A Sad Discussion About Abortion - BreakPoint
Skip to content 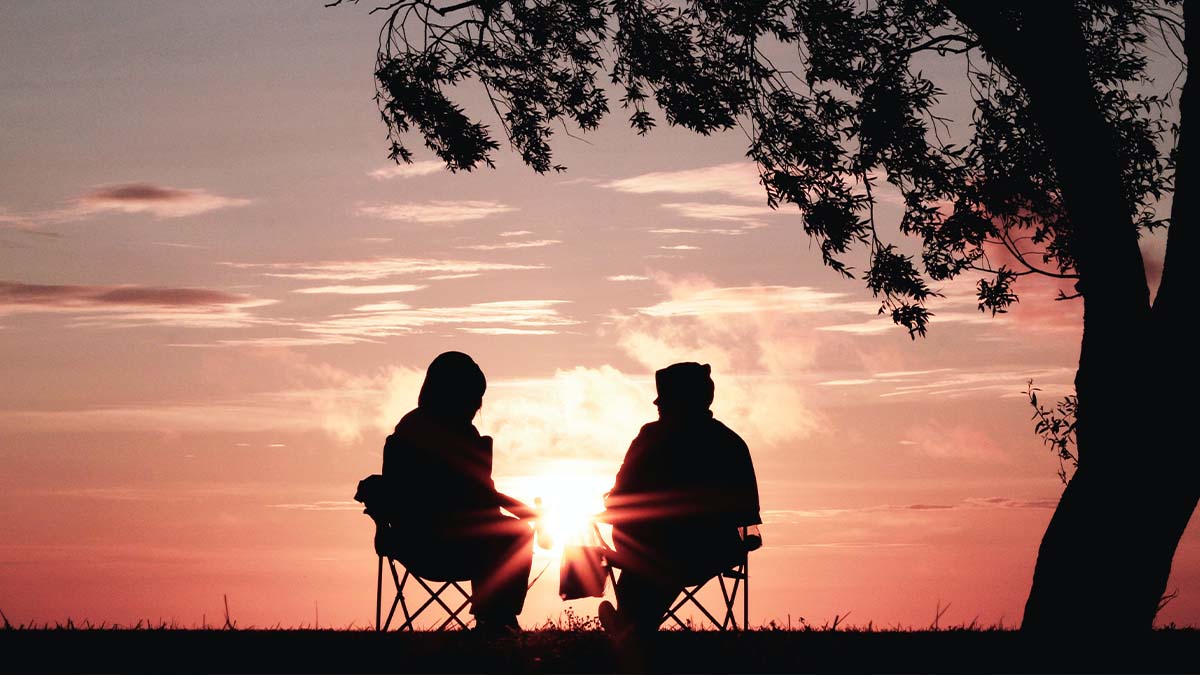 
A Sad Discussion About Abortion

Young pro-choice writer Kathleen Walsh recently published a conversation about abortion she had with her mom. The exchange, which ran at “The Cut,” is both fascinating and frustrating.

Walsh’s mom gets right to the point—the fact that the unborn are babies: “Whether you want it or not,” she says, “doesn’t change what it is.”

Walsh insists that “because it’s in my body, it’s still a part of me…it’s not a person. It’s a theoretical person.”

Her mom points to her daughter’s own time in the womb: “Before I decided you existed,” she says, “you still existed.”

“But it wasn’t me,” says Walsh. “I exist because you chose for me to exist.” She doesn’t seem to appreciate that she’s only around to make this absurd argument because her mom rejected it.

It’s sad to hear someone so committed to abortion that she denies her own existence in the womb. But “theoretical persons” are the logical outcome of a worldview that says humans only have value if they’re wanted. May this mother-daughter conversation have the opposite effect its author intended.