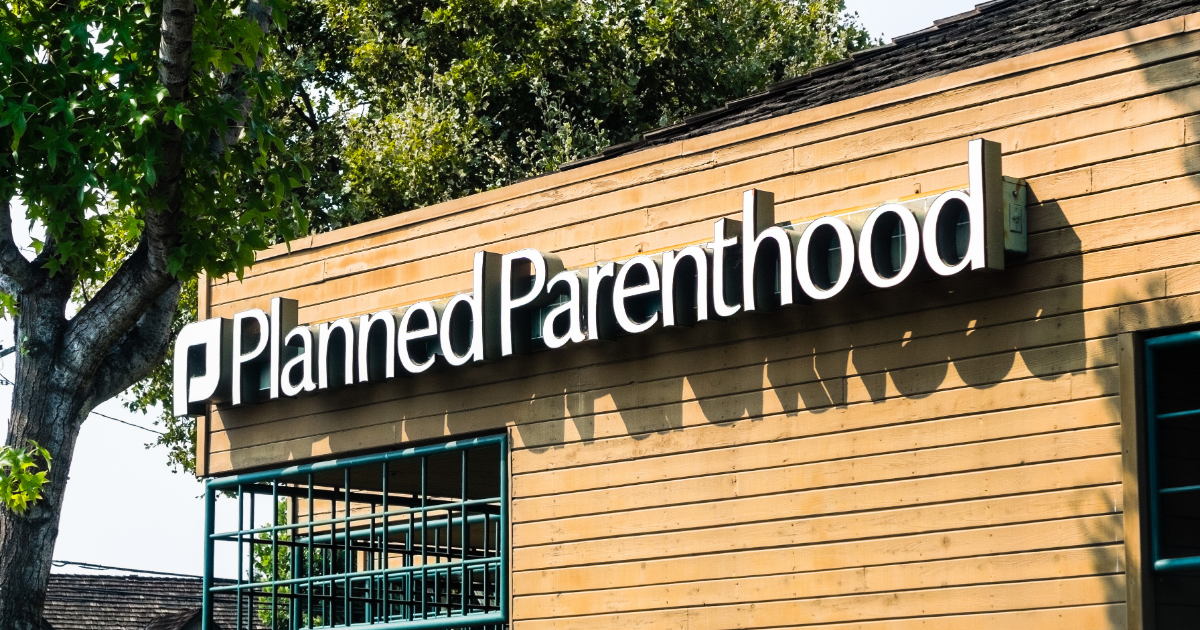 If I told you I had an exodontia appointment today, during which my bicuspid would be extracted from my alveolar bone, you may not know what I’m talking about. In fact I’m not sure I even pronounced those words correctly. If, however, I said I’m having a tooth pulled at the dentist, you would know.

We use language to soften reality all the time. We might say that someone “passed away” instead of “died” to come across as more sensitive and caring. We might use the phrase “let go” rather than “fired” for the same reason.

Euphemisms and jargon can be useful in certain situations, but we should never use language to hide evil, especially when it comes to something as important as abortion.

For years, advocates within the abortion industry have obscured and misled, dodging the consequences of their actions by both euphemisms and deception. Now, thanks to a new round of videos released by pro-life activist David Dalieden and the Center for Medical Progress, at least a handful of abortionists have been forced into brutal honesty.

In 2015, Dalieden first released a series of videos, taken undercover, of multiple Planned Parenthood executives bragging about how lucrative the practice of selling body parts from aborted babies was. One executive, Mary Gatter, famously said, on camera, that she hoped to sell enough body parts to buy a Lamborghini.

The videos released last week add yet another dimension, showing these same Planned Parenthood executives forced, under oath, to watch the incriminating footage of themselves from 2015 and answer for what they said.

It was an exercise in linguistic gymnastics.

Back in 2015, Tram Nguyn, the vice president of abortion access for Planned Parenthood of Gulf Coast, told Daleiden that aborted babies were, at times, delivered from their mother “a little too intact.” Because partial birth abortion is a federal crime, such an admission would create quite a problem for Planned Parenthood. On the other hand, to make enough money for a Lamborghini, they need to deliver body parts as intact as possible.

During deposition, when asked to clarify this comment, Nguyen admitted that sometimes aborted babies were, in fact, delivered with limbs still attached to the torso. Sometimes, she said, the fetuses may even be delivered with the “calvarium” attached. “Calvarium” is Latin for part of a skull.

What she is describing is partial-birth abortion. Even that, however, is a euphemism for what is, really, a live dissection. Tram Nguyen can use all the Latin she wants, but she still admitted under oath that Planned Parenthood partially delivered babies and then killed them to sell their body parts.

Believe it or not, that’s not the only legal question created by this sworn testimony. Planned Parenthood execs also seem to admit violating a portion of its own patient protocol, the part in which the patients are promised that abortionists will never alter the procedures in order to obtain sell-able parts. Under oath, however, Dr. Deborah Nucatola admitted that sometimes abortionists turn babies around to be delivered feet-first, in order to keep as much of their little bodies in-tact as possible.

Also in the video, Lamborghini enthusiast Dr. Mary Gatter makes a heroic but ultimately unsuccessful attempt to use a language distinction to obscure how serious a violation of patient’s rights this is. After confirming that changing procedure to harvest body parts would violate policy and ethics, she assures us they didn’t actually change the procedure, only the technique used during the procedure.

Why do abortionists and those who profit from abortions so often hide behind euphemism? Why the secrecy and sleight-of-hand? Even before Roe v. Wade right up until now, people and politicians have hidden behind jargon like “fetus” and “products of conception” and “calvarium.” Now, even words like “procedure” and “technique” are used as if they have no real meaning.

Everything good and right and true exists in the light, according to Ephesians 5. Evil tries to hide itself, and hidden evil flourishes. Everything this industry tries to hide, including the humanity of the fetus and the reality that this “procedure” kills, and just how brutal it is, we must expose. We will continue talking about abortion here on BreakPoint in plain language, until we don’t have to anymore.

And we will do our best to train every Christian to make the case for life, including through our next 4-week Short Course, “Champion Life: How to Oppose Abortion and Protect the Unborn,” which begins this coming Tuesday. Come to BreakPoint.org to register, and tell your friends and family about it.

I do believe there are signs that the tide is turning on abortion in the United States. And I believe the light shines on the darkness, the better off we will be in defending the unborn. Even though many Americans still support legal abortion, a wide majority now favor certain safety measures: such as requiring abortionists to have admitting privileges at nearby hospitals, and stipulating that a doctor must first conduct and show mothers an ultrasound before performing an abortion.

We must not grow weary. Each day that exposes abortion for what it is, is better than the day before. And remember, sign up for our short course, “Champion Life” at BreakPoint.org

Register for Champion Life: How to Oppose Abortion and Defend the Unborn

Most Americans Want Abortions to Remain Legal, but Some Back State Restrictions