Abortion is No Laughing Matter - BreakPoint
Learn how to make abortion unthinkable by giving your gift of any amount today!
Skip to content 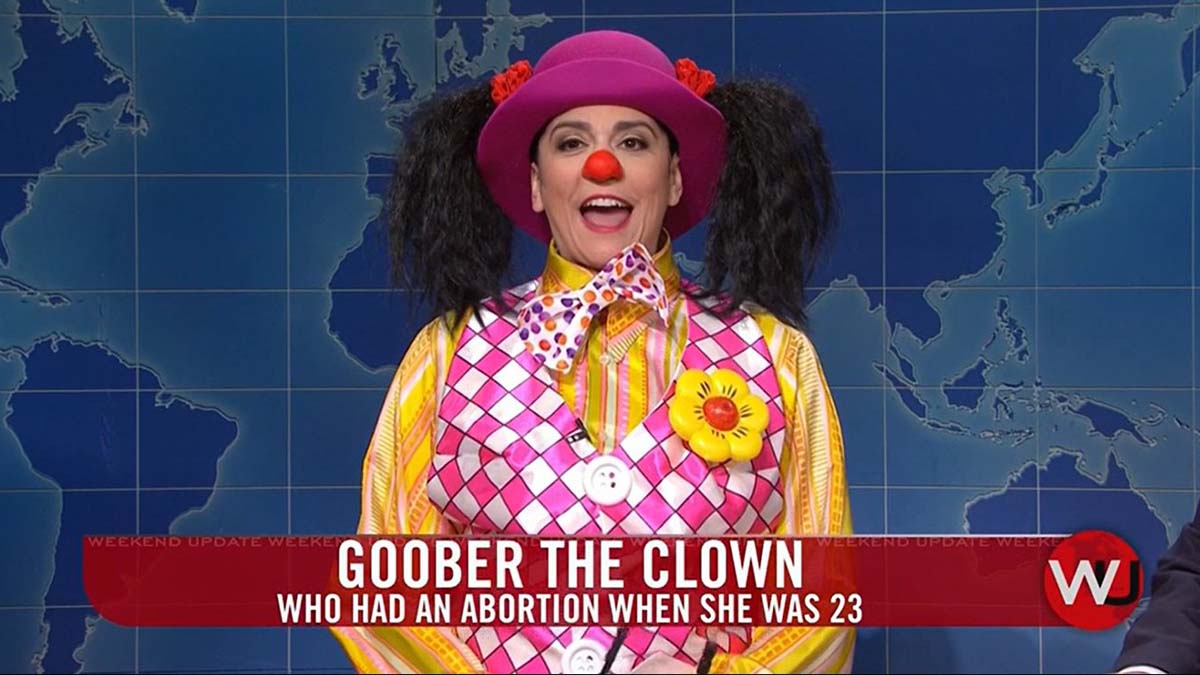 
Abortion is No Laughing Matter

But the sketch came across awkward and sad. Perhaps Strong’s parody was actually rooted in her own deep pain. But if it’s really no big deal, why wouldn’t people be more excited about the freedom abortion supposedly brings?

Perhaps the pain so many women feel after abortion isn’t just from social stigma or new laws, but because of what abortion is: an act of violence perpetrated on both mother and child… which is why abortion is no laughing matter.