The Problem with Mark Zuckerberg’s ‘Metaverse‘ - BreakPoint
Join us in helping to equip and renew the Church with a Christian worldview by giving before our fiscal-year ends!
Skip to content 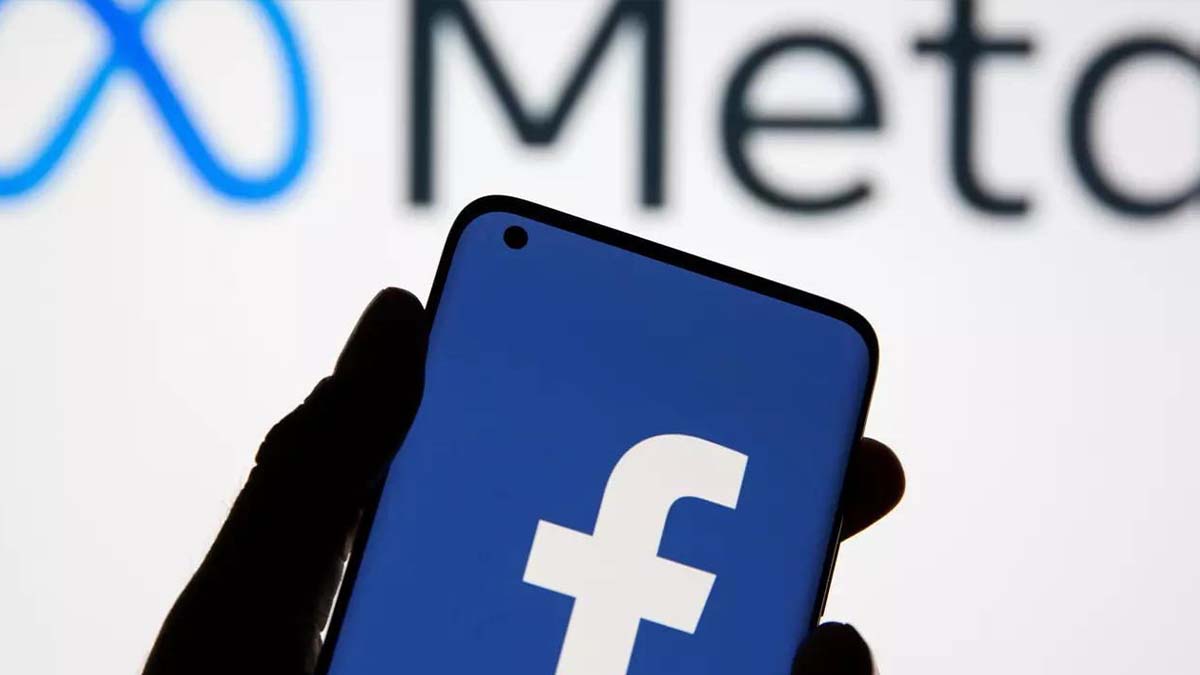 
The Problem with Mark Zuckerberg’s ‘Metaverse‘

In 1974, philosopher Robert Nozick proposed a thought experiment he called “the experience machine.” He hoped to challenge hedonism, the belief that the highest good in life is finding the most pleasure. Imagine a machine, Nozick said, that would simulate in our brains all the best experiences we could imagine.

A few weeks ago, the billionaire founder of Facebook announced the company’s new venture, “Meta.” The idea is to create a world of simulations in which people can, broadly, live their lives. Zuckerberg imagines that, using VR technology, people would be able to “go to the office” or “visit family and friends” or do almost anything in simulated or half-simulated places. We could make digital offices, and buy digital art to “hang” on our digital office walls. We could buy digital clothes to wear to these digital offices, and once everyone else is using the “meta,” we can meet them in some digital place without ever leaving home.

According to the team at Facebook, it will be at least a decade before technology enables the launch of their metaverse, but Zuckerberg seems pretty confident that, all things considered equal, people will prefer it to the real thing. And, if anyone has the resources (not to mention a built-in base of ready-and-willing customers) to pull something like this off, it’s Facebook.

Of course, technological advancement is not inherently bad. In fact, this sort of technology is only compelling because of the technological habits we’ve already embraced, some good and some not-so-good. For example, the same technology that allowed us to work from home during the pandemic also tempts us to replace in-person relationships with online ones.

One glaring problem with the metaverse idea is that it encourages us, at least implicitly, to forget our bodies. This is something made possible by a pre-existing condition. One irony of the sexual revolution is that by making bodily pleasure a central object of our worship, we treat the body as if it can be remade and molded into whatever our minds choose. In such a world, it’s essential to remind each other that we are not just minds or feelings.

Discernment on this front is crucial because culture often changes subtly. The metaverse isn’t going to be theoretical one day and then a full reality the next. If it happens, it will be by degrees, and the process of acceptance is already in place: Technology makes something more convenient. We embrace it. Before long, what was convenient becomes unavoidable, and then necessary. Even if we personally opt out of the thing, it can still become an essential part of the cultural waters in which we swim. You may not have a Facebook account today, but Facebook is an integral part of how the worlds of commerce, politics, education, and, to a degree, even personal relationships, now work.

If we’re closer to plugging into Nozick’s “experience machine” today than we were in 1974, it’s not because we’re somehow dumber. It’s because the machine is being built a component at a time, and we find each part enticing and helpful. The tragedy is waiting to question each component of the machine until the day we wake up and find we’re already plugged into it.

Through this process, Christians need to stay consciously embodied. That doesn’t mean we eschew every new technology. The key is to use technology in service to our flourishing as embodied souls, and to make sure we don’t let that technology redefine what it means to flourish.