Tribesmen Try Cheesecake - Breakpoint
How can we respond to those around us with truth and love? Give today to receive this month's featured resource.
Skip to content 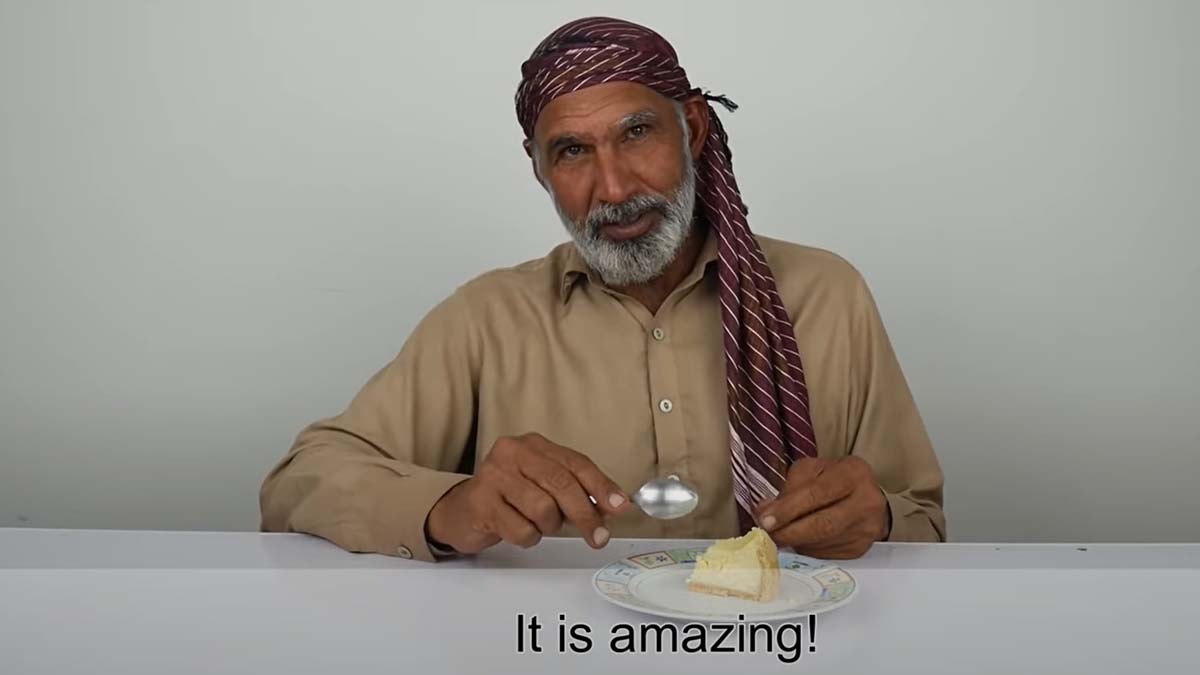 I recently watched a video of Pakistani tribesmen trying cheesecake for the first time. I know that might sound random, but it was kind of awesome.

Though “diversity” has morphed into an ideologically loaded buzzword, it was God’s idea first. But His idea wasn’t moral or cultural relativism. It was the beauty of difference, anchored in eternal, created truths about how He made us. In Amos 9:7, God asks the Israelites, “Are not you the same to me as the Cushites? [Did] I not bring Israel up from Egypt, the Philistines from Caphtor and the Arameans from Kir?”

All people are made in God’s image and all will one day answer to Him. Christ’s Kingdom is composed of humans, redeemed and united under His authority. The image we glimpse in Revelation is beautiful because it is one of unity and diversity, where people of every “tongue, tribe, nation, and language” are gathered before the throne of God, all dressed in white for the wedding feast of the Lamb.

And who knows, maybe we will all enjoy some cheesecake together there, too.