Abortion Is Not Necessary For Female Athletes to Succeed - Breakpoint
Help make a bigger worldview possible for Christians around the globe with a year-end gift!
Skip to content 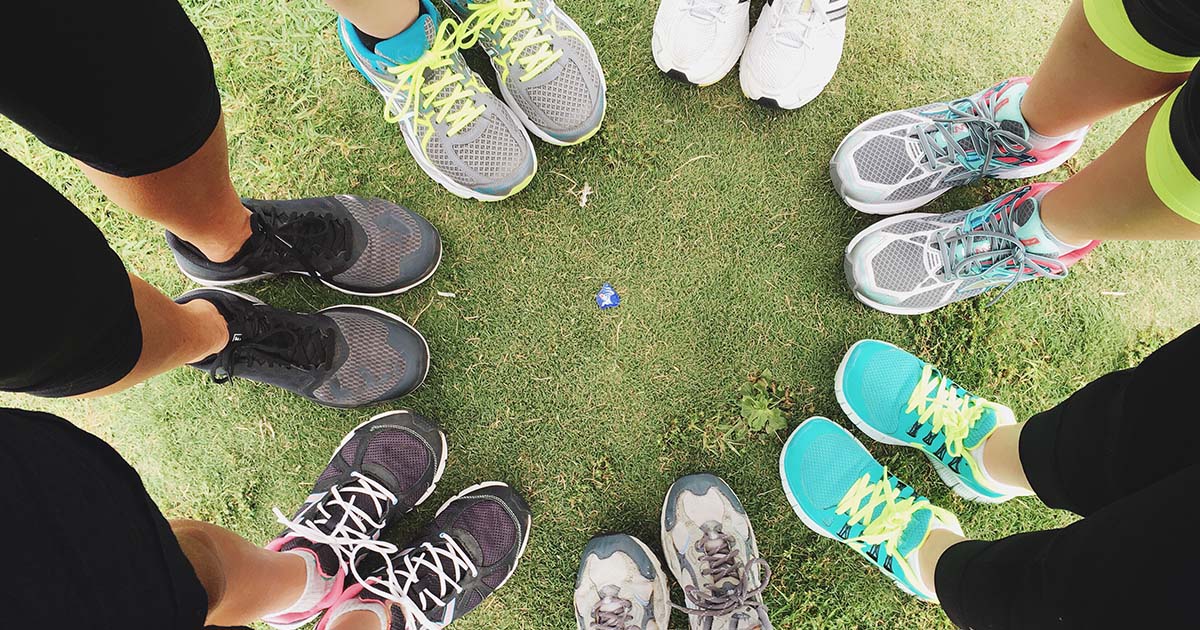 
Abortion Is Not Necessary For Female Athletes to Succeed

Pregnancy and parenting do, of course, disrupt life in many profound ways. Still, scores of women have been successful as athletes and, for that matter, in business, education, science, finance, politics, and countless other areas, while also being mothers.

Even so, abortion advocates often pit a woman’s body as an obstacle to her success as a woman. This makes it all the more strange that so many of the athletes who signed this brief, claiming to support women’s sports, publicly advocate for allowing men to participate in women’s sports. A few months before signing this brief, U.S. soccer player Megan Rapinoe wrote an Op-Ed in the Washington Post in which she opposed restrictions on males competing against females. Unlike abortion restrictions, allowing men in women’s sports is unfair and unsafe for women. In fact, it eliminates any logical ground for gendered sports leagues in the first place.

Perhaps the most problematic part of this brief is its subtext that competing in sports is as important for human flourishing as creating and bearing children. For athletes to assert that they must have the right to kill their unborn children in order to compete is to suggest that to compete in a sport is worth killing pre-born children. While courageous and talented athletes like Allyson Felix disprove this point practically, Scripture rejects it ontologically. Men and women were made to image God and, as the Westminster Catechism puts it, to glorify and enjoy Him forever.

Competing in sports is one way humans can enjoy and glorify God, but that’s only because enjoying and glorifying God is what humans are for. Watching Michael Jordan play basketball in the 90s, Serena Williams serve a tennis ball in the 2000s, or Simone Biles tumble across a balance beam today, rightly elicits our awe and wonder. These various physical talents reflect and portray the deep value that humans have, but they are not the source of that value.

Human value is God-given and therefore intrinsic to who we are. In contrast, this brief implies that something we do (like competing in sports), carries more value than who we are, valuable image bearers of God. And if that is true, what of the rest of us with more, shall we say, limited athletic abilities?

Simply put, this Amicus brief gets everything exactly wrong. It’s wrong to suggest that the ability to bear children is a bug, not a feature, of the female body. It’s wrong to suggest that children are a hindrance to athletic success, as if they were a sprained ankle or broken hockey stick. In short, the brief is wrong about who women’s sports are for, what they are for, and what they portray about human value.

When a sports league pressures women to violently inhibit their body’s natural functioning, it ceases to be a women’s league at all. Instead, it becomes a pretend-men’s sports league which encourages women to compete as long as they aren’t too much like women. It disregards those women who do compete, and win, while being and becoming mothers. And it belittles the beauty and design of women’s bodies, which are strong enough to do more than one thing, like jump a two-meter high bar or run 400 meters in 53 seconds and also carry, bear, and raise children.