Admit Christian Refugees - BreakPoint
Join us in helping to equip and renew the Church with a Christian worldview by giving before our fiscal-year ends!
Skip to content 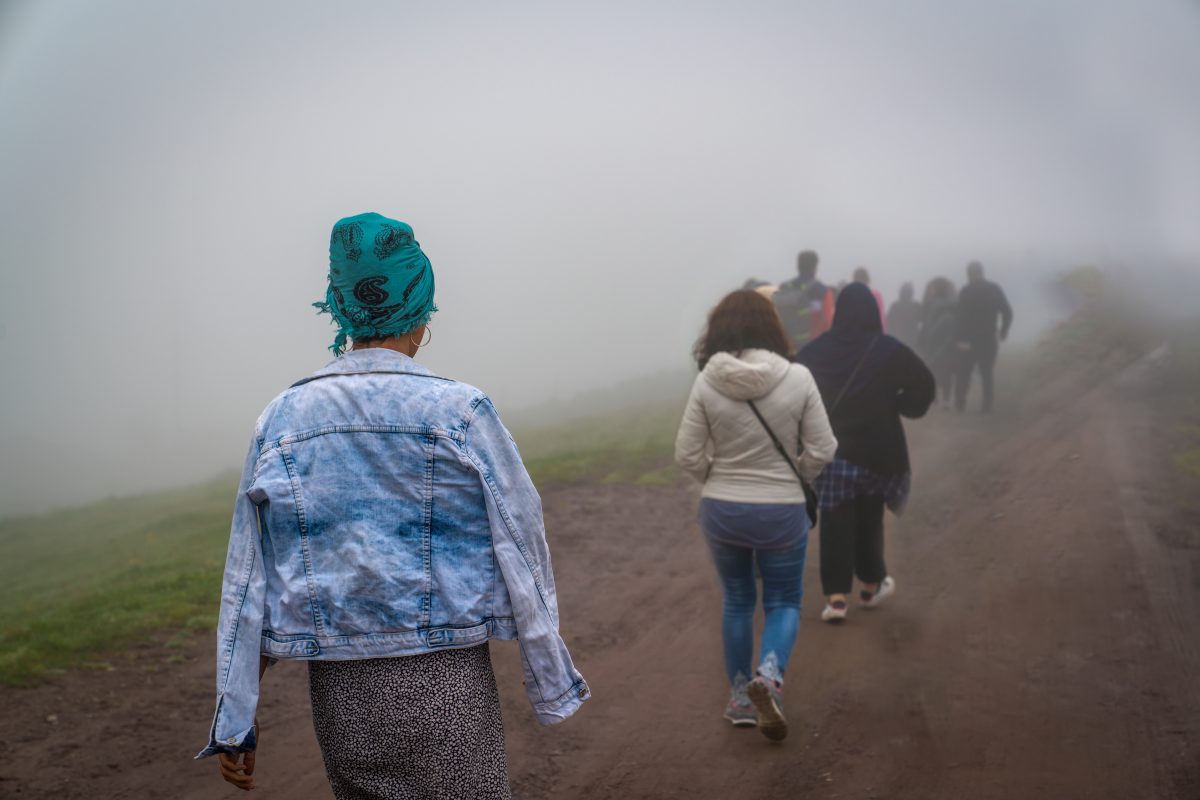 According to Mindy Belz at World Magazine, we are in the midst of “a refugee crisis rivaling any witnessed in modern history.” In Syria alone, between 30,000 and 40,000 Christians “are in danger.”

The need for admitting Christian refugees into the United States has never been greater.

Unfortunately, the U.S. government has all but shut the door.

In 2015, the U.S. admitted 18,000 Christian refugees from countries on the Open Doors “World Watch List.” We are on pace to admit fewer than 950 this year. And proposals in the works would reduce that number even further.

As Open Doors put it, “The U.S. government has fallen down on this issue.”

So what can we do? Mindy Belz suggests: “to pray for persecuted Christians . . . for the church to come alongside them, and for authorities to protect them. Petition our representatives, along with the White House, National Security Council, and Departments of State, Justice, and Homeland Security to remember mercy and the security made possible when we welcome strangers.”