Dying Well in an Age of Denial - BreakPoint
Skip to content 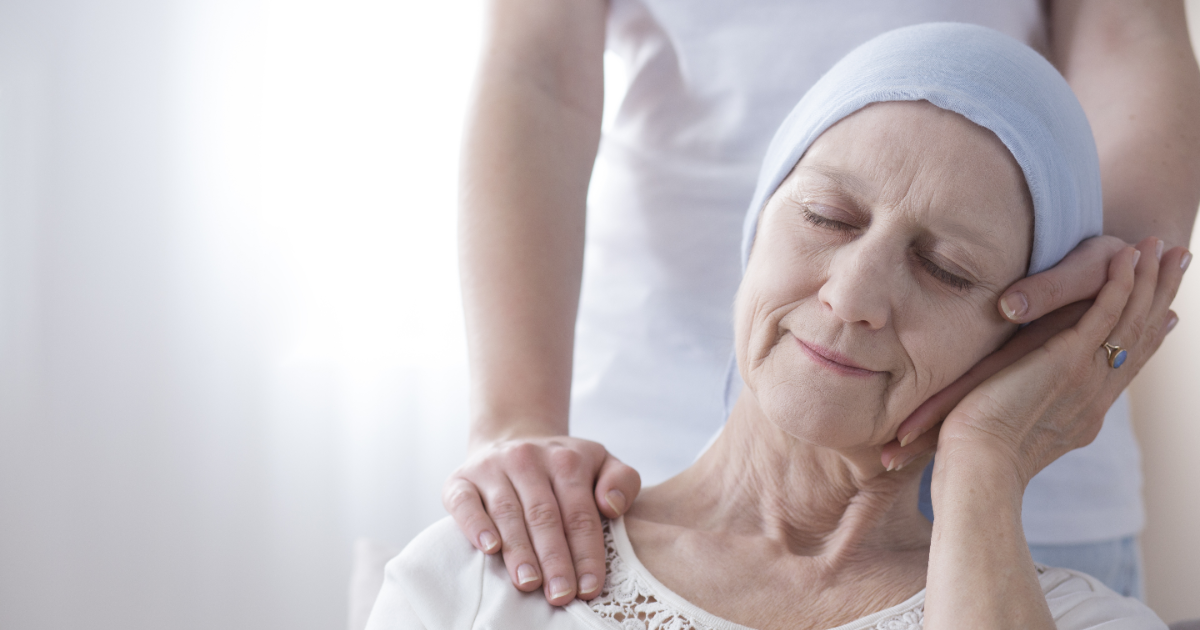 
Dying Well in an Age of Denial

Woody Allen once quipped, “I am not afraid of death, I just don’t want to be there when it happens.” Funny or not, this is the kind of thing said by a man whose art and life are a testimony to the power of neuroses.

What’s not-so-funny is that many people really do feel this way about death. During our recent Colson Center short course on “Responding to a Broken Culture,” Dr. Ben Mitchell observed that, if you asked people how they would most like to die, most would say they would prefer to go quickly: A sudden heart attack, preferably while doing something they love.

But is this the way a Christians should see death and dying?

Mitchell, a leading Southern Baptist bioethicist (and, on a personal note, my former teacher) said “no.” In fact, he said, the preference for dropping dead is quite modern. Until recently, Christians aimed for a holy death, not a quick one. And, they thought about it. A lot. For example, “The Litany of the Saints,” which dates to the early middle ages, pleads with God to deliver His faithful from a sudden and unprepared-for death.

Instead, according to a 15th century theological work called The Art of Dying, Christians should define a “good death” as one in which people had been reconciled with their loved ones and to the God in whose presence they would soon stand.

In addition to prayers that were to be recited on one’s deathbed, the work included rules on proper deathbed behavior. More importantly, it instructed readers that they need not fear death, and provided “seven questions to ask a dying man, along with consolation available to him through the redemptive powers of Christ’s love.”

Western attitudes towards death have changed dramatically, especially in attempts to “tame death” or somehow hold it back. Examples today include talk about manipulating our genes to extend lifespans, or, if that fails, “uploading our consciousness to the cloud.”

Even those who don’t put much stock in science fiction often opt instead for denying death. Not denying that we will die one day, but instead, in Ben Mitchell’s words, “outsourcing” death. While death used to happen at home with family surrounding, it now usually happens in medical settings.

Of course, advances in medical technologies to cure disease and extend life-expectancy are amazing gifts of God, provided through human ingenuity. Still, our relatively new approaches and habits when it comes to the act of dying has made us, in troubling ways, a “death-denying” culture.

For example, we often have a kind of callousness towards the death of others. To paraphrase Stalin’s infamous quip, the deaths of other people become statistics, not tragedies. Or, in a time of pandemic, trends on a graph.

Replacing the “art of dying” with medical sterility is, perhaps, one reason many people have died alone during this pandemic, isolated and cut off from the love and comfort of their families. This is a tragedy and, at times, completely unnecessary.

In May, my friend Steve Reiter, the audio producer of this BreakPoint commentary, lost his lovely wife Elizabeth. Chronic heart and lung problems sent her to a Denver hospital. Both she and Steve tested negative for COVID. The hospital was not overrun with COVID patients. Yet, Steve and their sons were not allowed to visit. Not once. Not even on Mother’s Day. He even had all the necessary protective gear. After three weeks in the hospital, Elizabeth died. Alone.

Multiply this story by thousands and COVID-19 has not only killed those it did infect, it left them alone. And, it left family members without closure. This is wrong.

Steve Reiter has started a new non-profit organization, The Never Alone Project, which aims to end the needless separation of families from their ill loved ones. You can visit the link listed below.

Theologian Stanley Hauerwas once said that “if a hundred years from now, Christians are known as those who didn’t kill their babies or their elderly, we will have done well.” I certainly hope this generation of Christ-followers will not be known for less, but I also hope we will be known for far more.

Especially during a pandemic, our broken, frightened culture desperately needs examples of people who, after a lifetime of living well, are prepared to die well and to be with those who die. In this, the Church must be the Church: a living body of Christ-followers who console and grieve and are with the dying, but not as those who have no hope. What a witness we can be to a culture that has forgotten how to die.