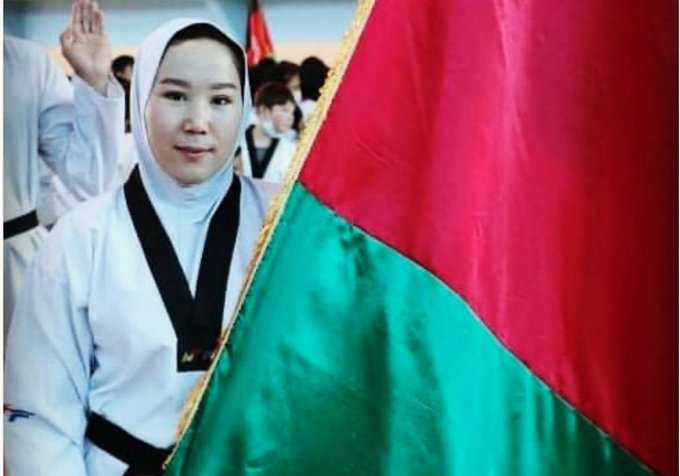 In a feat of international coordination, the International Paralympic Committee (IPC) evacuated two Paralympic athletes from Afghanistan last week to compete in the Games.

One of these Paralympians, Zakia Khudadadi is competing in Taekwondo in this year’s Paralympics. The 23-year-old Paralympian grew up in a different Afghanistan. Now, Paralympian isn’t likely to be a profession available to women in her country anymore.

Khudadadi was trapped in Kabul before her rescue, her scheduled commercial flight grounded when the United States took control of the airport. She stayed with family who didn’t “have enough food to feed their own children.” Khudadadi’s story is one of many we will hear as the changing political landscape in Afghanistan is realized. Pray for the people, and especially the women, of Afghanistan. They will be the victims of the Taliban’s very bad ideas.