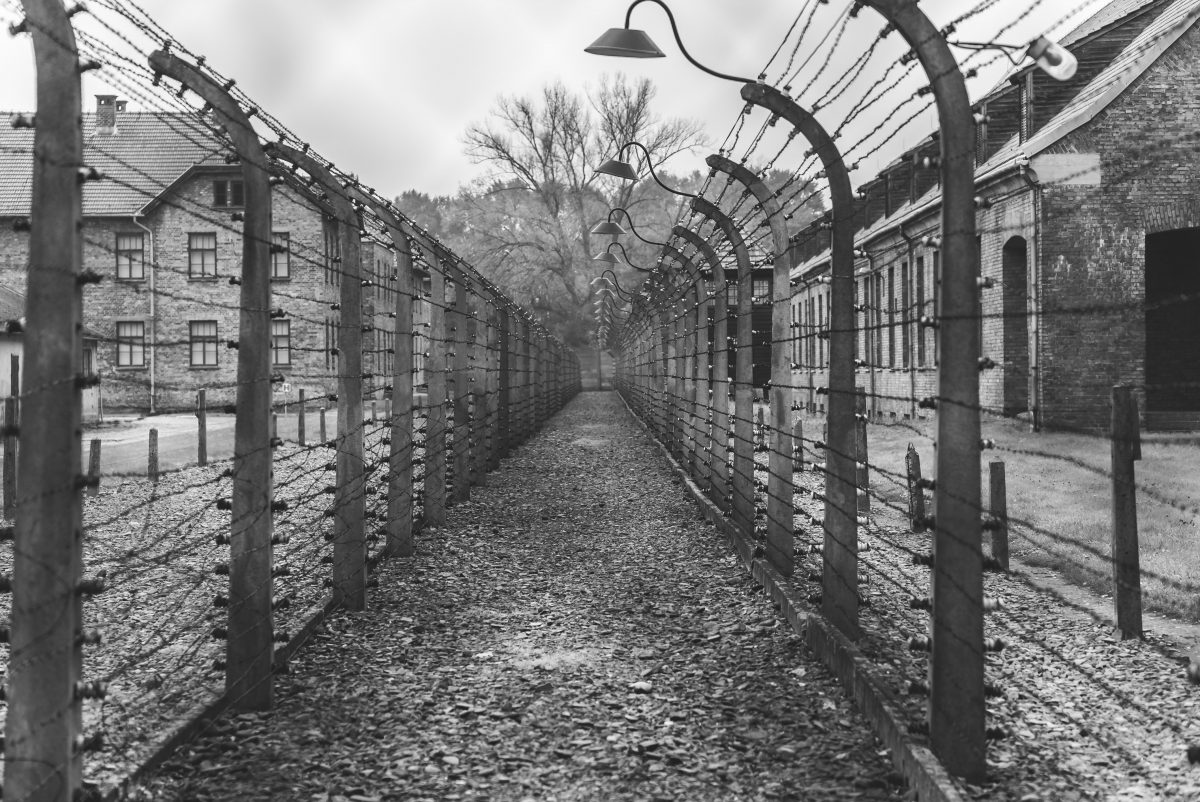 
How a Holocaust Survivor Thanked the Courageous Christians of Le Chambon

Le Chambon-sur-Lignon is a small village in south-central France. Back in 1940, the total population of this area, including the surrounding villages, was only about 5,000. Still, under the leadership of their Protestant pastor André Trocmé and his wife, Magda, the residents of these villages were responsible for saving up to 5,000 Jews from deportation to Nazi concentration camps during World War II.

In late January, Holocaust survivor Eric Schwam passed away at age 90. According to a BBC article, Schwam, a native of Vienna, arrived in Le Chambon in 1943, a refugee along with his mother, father, and grandfather. After the war, Schwam eventually returned to Austria to live a quiet life. However, he never forgot the people of Le Chambon for saving his life. In fact, he left the town more than $2 million in a bequest.

As Dr. Glenn Sunshine described in a BreakPoint article from a few years ago, in the winter of 1940, after the defeat of France, a Jewish woman fleeing the Nazis knocked at the Trocmé’s door, seeking help. Magda attempted to secure false papers for her, but the mayor refused to help. He feared that if the Germans found out anyone in Le Chambon was helping Jews, the entire village would suffer.

This did not dissuade Magda and André. In fact, according to Sunshine, “Pastor Trocmé began to exhort his congregation to shelter any ‘People of the Book’ that were fleeing Nazi persecution, telling them, ‘We shall resist whenever our adversaries demand of us obedience contrary to the orders of the gospel.’” The members of his church responded, volunteering to hide Jews.

When more Jews arrived in Le Chambon, André would announce the arrival of “Old Testaments” and ask if any in his congregation would be willing to take them. There was never a lack of volunteers. Eventually, the townspeople created an underground network to help Jews travel safely across the Swiss border.

Local officials caught on and tipped off the Germans. They searched Le Chambon but found nothing. Finally, the officials demanded that Trocmé stop any and all activities that provided help for the Jews. His response was blunt. “These people came here for help and shelter. I am their shepherd. A shepherd does not forsake his flock. I do not know what a Jew is. I only know human beings.”

Eventually, André was arrested and sent to a detention camp. He was released after ten days and spent the rest of the war underground. Le Chambon’s rescue operation continued, even without him.

What the people of Le Chambon did was, as Dr. Sunshine called it, “a conspiracy of goodness.” An untold number of lives were saved by their courageous actions. In fact, not a single Jew was caught in Le Chambon during the entire war.

Why did these French Christians risk so much? In a post-war documentary, one villager said, “We didn’t protect the Jews because we were a moral or heroic people. We helped them because it was the human thing to do.”

But of course, we have to ask ourselves, why did so many others refuse to help?

André Trocmé died in 1971. His wife Magda died in 1996. Both were named as Righteous among the Nations by the Yad Vashem, the Holocaust Martyrs’ and Heroes’ Memorial Authority in Jerusalem.

A final, fascinating element of this story is that the residents of Le Chambon were descendants of French Protestants known as Huguenots, who were themselves victims of savage persecution at the hands of the French Catholic monarchy during the 16th and 17th centuries. A method of survival used back then played a major role in the 20th century work to protect Jews. Dr. Sunshine describes it this way:

“In the area around Le Chambon, the Huguenots made secret rooms similar to the priest holes in England, and secret paths through the mountains to Switzerland to smuggle pastors and Bibles into France. Even after Protestantism was legalized, the people of the area kept the locations of these rooms and paths secret since they never knew when they would need them again. Providentially still available, the rooms and paths were put back into service to save the Jews from the Nazis.”

Dr. Sunshine’s entire article, part of his ongoing series “Christians Who Changed the World” is available at breakpoint.org.