After the Election, What Can Bring Us Together? - Breakpoint
Help make a bigger worldview possible for Christians around the globe with a year-end gift!
Skip to content 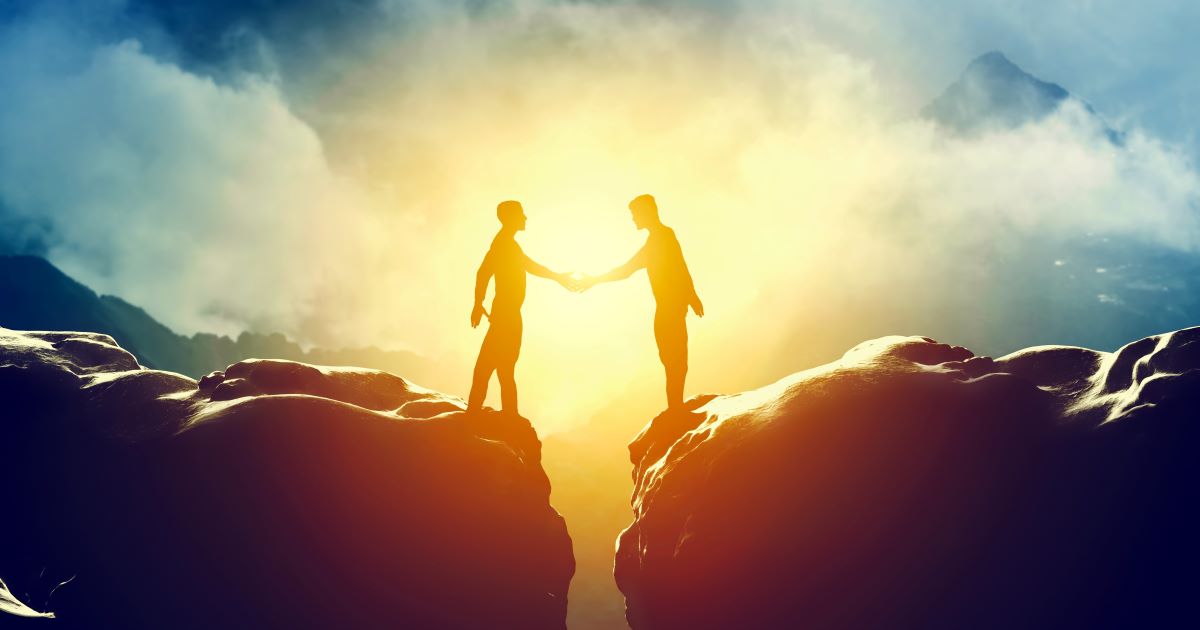 
After the Election, What Can Bring Us Together?

In A.D. 250, Decius Trajan, the new Roman emperor, decided that the gods had cooled to the empire and required all citizens to sacrifice to them and to himself. Those who didn’t, would be branded as “atheists” and declared guilty of high treason. They could face arrest, exile, confiscation of property, torture, and even death. Only those who obtained a certificate attesting to their compliance would be spared.

Many Christians, of course, refused, facing brutality and sometimes martyrdom. Many others, however, offered a pinch of incense in the town square or paid bribes to obtain fraudulent certificates. Those who had suffered were given the honorary title “Confessor.” Those who compromised were excommunicated and labeled lapsi, those who had lapsed from the faith.

Then Decius died in battle in A.D. 251, and the persecution ended as suddenly as it had begun. The lapsi wanted back in. What would the Church do? Some, such as Novatian, said they had forfeited grace forever. Others, such as Cyprian, said they should be readmitted, but only with conditions.

Bitter and painful arguments ensured for years. Eventually Church leaders agreed with Cyprian, deciding that apostates could be readmitted if they first underwent a series of penitential acts.

Today, with Election Day just past, a battered and bruised Church in America seems almost as divided, even as we continue to wonder which candidate won. What, if anything, can bring us together? One thing is certain—if the devil knows anything, it is that a house divided cannot stand. Satan loves every drop of vitriol spilled between believers. He would love to pick us off, one by one. We must not let that happen.

Today, with Election Day just past, a battered and bruised Church in America seems almost as divided, even as we continue to wonder which candidate won. What, if anything, can bring us together? One thing is certain—if the devil knows anything, it is that a house divided cannot stand.

The first thing we must do, whether we “won” or “lost” on Tuesday, is to acknowledge that politics is not ultimate. Christians of the Left and the Right have spent too much time in recent years acting as if it is.

No, we must not minimize the real stakes involved in the election just past, in everything from human life to religious freedom to human sexuality. But let’s remember that only one kingdom is forever. In the meantime, the Church must still be the Church. As Jesus said to disciples who were far too eager to look to earthly power for salvation, “I will build my Church, and the gates of hell shall not prevail against it.”

Second, we must forgive—beginning in the house of God. If we are called to love even our enemies, can we not find it in our hearts to love and forgive our brothers and sisters? Can we not, if we must, learn to treat them as “the weaker brother,” knowing that perhaps we may be the weaker ones?

Abraham Lincoln knew this better than most. “With malice toward none,” the Great Emancipator said after a long and bloody Civil War, “with charity for all, with firmness in the right as God gives us to see the right, let us strive on to finish the work we are in, to bind up the nation’s wounds, to care for him who shall have borne the battle and for his widow and his orphan, to do all which may achieve and cherish a just and lasting peace among ourselves and with all nations.”

That is a calling worthy of the Church, even in a nation that seems to have forgotten God.

Third, whatever our convictions about the way forward for our country, and what might happen, we need humility. We see in a glass dimly now. Even if our biblical principles are right and our reasoning is impeccable, we don’t know all ends.

God’s ways are not our ways. We don’t always know what our sovereign Lord is doing, but He promises never to leave us or forsake us. What may look like a disaster at first blush could very well serve as the means God uses to advance His kingdom.

My future pastor, Chris Castaldo, was walking through Christ Church in Oxford with his doctoral supervisor, Anthony Lane. Chris observed, “It is too bad that King Edward VI died at the tender age of fifteen, just when gospel renewal was starting to gain momentum in England.” Edward, you may recall, was king when Thomas Cranmer and other Reformers sought to renew the English church. But tuberculosis felled young Edward, and his sister, known to history as “Bloody Mary,” seemingly crushed the fledgling English Protestant movement.

“Perhaps not,” Lane replied. “We have our ideas of what is proper and good for the kingdom, but the methods and means of God are different. When Latimer and Ridley were martyred in Oxford it was tragic; but consider how they have become an enduring witness to divine grace.”

And from humility flows our fourth principle: trust. Again, consider Lincoln. In the midst of the great conflict to free the slaves, an advisor told the president that he was glad God was on their side. “Sir,” Lincoln replied, “my concern is not whether God is on our side; my greatest concern is to be on God’s side, for God is always right.”

God’s ways are not our ways. We don’t always know what our sovereign Lord is doing, but He promises never to leave us or forsake us. What may look like a disaster at first blush could very well serve as the means God uses to advance His kingdom. “We mustn’t ever forget,” Lane added, “it’s a crucified Savior we follow.”

Consider Joshua chapter 5, as the Israelites are poised at Jericho, by God’s command, to wrest the Promised Land from the pagans. A figure suddenly stands before Joshua, sword drawn. Moses’ successor springs forward to meet him, uttering a bold challenge: “Are you for us, or for our adversaries?” Joshua is stopped cold by the unexpected answer: “No; but I am the commander of the army of the Lord. Now I have come.”

There is only one thing for Joshua to do—take off his sandals and worship. It is the same for us.