Allegations Confirmed Against Andrew Cuomo, Responding to Covid Mandates, and Central Park Karen - BreakPoint
Join us in helping to equip and renew the Church with a Christian worldview by giving before our fiscal-year ends!
Skip to content 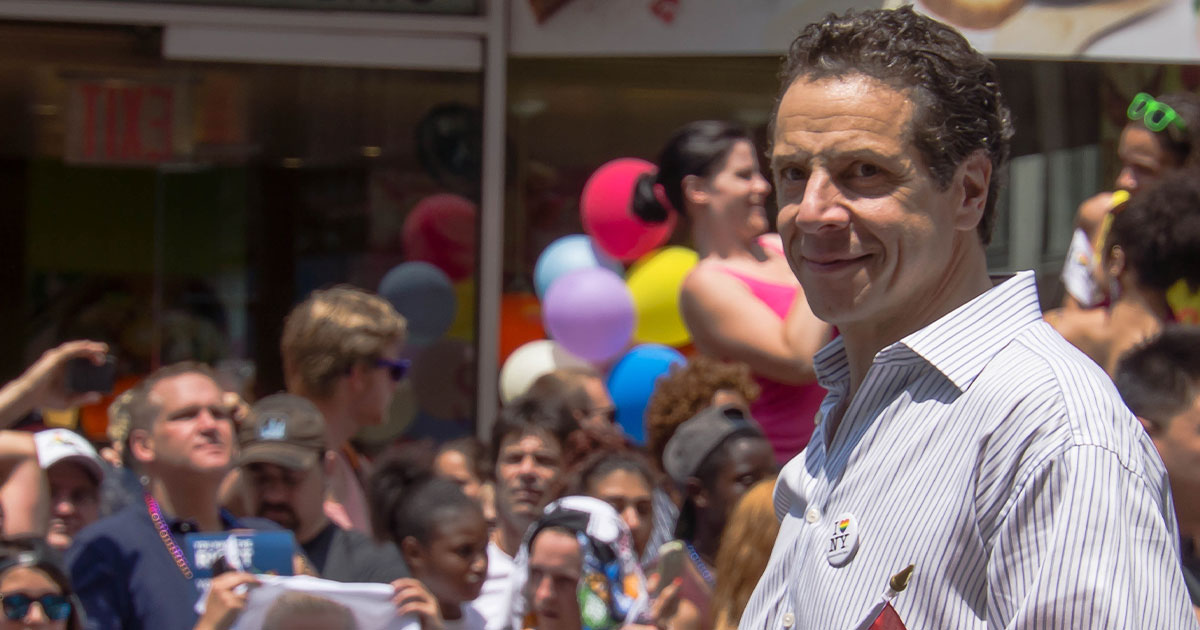 This week on BreakPoint This Week John and Maria discuss a recent report that verified the sexual harassment claims surrounding New York Governor Andrew Cuomo. Then, Maria shares a recent podcast by Bari Weiss regarding Central Park Karen and how we respond to media outrage. To close Maria asks John for a worldview perspective of the new calls for masking in public places as the Delta variant of Covid-19 continues to spread across America.

The Contemporary Epistles of Jack Phillips, Barronelle Stutzman, and the Booth Family

What happened in the stories of Jack Phillips and Barronelle Stutzman is that God was raising them up. This is not merely an indicator of where our culture has gone, but is (more importantly) a lesson for how we must think, the courage we must have, the choices we’ll have to make, and the faith we must have in God, who is writing our stories.

The Church’s Lane is the Whole Cosmos

Recently, a denominational leader said to me that the best thing that the Church could do to handle the challenges of this cultural moment would be to “stay in its lane.” That the so-called “culture wars” have been grueling, and the Church is primarily called to spread the Gospel. That when it comes to the most controversial issues, the best strategy is non-confrontation and to focus on what is most important.

Fiji Rugby Wins the Olympics with Their Hymn of Praise

This was the second Olympic gold for the Fijians. They got on their knees, they prayed to God in thanksgiving, and sang a hymn of praise. It was so beautiful. It’s a traditional tune that contains these words, “We have overcome, by the blood of the lamb, and the word of the Lord, we have overcome.”

Cuomo urged to resign after probe finds he harassed 11 women

New York Gov. Andrew Cuomo faced mounting pressure Tuesday to resign, including from President Joe Biden and other onetime Democratic allies, after an investigation found he sexually harassed nearly a dozen women and worked to retaliate against one of his accusers.

The Real Story of “The Central Park Karen”

Amy Cooper was not the internet’s first “Karen” — the pejorative used for a demanding, entitled white woman. But as the Central Park dog walker who called the police on a black birdwatcher last year, she quickly became the paragon of the archetype.

As the highly contagious delta variant of the coronavirus continues to strike communities nationwide, companies are stepping up their vaccine requirements, mandating that some or all employees get vaccinated or provide proof of vaccination.

Mayor Bill De Blasio ordered tough new vaccination rules for restaurants, gyms and other indoor venues this week, but he failed to address mounting uncertainty over rules governing the workplace — and companies are more confused than ever.

Why You Can’t Stay Silent: A Biblical Mandate to Shape Our Culture