AmazonSmile Bans FRC - BreakPoint
Join us in helping to equip and renew the Church with a Christian worldview by giving before our fiscal-year ends!
Skip to content 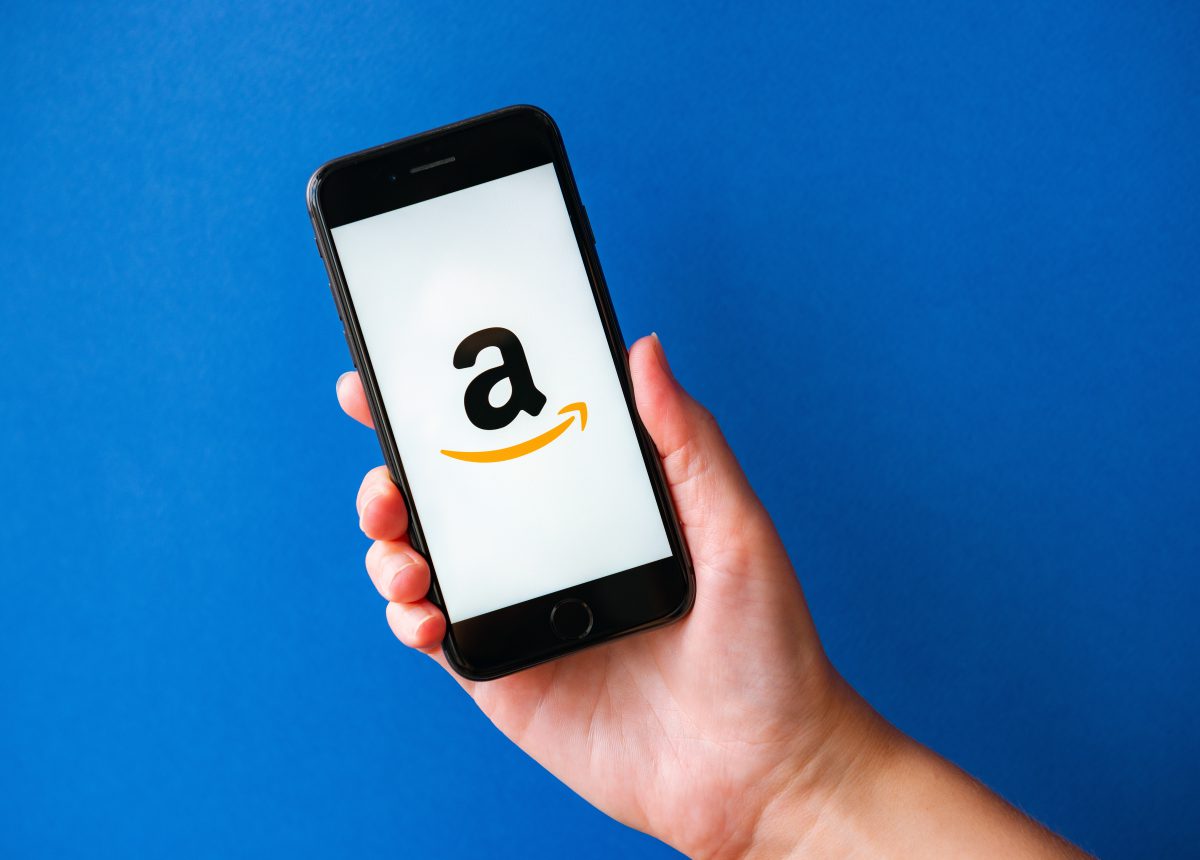 Last week, when Justice Neil Gorsuch expanded the protections in Title VII of the Civil Rights Act to include sexual orientation and gender identity, he essentially relegated believers in traditional morality to the position of racists and bigots. While legal religious protections remain, there has been an ominous foreshadowing of where this is all headed in woke corporate America in recent years.

Just last week, Amazon banned its customers from donating to the Family Research Council through their AmazonSmile program. Why? Because, according to the radical Southern Poverty Law Center, FRC is a hate group for upholding millennia-old beliefs on human sexuality.

The SPLC’s anti-religious bigotry and internal corruption is well-known, but increasingly corporate America is being used to weaponize the list created by this organization. We’ll see more of this, including censoring on social media and search engines, perhaps even Christian organizations being denied essential services like banking and credit card processing.

This calls for prayer and for Christian leaders and organizations to support each other.