The Aftermath of Bostock: A Cultural Seismic Shift - BreakPoint
Skip to content 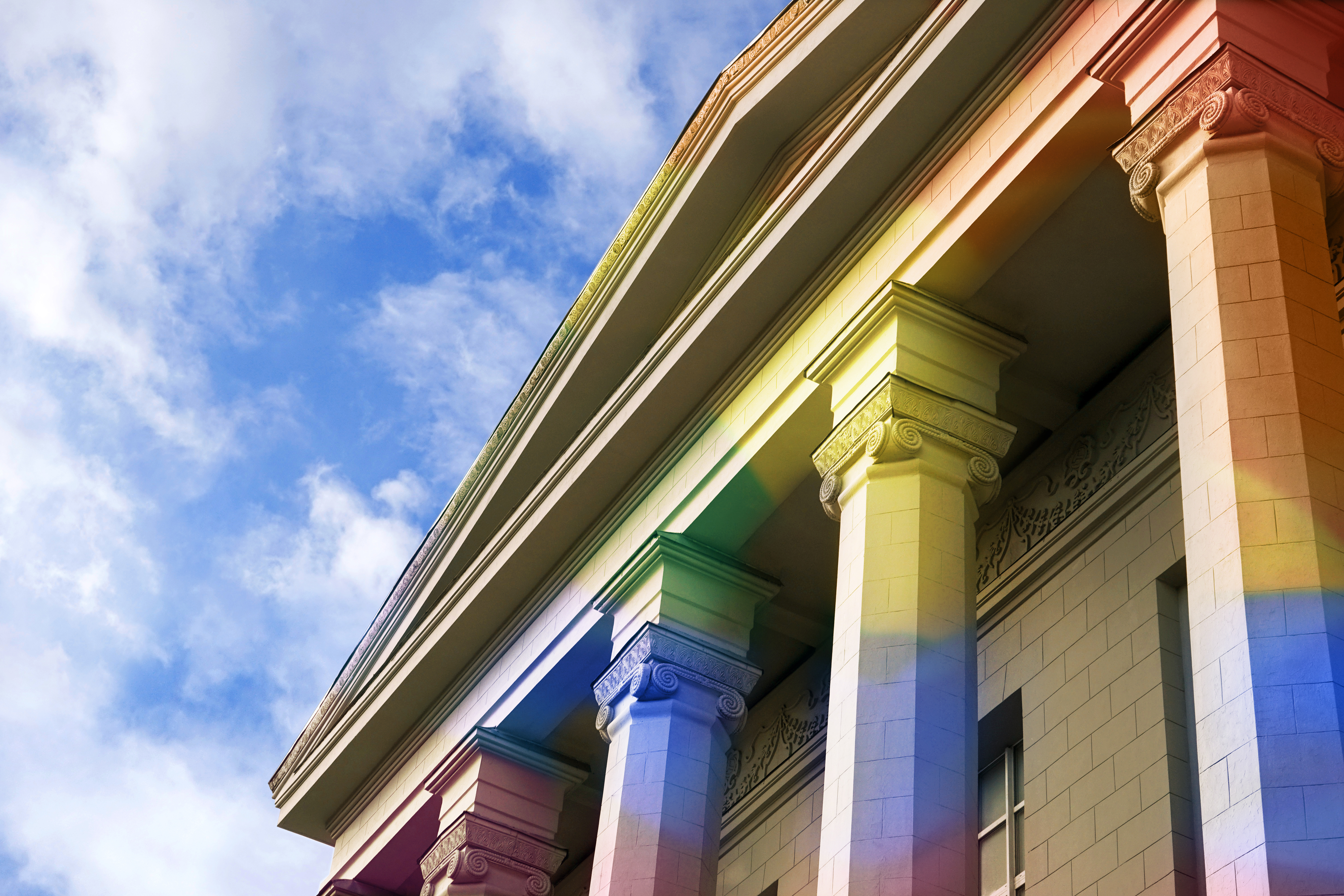 
The Aftermath of Bostock: A Cultural Seismic Shift

It takes a phrase like “seismic shift” to describe how much the 2015 Supreme Court decision in Obergefell v. Hodges altered the political and cultural landscape. Not only did it redefine marriage across cultural sectors and an entire nation, it had a huge impact on religious freedom. In an instant, those who held traditional beliefs about marriage became social pariahs.

If the Obergefell earthquake was the legal and cultural equivalent of a magnitude 7, last week’s Bostock v. Clayton County decision may be a magnitude 9. If you’re like me and had to look up how earthquakes are measured, that’s about 100 times as powerful.

Before Bostock, only a minority of states prohibited discrimination on the basis of sexual orientation or gender identity. In most states, bakers, florists, and other business owners were largely safe from lawsuits and penalties currently faced by people like Jack Phillips and Baronelle Stutzman.

Last week’s decision probably changed that. Not only did Bostock effectively re-write the Civil Rights Act in the area of employment, it’s now difficult to imagine a federal court not also applying its logic to areas such as housing and education.

While the Bostock case specifically dealt with Title VII, the next domino will likely be Title IX, which prohibits sexual discrimination in education. As Ryan Anderson of the Heritage Foundation pointed out, Bostock “would either require the elimination of all sex-specific programs and facilities or allow access based on an individual’s subjective identity rather than his or her objective biology.”

To do otherwise would be to violate Justice Gorsuch’s absurd conclusion that any differential treatment on the basis of sexual orientation or gender identity requires discrimination based on sex.

Of course, a test case would have to be litigated first, which means there’s still time for Congress, who should’ve done this in the first place, to (quoting Anderson again) “clarify that when it uses the word ‘sex’ in civil rights statutes it does not refer to sexual orientation and gender identity.” And, Congress still has time to clarify that educational institutions offering single-sex facilities and sports programs “on the basis of biology” aren’t discriminating. It’s common sense, and it’s especially good for women.

Of course, Congress had ample time to act before the Bostock case but failed to do it. Whether this was a failure of conviction or a failure of moral courage isn’t clear. Either way, the result is the same.

Of course, in his Bostock opinion, Gorsuch did claim to be “deeply concerned with preserving the promise of the free exercise of religion enshrined in our Constitution.” Unfortunately, that’s a nice but meaningless sentiment given the erosion of religious freedom since Obergefell and his rewriting of the Civil Rights Act last week.

Some, such as David French, have pointed to potential safeguards for religious freedom, like the First Amendment, the Religious Freedom Restoration Act, and even “provisions in Title VII itself [which] provide limited religious liberty protections.” There are also a series of cases on the court’s docket that could, as French suggests, dramatically increase “the number of employees at colleges, schools, and other religious institutions who are left outside the scope of Title VII.” And there’s still the possibility the Court would balance Bostock by overturning state and local laws that require religious nonprofits such as foster care and adoption agencies to violate their religious beliefs.

Unfortunately, even if every one of those things happens, which is far from certain, only religious institutions would likely be protected, and great harm would still be done to the concept of religious freedom in at least three ways.

First, business owners and employers with religious convictions, people like Jack Phillips, would be robbed of much of their 1st Amendment rights. The religious freedom they, too, should enjoy would be neutered down to a privatized freedom of worship.

Second, the government would have to decide which organizations or institutions are religious and which are not. If we learned anything from the HHS mandate debacle, when institutions that served the public or were too large were not considered religious, it’s that we don’t want that.

Finally, by siding with the gay and transgender plaintiffs, the Court majority has already put millennia-old objections to same-sex relationships and gender subjectivity into the same category as antisemitism and racism: a kind of bigotry ostracized from cultural influence.