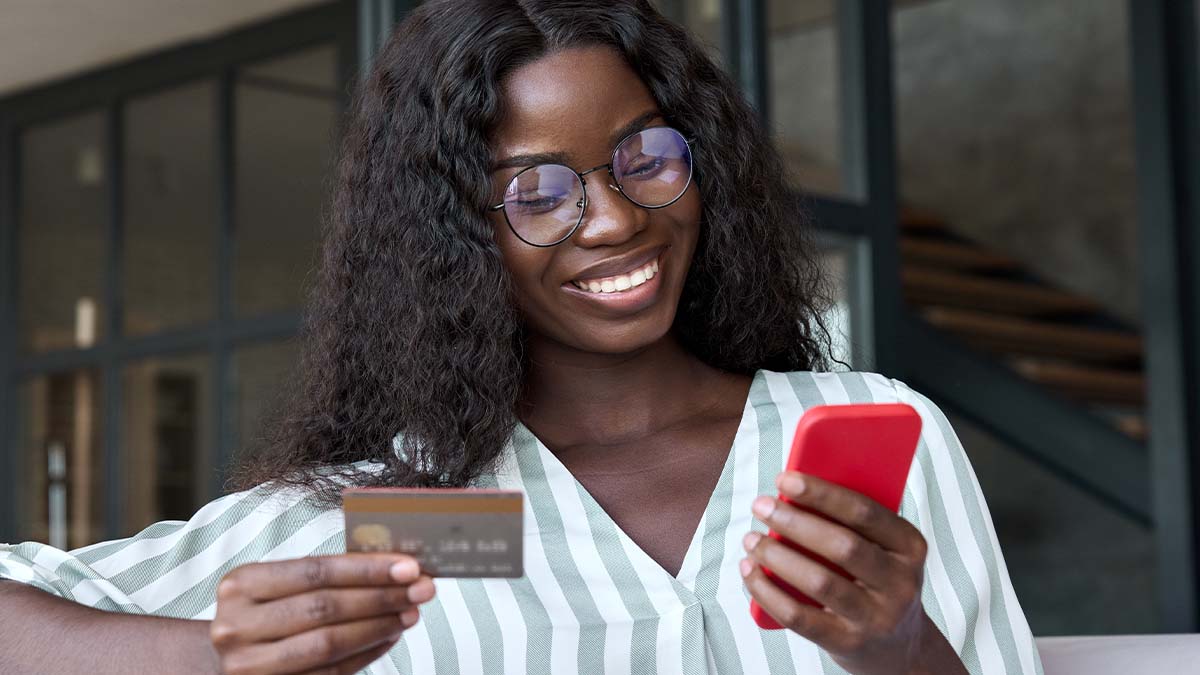 According to a recent article in The Economist, the digital revolution is poised to “up-end the practice of macroeconomics.” With so much life lived online, it’s now possible to know nearly everything about an average person’s consumer behavior – from the amount of produce they buy to what they are watching on Netflix.

The technical term for this is “econometrics.” In the extreme, it treats people like predictable robots. With enough data, the theory goes, we can reliably predict consumer behavior in any given scenario.

It’s one thing to predict purchases, but people should never be reduced to mere statistics. Maybe that’s why The Economist warns that “The biggest danger (with this approach) is hubris.” Like in Mao’s China, reducing people to numbers dehumanizes them.

The Christian worldview is bigger. People are not programmable cogs in a global marketing machine. We’re not units of the state.  We’re more than just our material appetites, too. Humans are capable of glorious heights and catastrophic falls, made in God’s image and in need of redemption. 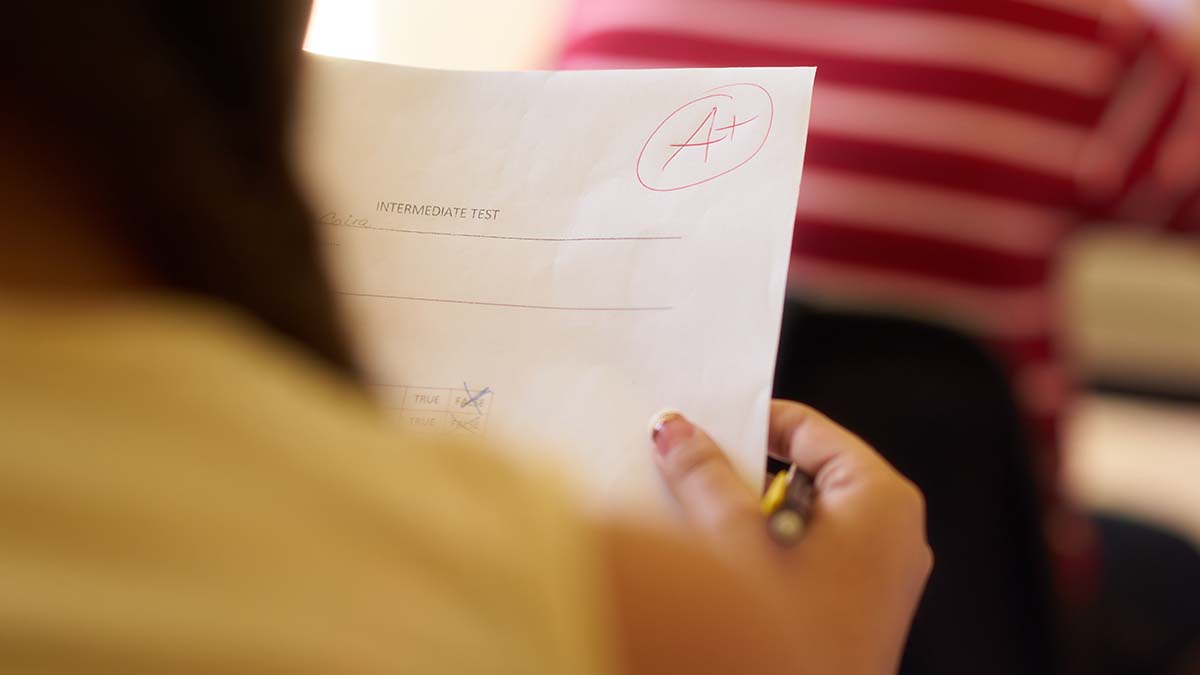