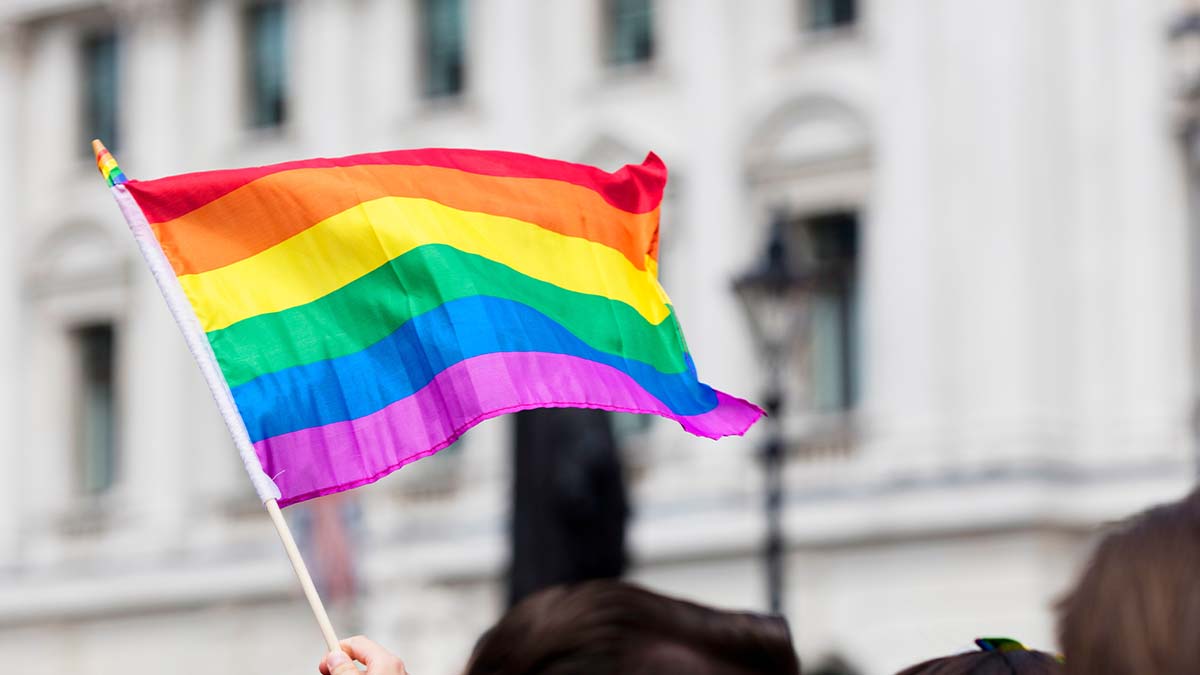 John and Maria discuss a recent commentary on Haiti before exploring an article by Trevin Wax on the lean toward politics by progressive Christians. That conversation leads into a new development from the Republican National Committee to create a “Pride Coalition.” John shares the challenges this brings to the Christian worldview of politics.

Last week, at 34-years-old, baseball great Buster Posey retired. Drafted by the San Francisco Giants, he went on to help win three World Series. Retiring means leaving a $22 million paycheck on the table, and likely a multi-million-dollar extension to keep him in the Bay area for the rest of his career. Instead, the future Hall of Famer has exchanged his cleats and catcher’s mitt for bibs, high chairs, two sets of twins, and family life.

Worldview and Haiti: Ideas Have Consequences

This week, Darrow joined Shane Morris on the Colson Center’s Upstream podcast to further explain how Haiti’s traditional worldview sees the universe as capricious rather than orderly and filled with unloving gods who need to be placated, showing what a difference a worldview makes.

These beliefs lead to “a culture of bribery and corruption,” and “feed an attitude of hopelessness and despair.” When fatalism reigns in a worldview, reinforced by a seemingly unpreventable string of national bad luck, people seek merely to survive the whims of droughts, earthquakes, and floods, rather than prepare for them.

3 Surprises from New Research on ‘Progressive’ and ‘Conservative’ Christians

George Yancey and Ashlee Quosigk’s new book, One Faith No Longer: the Transformation of Christianity in Red and Blue America, published by NYU Press earlier this year, has a provocative thesis. Based on new research and extensive interviews, the authors claim current progressive-conservative divisions among Christians in the U.S. (descending from the modernist-fundamentalist battles a century ago) are manifestations of fundamentally different belief systems.

The Republican National Committee announced its first ever “RNC Pride Coalition” over the weekend, partnering with the Log Cabin Republicans to invest and mobilize LGBTQ communities ahead of the 2022 midterm elections.

The announcement came during the Log Cabin Republicans’ “Spirit of Lincoln Gala,” which took place Saturday night at Mar-a-Lago in Palm Beach, Florida, and attracted a high-profile group of attendees, including former President Trump and former first lady Melania Trump, who was the event’s guest of honor, and other prominent Republicans, including former acting Director of National Intelligence Ric Grenell.