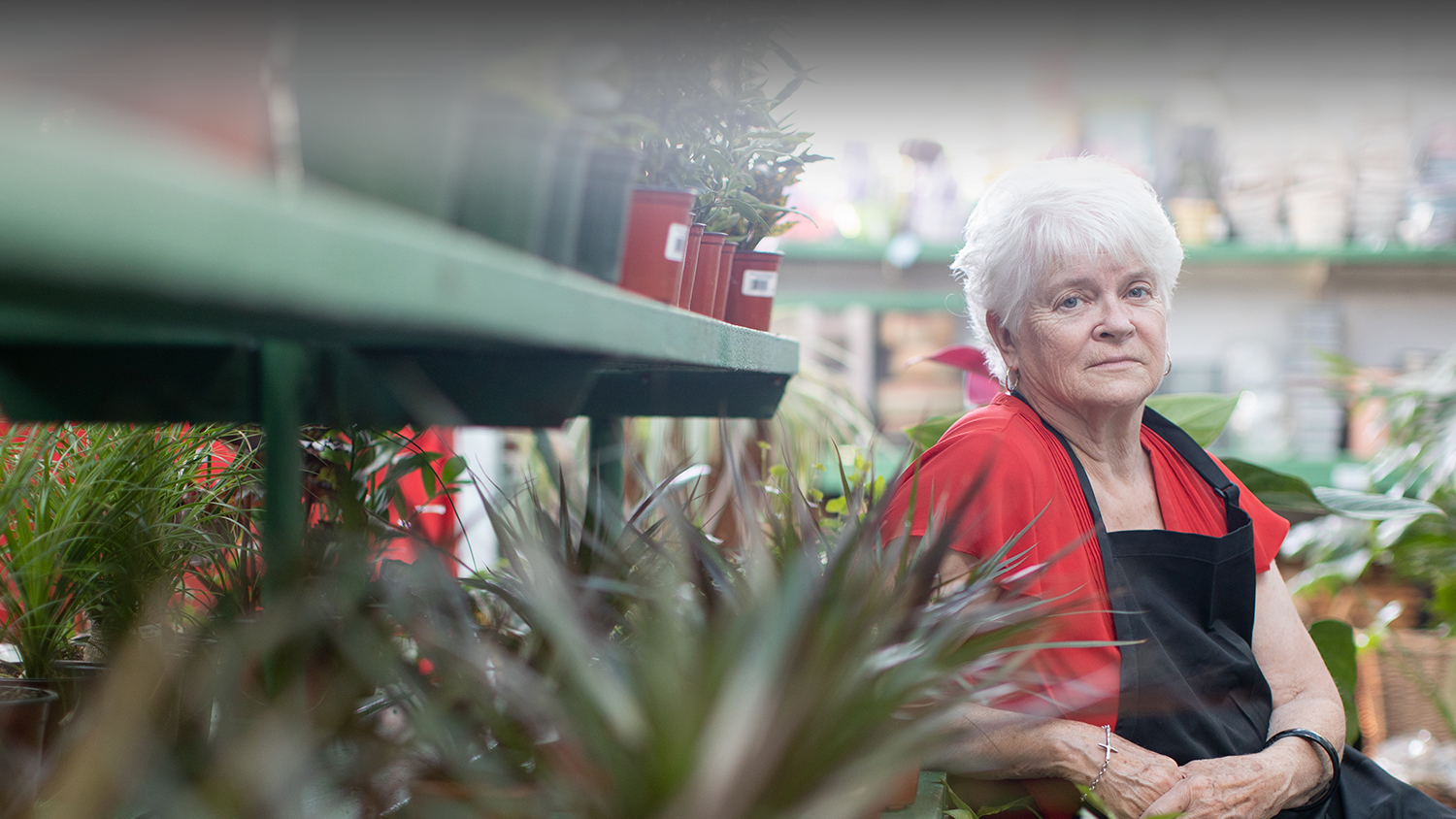 
Barronelle Stutzman’s Long Obedience and the Failure of the Court

On Friday, in an act of what can only be described as dereliction, the Supreme Court of the United States refused to hear the case of Arlene’s Flowers, Inc. vs. Washington. In refusing to hear this case, the Court has failed to bring clarity to a situation it ultimately created.

Despite the utopian thinking of Justice Anthony Kennedy in the Obergefell vs. Hodges decision, legalizing same-sex marriage has led to a crisis of religious liberty. Barronelle Stutzman is the definitive answer to the question, “How will my gay marriage affect you?”

In 2014, a long-time customer (whom Stutzman considered to be a friend) asked Barronelle to create a floral arrangement for his same-sex wedding. When Stutzman declined due to her Christian belief about marriage, the client said he understood and asked for referrals to other florists who would be willing to do the job. She recommended three other floral designers, they embraced and said goodbye.

When the attorney general of the State of Washington saw a post about the incident on social media, they brought charges against Barronelle. In 2015, a trial court found her guilty of violating Washington’s anti-discrimination law, ordered her to pay a $1,000 fine and the ACLU’s legal fees, and to no longer accept wedding business unless she agreed to serve gay weddings.

Her appeal to the state Supreme Court drew so much interest that arguments were held in a local college auditorium. The state Supreme Court ruled unanimously against Stutzman, citing Kennedy’s Obergefell language and even claiming that to not service a same-sex wedding is to “disrespect and subordinate” gays and lesbians. The court also ruled that floral arrangements weren’t “speech” but instead “conduct,” and rejected her free exercise claim based on the Employment Division vs. Smith. In other words, the Court found that even if the state had violated Barronelle’s First Amendment right to free exercise, it had done so in a generally applicable way that serves a compelling interest of the government.

Barronelle, represented by the Alliance Defending Freedom, then appealed to the U.S. Supreme Court. However, when the Court found the state of Colorado guilty of animus toward the religious beliefs of Jack Phillips, in the very similar Masterpiece Cakeshop case, it vacated the decision by the Washington court, effectively asking it to re-examine Barronelle’s case and look for the kind of religious animus condemned by Kennedy in the Masterpiece decision. Unsurprisingly, the Washington Supreme Court, not about to admit it had decided anything wrongly, ruled again against Barronelle. So ADF, on behalf of Barronelle, appealed again to the Supreme Court.

And, the Supreme Court has left America in the lurch, unsettled as to what definition of religious freedom it will recognize and protect. By ruling in favor of Catholic Social Services a few weeks ago, the Court made it even more clear that religious organizations will be protected. However, by refusing to take up Barronelle’s case, the status of religious freedom for individuals outside of religious organizations to live and order their public lives according to their deeply held convictions, is decidedly not clear.

Even if the Supreme Court is not clear, we all should be. First, LGBT advocates should be clear about whether or not this is what they are fighting for? Is the goal really to destroy people like Barronelle Stutzman and Jack Phillips, neighbors who have served you and the community so well for so many years?

Churches, Christian organizations, and Christians everywhere need to be clear too. Where will we stand? Will we make the sort of hard, life-altering choices as Barronelle, even if it costs us everything? And, will we choose to stand, in prayer and financial support, to those forced to pay a high cost for their Christian convictions?

I’m no prophet, but I suspect Barronelle is among the first of many who will be forced to choose between their convictions and their livelihoods. The least that the rest of us can do is to stand with them, pray for them, support them, carry whatever burdens we can, and take our place alongside them, if and when the time comes.