Becoming Instruments of Peace in Times of Hatred: Go and Do Likewise - Breakpoint
Help others see truth, beauty, and goodness. Give today.
Skip to content 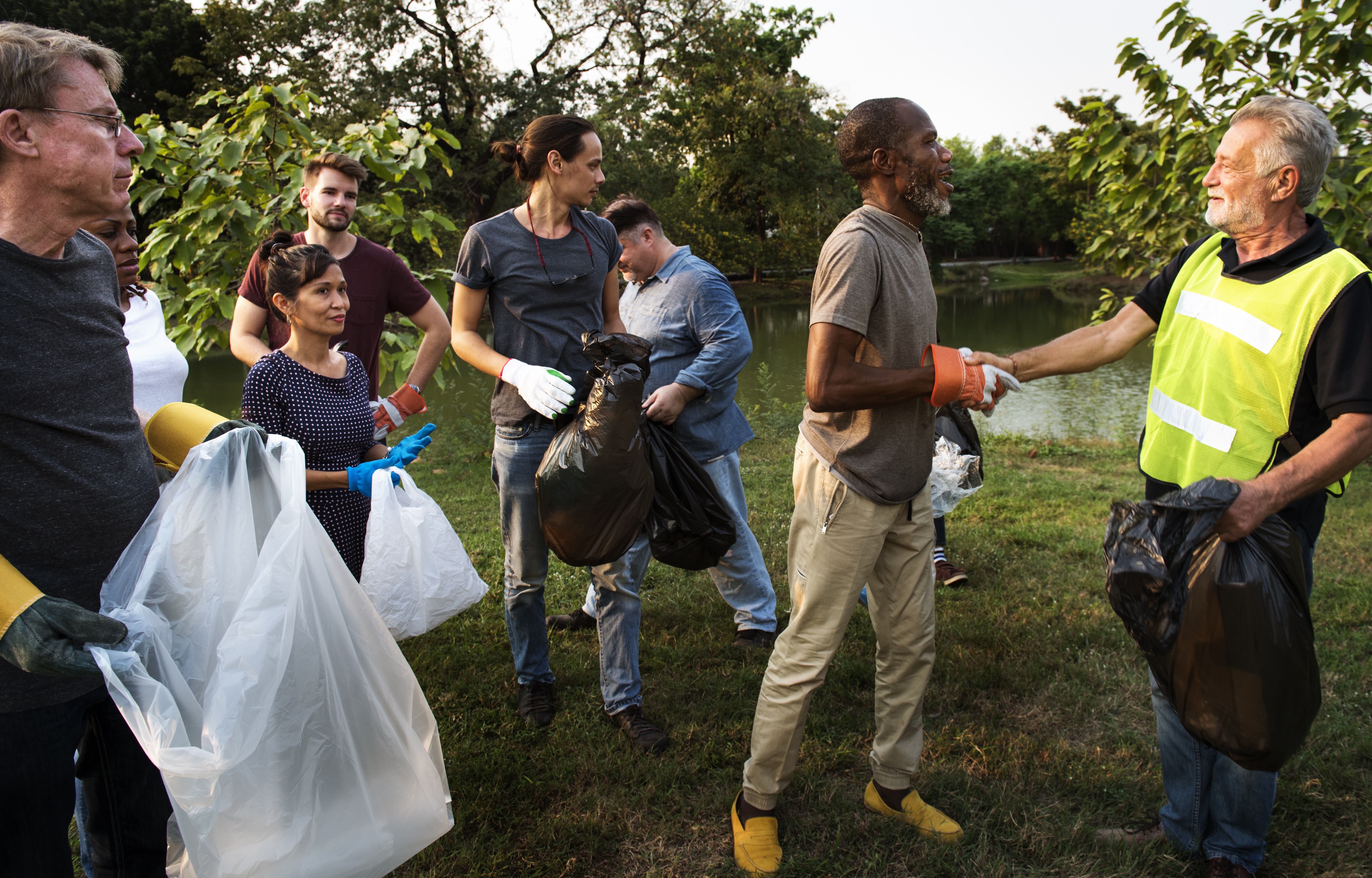 
Becoming Instruments of Peace in Times of Hatred: Go and Do Likewise

Christians are, according to Paul, reconciled in order to become reconcilers (2 Cor. 5). Though we know the brokenness in the world and in the human heart will not be fully overcome until the day every knee bows to Christ as Lord, we also model today what that restored world will look like, even if only on a small level.

In every age and era of history, there are examples of reconciliation and restoration in the midst of brokenness, including right now.

In communities across the country, including Grand Rapids, Michigan and Atlanta, Georgia, volunteers and churches are cleaning up their communities after riots. One Christian from Atlanta described the work this way, “We feel like it’s our duty as Christ followers to not only stand up for justice but to also stand up for our city. One of the ways we get to express that is by helping to clean up and rebuilding.”

Eighteen-year old Buffalo resident Antonio Gwynn worked for ten hours, starting at 2 am, to clean up after rioting had trashed the streets of his community. Why? Because, as he reportedly told CNN, people needed to get to work. Fellow resident Matt Block was so touched by Gwynn’s efforts, he gave him a Mustang convertible sports car. Another local businessman heard the story and offered a year of auto insurance, and a local college offered him a full-ride scholarship. By the way, according to a local news story, Gwynn seems to be very involved in church.

Speaking of which, churches in Minneapolis have increased their efforts to provide food to those in need, especially targeting those neighborhoods that have become virtual “food deserts” because of the vandalism and destruction closing down local stores. Holy Trinity Lutheran Church in Minneapolis turned its church building into a medic station.

Another remarkable scene in several cities across America is police and protesters crossing lines to communicate, pray, and even march together. An especially powerful example took place at a protest in Fort Worth which seemed to be on the verge of violence. Police Chief Ed Krause and Assistant Chief Julie Swearingin made their way through the crowd, met with protestors, knelt, and joined them in prayer. A protestor who tried to disrupt the prayers was shut down by other protestors.

Assistant Chief Swearingin’s prayer was especially moving. “We’re asking for your protection for all these people here, Lord . . . We are all your children, Lord, and we ask for understanding and peace, Lord.” Though Swearingen claims she had never intended to become a cop, she now believes, as she told the Star Telegraph “this was God’s plan for me.”

Churches in Chattanooga, having mobilized just a few months ago to help those impacted by a night of devastating tornadoes, united again, this time for a prayer rally for racial reconciliation. One pastor said afterward, “We’re committing ourselves to not only pray and speak to God and ask God to move, but then after we have prayed to God, we’re committing ourselves to move also to develop relationships to break down the walls of racism and injustice by letting our light shine in this dark time.”

Pastors from the Hampton Roads area of Virginia gathered in Virginia Beach for a foot-washing ceremony. A local television station reported, “First, the African American pastors had their feet washed by the other pastors; then, they reciprocated the gesture.”

Transform Minnesota, “an evangelical organization that brings pastors together to wrestle with social issues” held a Zoom meeting with more than 250 pastors to wrestle with the current social issues they struggle with. Even as they discussed practical help, from supplying baby formula to cleaning up debris, an African American Baptist pastor reminded the group, “What we need are partners . . . Yes, we need your help cleaning up. Yes, we need your resources. But we also need long-term partners who are going to help us stand up for God and tear down the systems that hold people down.”

Francis of Assisi famously prayed “Lord, make me an instrument of your peace. Where this is hatred, let me bring love … Where there is discord, let me bring union.” Repairing damage, cleaning up debris, praying, partnering, intentionally creating lines of communication and building bridges across divides are all ways to become instruments of peace.

Where to Donate or Pick Up Free Meals and Groceries in Minneapolis and St. Paul

How To Give Back To Your Besieged Community

Fort Worth march ends peacefully after curfew when police kneel, pray with protesters