Break the Silence, Stop the Slaughter in Nigeria - Breakpoint
Give today to learn what it means to be a thoughtful Christian!
Skip to content 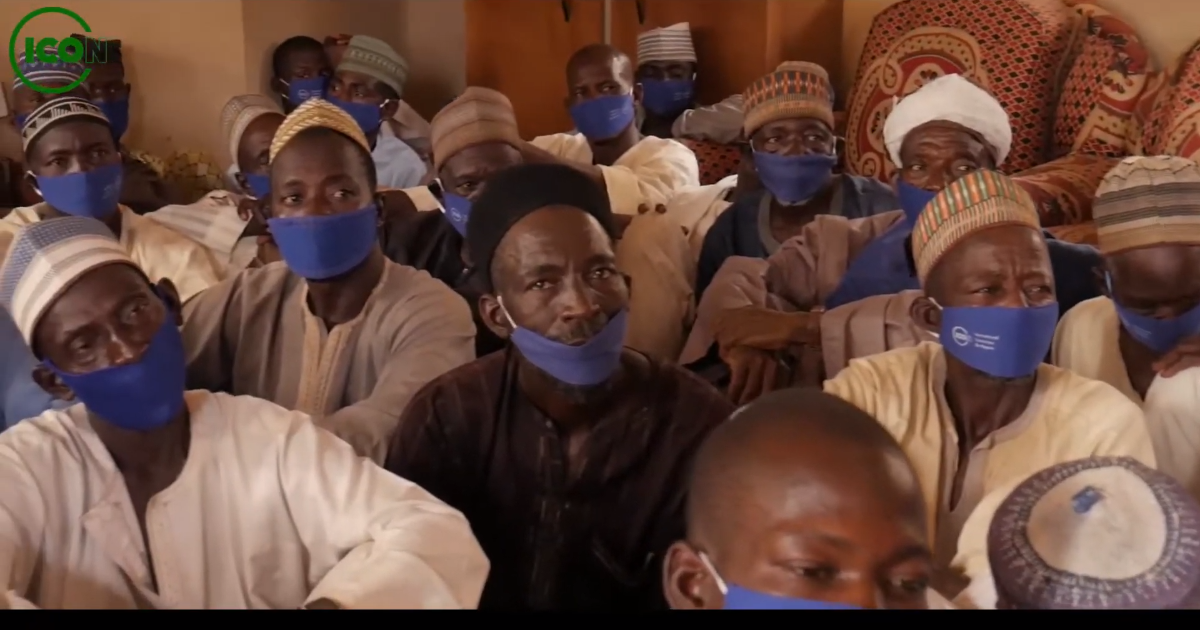 
Break the Silence, Stop the Slaughter in Nigeria

According to the United States Institute of Peace, Nigeria, “as Africa’s most populous country, largest economy, and biggest democracy,” is a “bellwether for the continent.” In fact, by 2050, Nigeria will likely have the fourth largest population in the world, behind India, China, and the United States. According to former Representative Frank Wolf, as “goes Nigeria so goes western Africa.”

The persecution of religious minorities anywhere is a terrible thing, but Nigeria’s growing status in the world makes the ongoing persecution of Christians there even more troubling.

For years now, Boko Haram and Muslim Fulani militants have killed, raped, kidnapped, and sought to cleanse parts of northern Nigeria of its Christian population. All the while, the government of Nigeria has embraced a policy of indifference, if not complicity, in what is rightly called “genocide” by observers both inside and outside the country.

Still, tragically, what the world continues to hear about Nigeria hasn’t been enough for alarm to become action. That makes the “Nigeria’s Silent Slaughter” campaign, a project of the International Committee on Nigeria, so very important. The International Committee’s report, “Genocide in Nigeria” is the most comprehensive account available of the atrocities there. Please, if only to better pray for your brothers and sisters in Nigeria, read it. It’s available at SilentSlaughterNigeria.com.

While you are on that site, click on the interactive Calendar, which tracks the number of Nigerian Christians killed, injured, or abducted day by day over the last 10 months. Seeing the numbers listed, day after day, visually transforms these tragedies from isolated headlines to ongoing and systemic persecution.

Though the extent of violence directed at Nigerian Christians can seem unreal, it is, to borrow a line from the movie “Armageddon,” “…as real as it gets.” The resources available at silentslaughterNigeria.com should convince anyone of that words like “genocide” or “crimes against humanity” are not being used for mere effect, but are, rather, the only appropriate terms that can be used. Even more, I pray these resources convince all of us to stand up for our Nigerian brothers and sisters.

First, direct your friends, family members and pastors to the interactive calendar at silentslaughterNigeria.com. The link is below. From this calendar pray for the Christians at risk there.

Second, let your elected leaders know that what is going on in Nigeria is very much “our problem.” At minimum, countries like the United States must be willing to admit refugees from genocidal violence. This is something that the Trump administration has promised, but now refuses to consider. On the contrary, as WORLD Magazine’s Mindy Belz has pointed out, the flow of refugees, including Christian ones, whom both the President and Vice President vowed to help, has come to an almost complete halt.

Another thing we need to do is stand for religious freedom. The plight of our brothers and sisters in Nigeria is not the only reason, but all the reason we need, for American Christians to care about religious freedom in our country. You see, we have the capacity to care for the persecuted around the world and the ability to pressure to countries that persecute religious minorities. As Stephen Enada, Director of the International Committee on Nigeria told me on today’s BreakPoint Podcast, it’s precisely our commitment to religious freedom that gives the United States a distinct “edge” over other nations.

You can hear my conversation with Stephen Enada in the link below. Born in Nigeria himself, Stephen offers a full picture of what I’ve introduced by this commentary.

And finally Each Wednesday morning between now and the day after the election, at 10:30 eastern time, we are praying for our nation, for the revival of the Church, and for the most vulnerable among us, which includes the persecuted Christians of Nigeria. This week, we will be led by Pastor Garland Hunt. Please join us. You can register below.

As the International Committee on Nigeria says, Break the silence. Stop the slaughter.

It Register for the National Prayer Webinar

The Current Situation in Nigeria