Abortion Rates Down, but the Mission Remains - Breakpoint
Give today to learn what it means to be a thoughtful Christian!
Skip to content 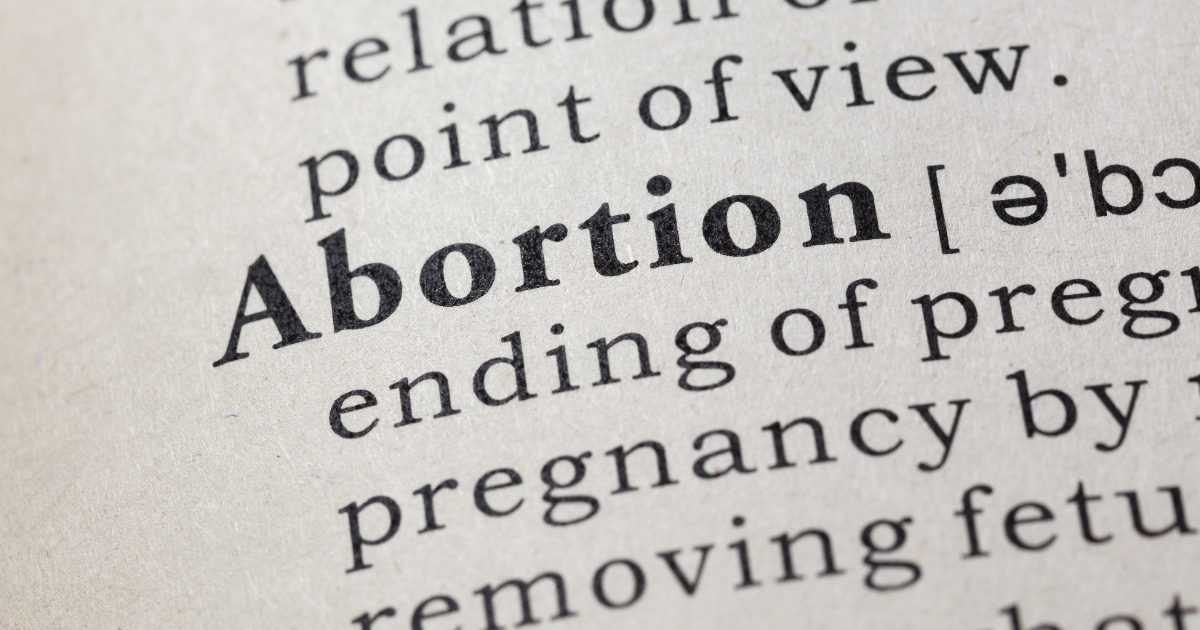 
Abortion Rates Down, but the Mission Remains

A recent report from the Guttmacher Institute contained very good news: In 2017, the abortion rate fell to its lowest point since Roe v. Wade was decided. The report also contained some not-so-good news: The pro-life gains Christians often talk about are probably “exaggerated.”

At least that’s the word LifesiteNews used, and though it may not be what we want to hear, it’s what we need to understand if we are ever going to create a culture of life.

According to the Guttmacher Institute, between 2014 and 2017 the number of abortions dropped by seven percent. To put this into perspective, the abortion rate is now less than half of what it was in 1980, the peak year for abortions.

Still, according to the Guttmacher Institute, there is no “clear evidence” that links the decline in abortions to the several hundred targeted legal restrictions on abortion providers (also known as TRAP laws) that have been enacted this decade, including those that even resulted in shutting down abortion clinics.

Of course, we wouldn’t expect the pro-choice Guttmacher Institute to give any credit to laws they consider immoral. Still, Sarah Quale of the Personhood Alliance believes that Guttmacher’s read on this data is accurate.

In her article at LifeSite, Quale agrees that claims about the impact of TRAP laws on abortion numbers are not supported by the data. Ironically, Quale also points out that the same data also contradicts pro-abortion claims that restrictions on abortion equal “limited access to the abortion procedure.” As she puts it, “the ‘war on women’s health,’ is simply a political fundraiser.”

Here’s the punchline: Nearly 60 percent of the reduction in abortions occurred in states that did not adopt new restrictions on abortion. Even states like California and New York that took steps to increase access to abortion saw declines in abortion rates. Meanwhile, “several states with newly passed restrictions, like Mississippi, actually had abortion rate increases.”

And there was no clear relationship between clinic closures and the decline in abortion rates either. While abortion rates declined in virtually every state that lost abortion clinics, the same is true of states that added clinics.

And because the decline in abortions is not accompanied by an increase in births, we cannot conclude simply that more women are choosing life.

Ultimately, it’s not clear what is driving the decline in abortion rates. The preferred liberal explanation is increased use of birth control, but that isn’t reflected in the data either.

Where then does this leave us? Exactly where we were before the report was published. The battle for the sanctity of life was never going to be won just in the legislatures and courts, as important as those restrictions are and as encouraging as it is whenever an abortion clinic shuts its doors forever. The battle for life is won only in hearts and minds, which means work remains to be done, as Chuck Colson used to say, over backyard fences and around barbecue grills.

The battles waged by politicians, lawyers, and judges are important, but we cannot outsource our work to them as if they can do our job. Every Christian – all of us – must learn to make the case for life in both word and deed.

As Quale points out, “moral relativism—not principles or consistent values—is what guides Americans’ view of abortion.”  This is especially true of Americans under thirty, 70 percent of whom believe that “abortion should be legal under all or most circumstances.”

While there’s a place for law and politics, it will never replace witness and apologetics. While there’s some good news in the Guttmacher report, there’s no substitute for what Quale calls “the real, sacrificial work of changing hearts and minds, one person at a time.”

Equipping you for that work is why BreakPoint and the Colson Center exist, especially with the brand new What Would You Say? videos. Learn more here.