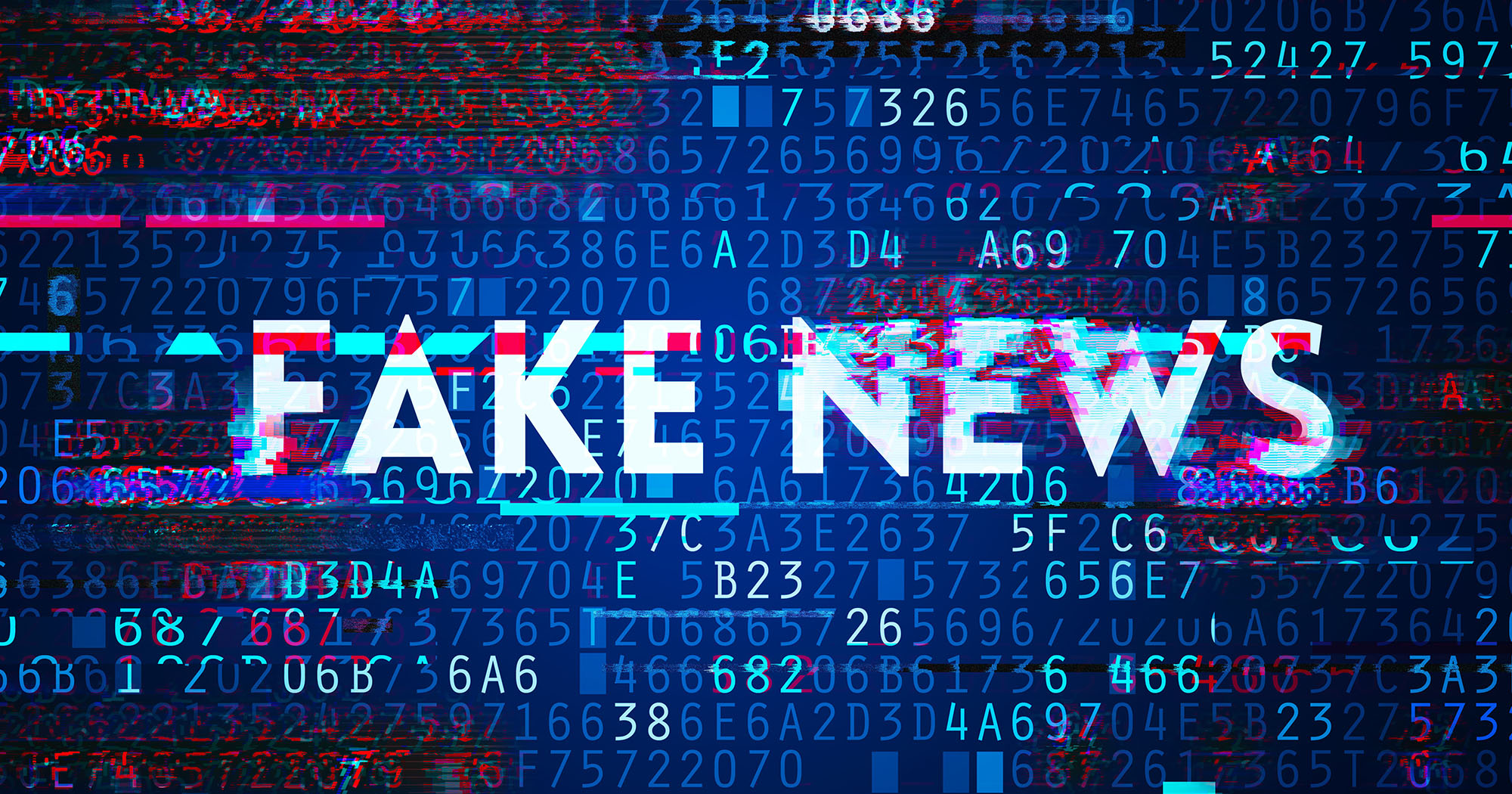 
The Truth about #FakeNews

“I don’t want the New York Times in this county. I don’t agree with it, I don’t like ’em, it’s fake news and I’m voting no.”

Just last week, Florida’s Citrus County Commissioner Scott Carnahan explained why he and his fellow commissioners concluded that the $2,700 in annual fees for a digital subscription to the New York Times wasn’t in the best interest of their 70,000 library-card holders.

Whether one agrees or disagrees with Mr. Carnahan’s conclusion; his premise is sound: Fake News is harmful and should be avoided. And Christians, of all people, should be concerned with this phenomenon. The trouble comes once we start to define Fake News.

Too often, we think of Fake News as news rooted in false information. To be sure, such things do happen, as it did this past Sunday when the Chicago Tribune named Robert Benchley, rather than Peter Benchley, as the author of Jaws.

But, many crusaders against Fake News don’t get beyond this point. Thinking it’s a simple matter of discerning obvious facts from equally obvious lies, they look to social media giants like Facebook and Twitter to police their public forums, guarding the people from false facts and Russian agents. The problem is that honest facts can just as easily buttress a lie as the truth.

Now, some false information isn’t just a mistake. It’s a deliberate attempt to lend a false sense of credibility to a story. But I think such antics, while wrong, don’t get at the heart of the Fake News phenomenon. More often than not, the issue isn’t with the facts of the story, but with how the facts are being used—or more precisely, that the facts are being used.

Rather, we stand under truth, allowing ourselves to be mastered by it. We ought to be the best at being nimble to fresh data points, the most-open to new arguments, and the first to shift firmly held positions in the face of previously unknown information.

Much of modern-day journalism is related to truth the way a carpenter is related to a hammer—it’s not that truth is irrelevant to their work, but neither is it the goal of their work. The aim of the carpenter is to build a chair, for example, and the hammer helps accomplish that goal. The aim of modern journalism is to represent the ideology of their constituencies, and truth is employed to the extent that it will further that end.

Of course, one might question whether representing a market—rather than, say, informing a people—is an appropriate goal for news outlets to begin with. At some point the mantra “we report, you decide” got flipped to “you decide, we report.”

It’s little wonder the population is as ideologically isolated as it is—the endless feedback loop of journalists calibrating their opinions to reflect those held by their viewers and those viewers looking to those same journalists to shape their opinions. This is a process perfectly constructed to give us the tribal politics we’re currently enduring.

This mutual validation is mirrored on the Right with the same results: facts are marshaled to validate already-held beliefs. One side may call the other Fake News, but both are guilty of the same sin: the instrumentalization and weaponization of truth.

Think instead of the way in which Jesus related to truth. During his temptation in the wilderness, both Jesus and Satan were appealing to the same data points: both were quoting Scripture. The difference between Jesus and the Devil in that moment wasn’t the truthfulness of their words, per se, but the posture they had to those words. Satan was twisting Scripture—he was using it. Jesus, on the other hand, was submitting Himself to Scripture, to the Father, to Truth.

This humble posture is the one we Christ-followers should have toward truth. We don’t stand over truth, compelling it to do our bidding. Rather, we stand under truth, allowing ourselves to be mastered by it. We ought to be the best at being nimble to fresh data points, the most-open to new arguments, and the first to shift firmly held positions in the face of previously unknown information.

If we are such a people, we will be the last to manipulate and weaponize truth. If we aren’t such a people, the feedback loop that’s producing Fake News will only accelerate.

Dustin Messer is a theology teacher at Legacy Christian Academy in Frisco, TX and a minister at All Saints Dallas and the author of Secular Sacraments: Finding Grace in the World and Sin in the Church.