You Are Not a Brand - BreakPoint
Learn how to make abortion unthinkable by giving your gift of any amount today!
Skip to content 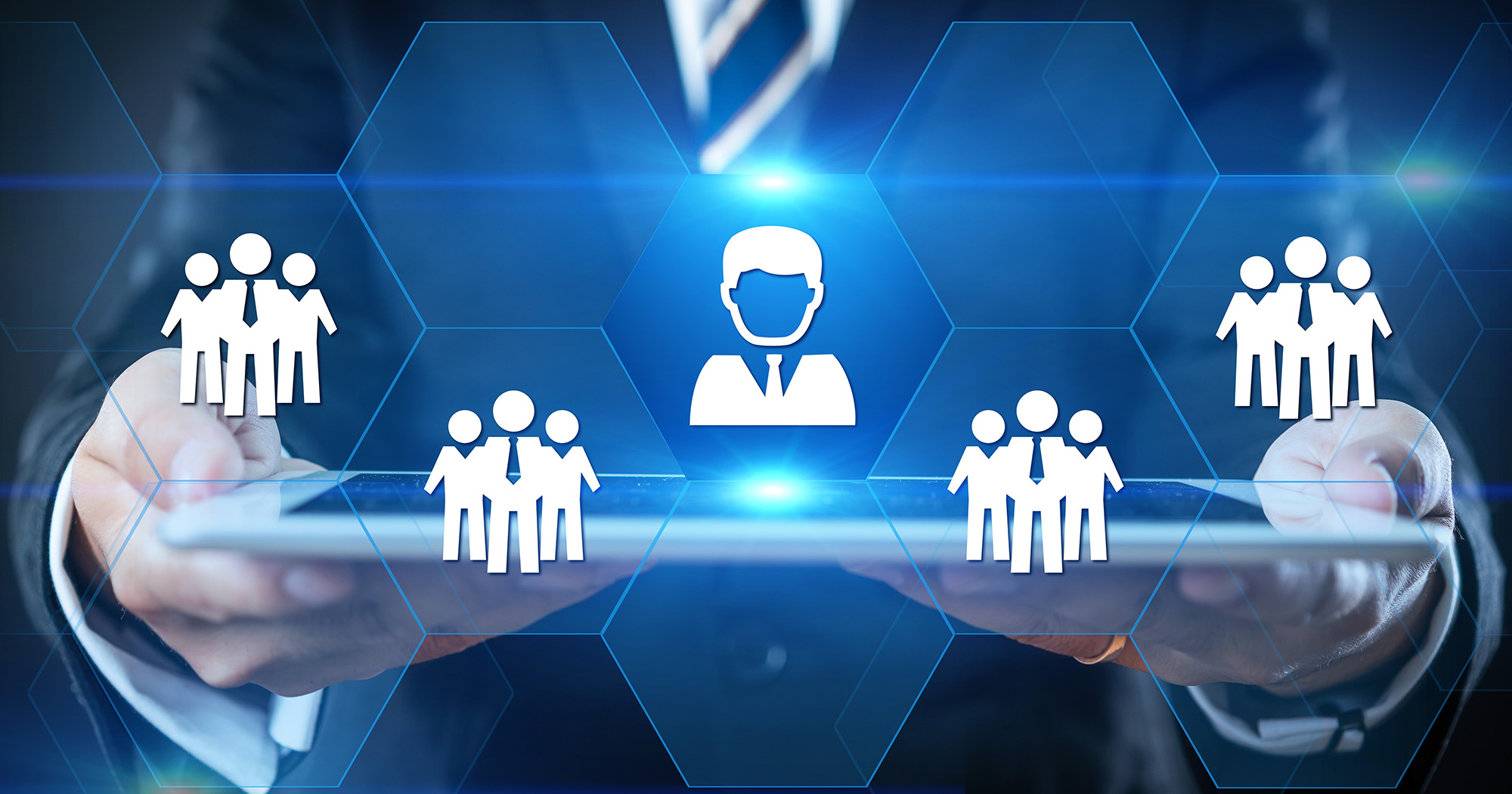 
You Are Not a Brand

Long before Richard Weaver wrote that “ideas have consequences,” the Christian tradition declared that Lex orandi, lex credendi, “the law of prayer is the law of belief.” In other words, how you prayed not only reflected what you believe; it also shaped and defined it. Our corporate speech and what we believe to be true cannot be separated from one another.

We may live in an increasingly post-Christian and secularized polity where, as Charles Taylor has written, belief is simply one option among many, but it’s still true that what we say about things, including ourselves, shapes what we believe about them. And that, in turn, shapes our actions. If, as we say at the Colson Center, “bad ideas have victims,” those victims are the products of pernicious language.

An especially pernicious example is the mutation of the expression “brand” from meaning marking something with a hot iron, first to referring to products, such as soft drinks and consumer electronics, then to describing ourselves in relationship to other people.

A Google search for “build personal brand” returned nearly 700 million results in 0.84 seconds. These included “7 Steps to Creating a Compelling & Profitable Personal Brand,” “10 Tips for building a personal brand and boosting your career,” and “How to Build a Personal Brand in 5 Steps (and Why Everyone Messes Up on Number 1).” In case you’re wondering, “Number 1” is identifying what you’re good at and what you want to do for a living, previously known as basic self-awareness.

This concern over personal branding isn’t rooted in the Gospels according to the Matthew, Mark, Luke, and John. Instead, it’s a product of the what could be called the Gospel according to “Fast Company,” the 21st century equivalent of The Guide for the Perplexed for the anxiously aspirational.

Unironically referring to people as “brands” presupposes an anthropology, a view of what it means to be human. Instead of man created in the image of God, the “Fast Company” gospel gives us the Golem known as “homo economicus.”

Put differently, real people are merciful and generous, “brands” are not.

In this ersatz Gospel of Branding, people are not co-creators with God and stewards of His good creation. They do not live in mutually dependent relationships, much less the kind of fellowship that reflects, however dimly, the mutual self-giving of the Triune God,

Instead, to borrow from political scientist Wendy Brown, humans are “market actors and nothing [else].”  In the worldview that sees people as “brands,” “every field of activity is seen as a market, and every entity (whether public or private, whether person, business, or state) is governed as a firm.”

If, as Irenaeus of Lyon wrote, “the glory of God is a living man; and the life of man consists in beholding God,” homo economicus is not alive, much less glorious. Instead, he’s trapped in a simulacrum that’s devoid of nearly everything worthwhile about being human.

In this simulacrum, true community is impossible. While “brands” and “firms” can cooperate when it’s to their mutual advantage, they cannot experience what the Bible calls koinonia, the shared life characterized by intimacy and joint participation in something bigger than the participants.

For homo economicus, there is nothing bigger than his “brand,” at least not really.

At some point, any advantage to be gained from cooperation will cease to be mutual. Since the anthropology of homo economicus cannot accommodate relationships in which what you are called on “to give may be quite disproportionate to what [you] have received,” any cooperation comes with a built-in expiration date.

Put differently, real people are merciful and generous, “brands” are not.

This simulacrum also makes real culture impossible. Recall that Irenaeus called “beholding God” the “life of man.” In 1948, philosopher Josef Pieper argued that leisure, which he defined as “an attitude of mind and a condition of the soul that fosters a capacity to perceive the reality of the world,” “has been, and always will be, the first foundation of any culture.”

Pieper wrote that “Leisure . . . is not a Sunday afternoon idyll, but the preserve of freedom, of education and culture, and of that undiminished humanity which views the world as a whole.”

In a post-World War II world where work was threatening to become “our only world, to the exclusion of all else,” and the demands of work “[grasped] ever more completely the whole of human existence,” Pieper wrote that “Leisure . . . is not a Sunday afternoon idyll, but the preserve of freedom, of education and culture, and of that undiminished humanity which views the world as a whole.”

The bit about “a Sunday afternoon idyll” was a reminder that worship, “beholding God” in Irenaeus’ formulation, is the heart of leisure. Without it, leisure is merely “killing time” with distractions and amusements. It can’t create a culture.

What it creates is the junk that passes as “culture” today: watching other people play video games online, social media, and arguing about the what Kanye West’s latest album “means” on social media.

Pieper died in 1997 so one can only imagine what he would have to say about a world in which people are “brands,” “work-life balance” is a thing, and the importance of keeping the Sabbath is something that even professing Christians struggle with, when they’re not denying it. Even when I’m denying it.

Even if we don’t think of ourselves as “brands,” the worldview and anthropology behind it have colonized our way of speaking about, to borrow a phrase, the world and everything in it, including ourselves. Call it “Lex sermoni, lex cultura.”

It’s a way of talking that has made victims of us all.