Affirming Rather than Treating Gender Dysphoria - BreakPoint
Skip to content 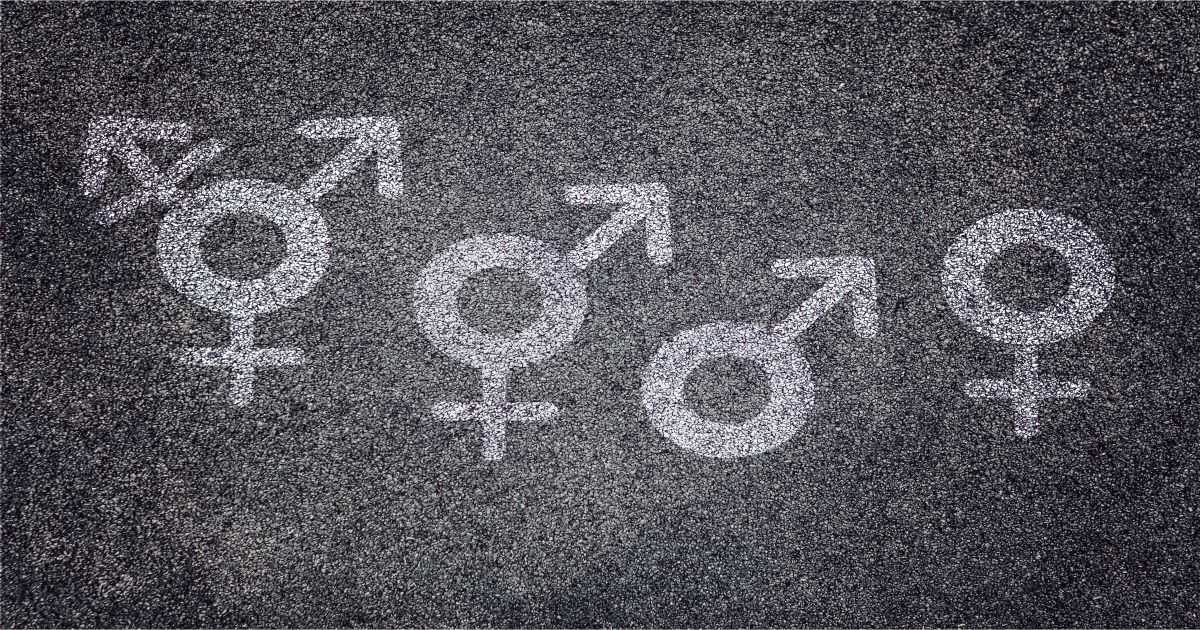 
Affirming Rather than Treating Gender Dysphoria

In a strange sort of way, a recent Sky News story reminded me of Luke 11. That’s where Jesus asks, if your child asked for a fish, would you give them a snake? Or if they asked for an egg, would you hand them a scorpion?

Here’s the article’s headline: “Hundreds of young trans people seeking help to return to original sex.” The story featured a woman who, after publicly admitting regret over her so-called “surgical transition,” was contacted by hundreds of people in her part of England who felt the same way.

One of those people, “Ruby,” also struggled with eating disorders. One would think that the combination of gender dysphoria and eating disorders would suggest to medical professionals that Ruby was suffering from body image issues. But, as she told Sky News, the doctors never even suggested there might be a connection there worth exploring.

This story is far from uncommon. Young people in emotional pain and distress are asking adults for help. But, because of our ideological blind spots, we give them serpents and scorpions instead of what they really need.

Just consider the name given to a new children’s pediatric clinic at Akron Children’s Hospital: “Center for Gender Affirming Medicine.” Since the fundamental connection between gender and biological reality has already been severed by our ideological commitments, it’s safe to assume that doctors there will “affirm,” both in their diagnoses and with their prescribed treatments, whatever gender a child claims they are.

But what about the Rubys of the world? What about the hundreds of people in that one part of England who were given the wrong treatment for their psychological issues? They are victims of our bad ideas, and our blind spots. Too often, they are forced to be invisible victims, ignored because their very existence challenges the new sexual orthodoxy.

Many physicians today simply ignore that up to 80 percent of the children who suffer from gender dysphoria will eventually outgrow those feelings. Even worse, they fail to connect the dots between gender dysphoria and potentially serious mental illnesses that often accompany it—like depression and generalized anxiety disorder. Or, in Ruby’s case, a severe eating disorder.

So, the best “treatment” (the theory goes) is to affirm the young person’s belief that they are transgender and initiate the transition process as soon as possible. This will supposedly reduce the inner conflict, and in turn help with their other disorders.

This neat and tidy theory has one big problem: There’s no evidence it works. In fact, evidence points the other way. A 2011 study that followed 324 Swedish men who had undergone sexual reassignment surgery found that 10-15 years later, their suicide rate was 20 times higher than that of their peers.

An earlier study in Britain commissioned by the Guardian newspaper found that “There is no conclusive evidence that sex change operations improve the lives of transsexuals, with many people remaining severely distressed and even suicidal after the operation . . .”

Today, affirmation passes for “care,” not because it actually is, but because it affirms gender ideology, even if it leads to life-altering surgery or hormonal treatments. If the patient later regrets it, or hurts themselves, or are miserable, we’ll just blame it on “transphobia.”

Ideas have consequences. Bad ideas have victims. We need to ensure that the victims of bad gender ideology are no longer invisible. Their stories must be heard.