Called by God to Heal the Poor - BreakPoint
Join us in helping to equip and renew the Church with a Christian worldview by giving before our fiscal-year ends!
Skip to content 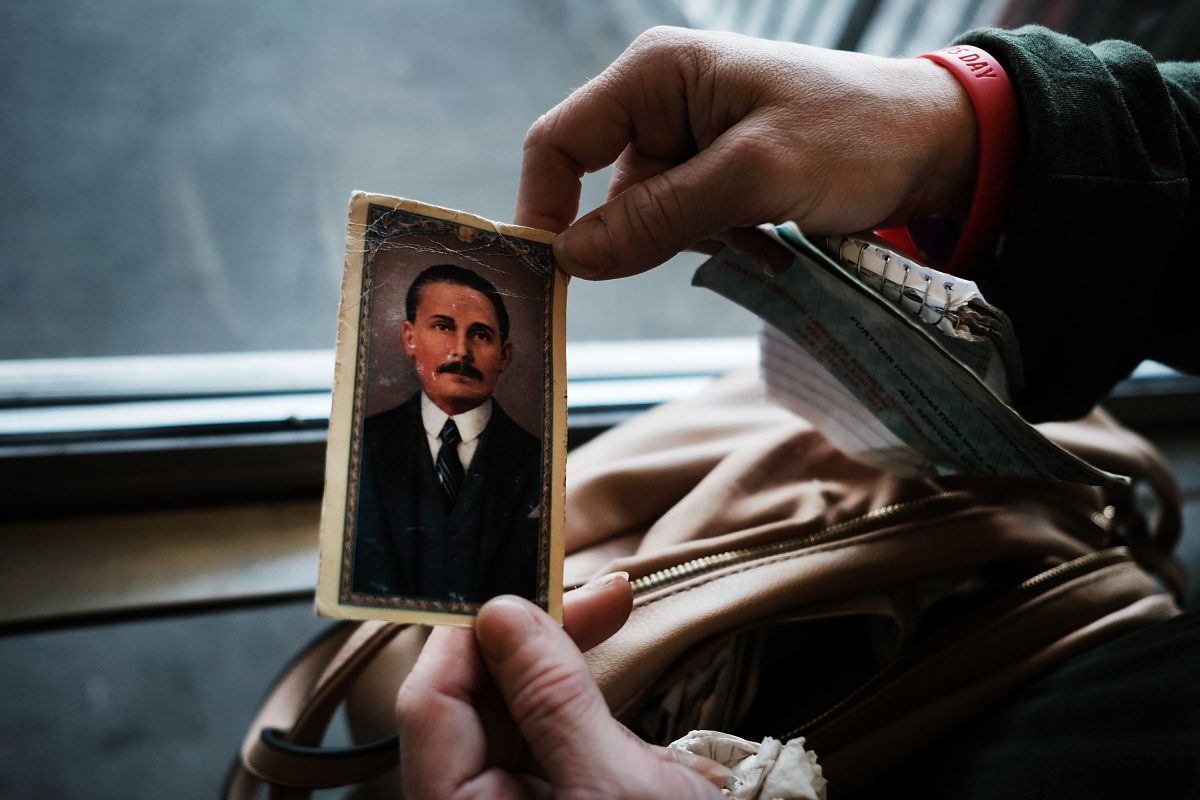 
Called by God to Heal the Poor

From its earliest days, wherever Christianity has spread, hospitals have followed, particularly for the world’s poor. Although most Christians who served the poor by healing the sick remain largely unknown, José Gregorio Hernández is an exception. He is a major figure in the history of Venezuela and is remembered today, both for his medical skills and his generosity to the poor. Yet, for all his ability and eventual fame, he almost missed out on serving God in this way, ironically because he wanted to serve God.

José Gregorio Hernández was born in the town of Isnotú, Venezuela, in the foothills of the Andes Mountains. His parents owned a general store, and his father was an amateur physician. People would come to him for treatment, and he would diagnose their illnesses and prepare medicines for them. He was particularly skilled with herbal remedies. By all accounts, his skills were highly regarded in the area.

Perhaps inspired by this example, his son decided to pursue a medical career. José received his degree in 1888 from the Central University of Venezuela in Caracas. Once he was licensed as a physician, the Venezuelan government helped him pursue advanced studies in Europe. He traveled to the Pasteur Institute in Paris, where he studied bacteriology, microbiology, histology, and physiology. When he returned to Venezuela, he became one of the principal doctors at the Hospital José Maria Vargas.

Despite this early professional success, however, Dr. Hernández was not entirely sure about his vocation as a physician. He believed that in dedicating his life to serving God, his only choice was to join the clergy as a monk or a priest. A calling could only be to the cloister. This idea led him twice to attempt to become a monk. In 1908, he spent ten months in the Monastery of Lucca in Italy before his frail health forced him to return home. Then in 1913, he returned to Italy to continue his preparations for the cloister in the Latin America Pio School in Rome. Once again, however, poor health forced him to return to Venezuela.

Even as he took these trips to Italy, Hernández continued to practice medicine in Caracas. He became known as the “doctor of the poor.” He responded to any call for help, whether the patient was rich or poor. He treated the poor for free and sometimes even bought medicine for them with his own money.

Along with practicing medicine, Hernández taught advanced medicine through his hospital in Caracas. This led him to publish The Elements of Bacteriology in 1906. He also continued his medical research., making important discoveries about the effect of malaria. His publications were not limited to medical topics, however. In keeping with his theological and philosophical interests, he published The Elements of Philosophy.

In 1919, after attending Mass one day, Hernández stopped at a pharmacy to buy medicine for one of his patients. Cars had only recently been introduced to Caracas, and there were still very few of them on the streets. Perhaps for this reason, Hernández did not look as he walked around a tram and stepped into the street. He was struck by a car, thrown to the ground, and hit his head on the stone curb on the street, killing him instantly.

News of his death spread across the city. So many wanted to show their respects that newspaper accounts said that nearly every flower in the city was picked for funeral bouquets and wreaths. At the funeral, tens of thousands of people filled the square around the cathedral, and when his body was going to be placed in the hearse, a spontaneous cry rose from the crowd, “Dr. Hernández is ours!” The people took up the coffin and bore it on their shoulders to the cemetery, and his memory lives on among the people of Caracas to this day.

This was a life worth celebrating. He was a wonderful example of a Christian who lived out his faith sacrificially, using his considerable gifts to help the poor and to advance medical knowledge and education. His dedication and desire to serve God informed his work as a physician and his service to the poor.

Yet, we also need to remember the mistake he almost made.

God gives each of us a unique calling and purpose for our life, a calling that is as true out “in the world” as much as it is for those in professional ministry. For most of us, serving God and following His call means not becoming part of the clergy but working in the “secular” realm where our gifts can do the most good for our neighbors.