China Poised to Clamp Down on Tibetan Buddhism - Breakpoint
Give today to learn what it means to be a thoughtful Christian!
Skip to content 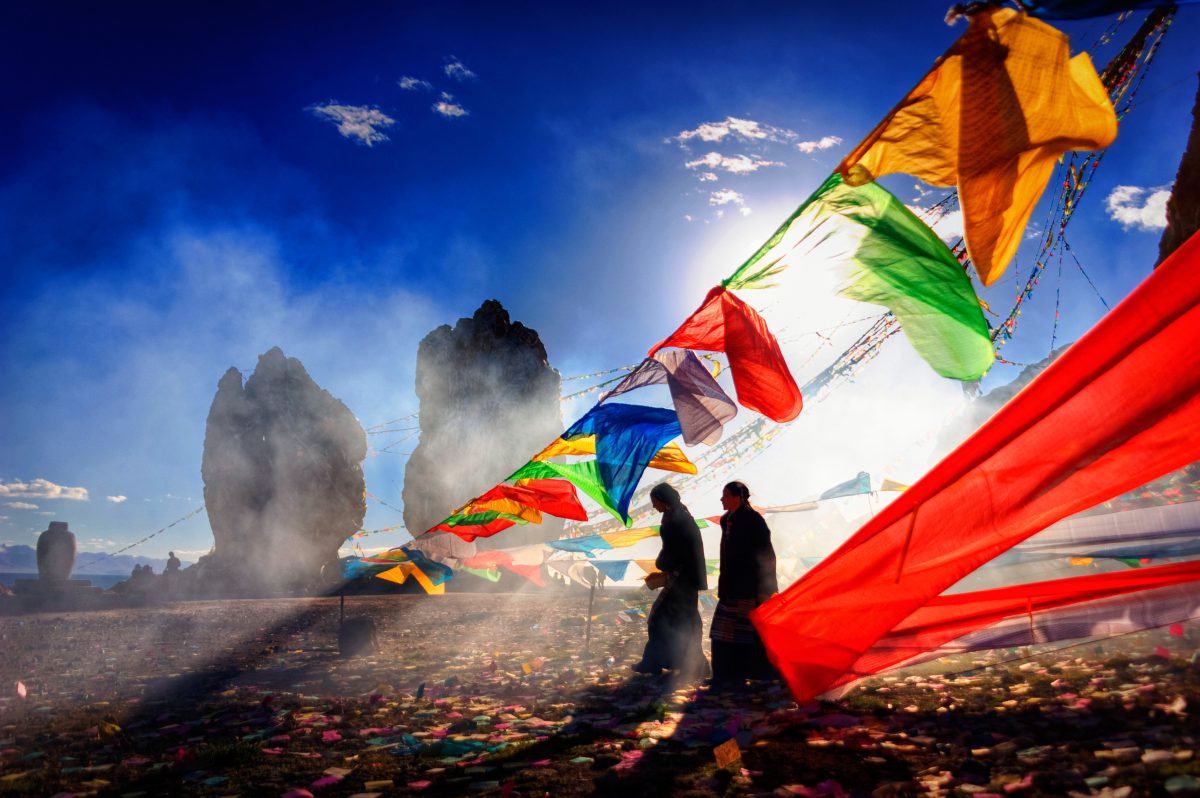 
China Poised to Clamp Down on Tibetan Buddhism

At a recent party conference, a leader called for the Communist Party in the Tibetan Autonomous Region to wage a “tough battle” against the Dalai Lama and traditional Tibetan Buddhism, “educating all ethnic groups to show gratitude and follow the party.”

The attempt to replace loyalty to the Dalai Lama with loyalty to the state is another front in the Communist Party’s war on religious minorities which also includes Christians and, of course, Muslim Uighurs.

The Party acts like an insecure god. Its power has been built upon economic promises of prosperity and security, promises it is now struggling to keep. So, Beijing now seems committed to eradicate any and all rivals before their economic failures become obvious.

So far, they’ve shown that they are not above using concentration camps, demolishing churches, imprisoning religious leaders, or even calling people to proclaim their loyalty only to the Party. The more insecure this “god” gets, the more persecution we will see.