Christians Under Attack in Ethiopia and Nigeria - BreakPoint
Skip to content 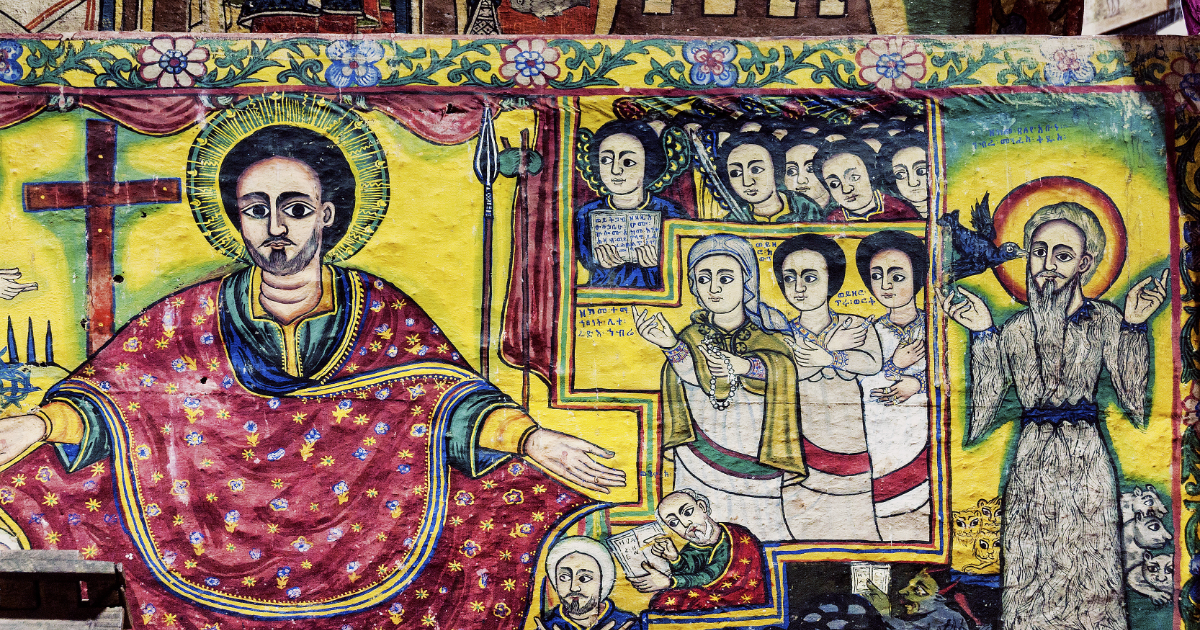 
Christians Under Attack in Ethiopia and Nigeria

Plus: Forgetting the Holocaust? Eugenics in America; Peace Breaks Out in the Middle East

John Stonestreet and Shane Morris discuss the murders of hundreds of Christians in Ethiopia–one of the most ancient of all Christian lands–at the hands of militant Muslim youth, as well as the growing awareness of genocide against Christians in Africa’s largest nation, Nigeria.

They also discuss the disturbing lack of basic knowledge about the Holocaust among Americans–especially those 40 or younger.

Also on today’s episode, the dark history of eugenics in America, President Trump’s foreign policy success as Israelis and former Arab enemies sign agreements normalizing relations. John and Shane also give their recommendations for the week.

International Committee on Nigeria–Stop the Slaughter

The War Against the Weak: Eugenics and America’s Campaign to Create a Master Race, by Edwin Black

The Deep Things of God: How the Trinity Changes Everything, by Fred Sanders 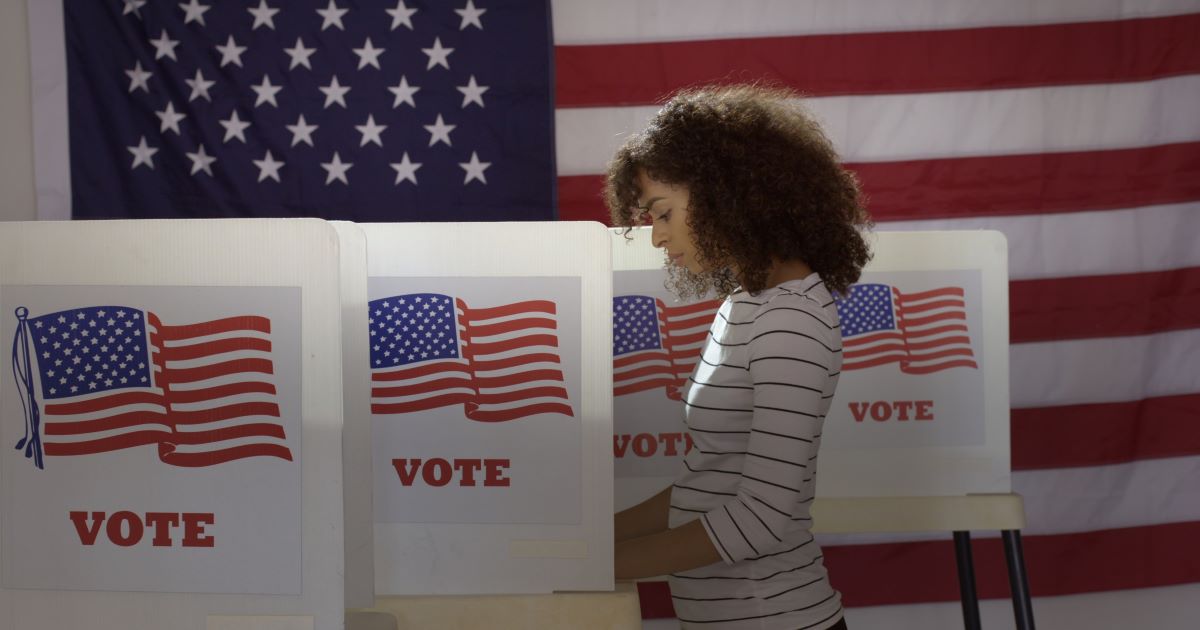 Joseph Backholm What Would You Say?

Will My Vote Make a Difference?Joseph Backholm - You’re in a conversation and someone says, “My vote doesn’t make a difference, so I’m not voting.” What would you…