Cohabitation Doesn’t Prepare You for Marriage - BreakPoint
Skip to content 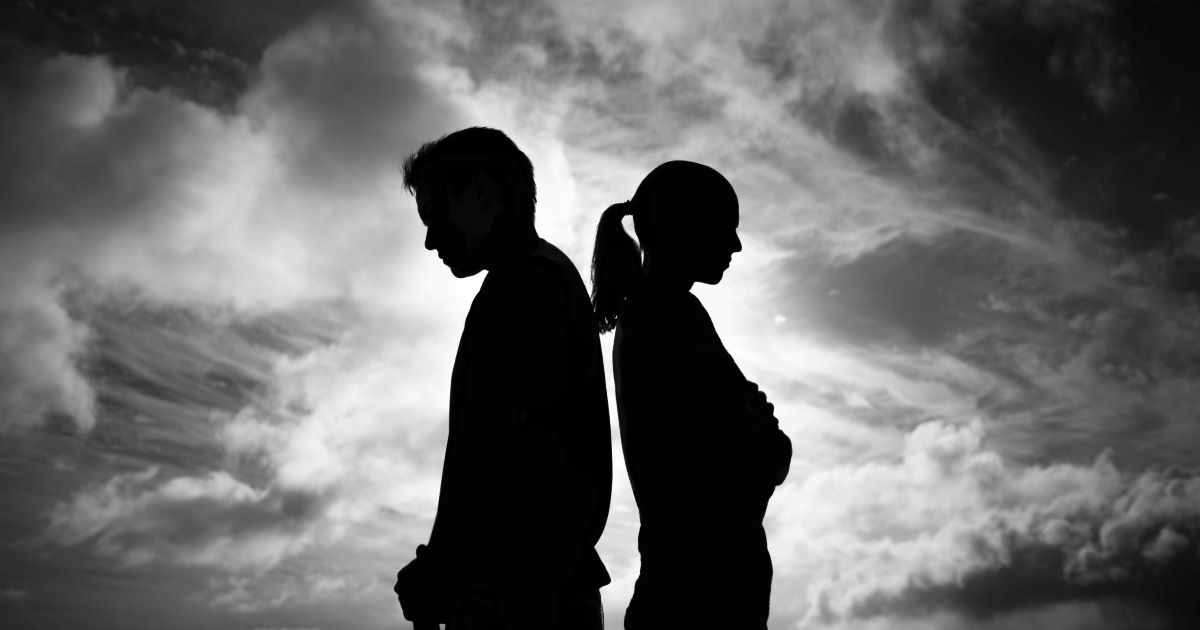 
Cohabitation Doesn’t Prepare You for Marriage

Today’s conventional wisdom tells young people to live together before marriage in order to test the waters. But, a new study from Stanford University suggests that’s a bad idea.

Brad Wilcox, Director of the National Family Project, called attention to the striking study this week on Twitter. Divorce rates among couples that lived together before marriage are steadily higher than those that didn’t. After eight years of marriage, those who cohabited with multiple people before getting married were four times more likely to get divorced than those who hadn’t.

Scholars might call it surprising. But if we consider God’s plan for marriage—the lifelong, self-giving union of husband and wife—the study makes perfect sense. Treat marriage like a consumer product, you know, like test driving a car, and we’ll eventually find a reason to abandon it.

It turns out that whether or not we think we can tolerate our future spouse’s annoying domestic habits is not nearly as important as committing ourselves to them, for life.