What's with "Christian Atheists"? - Breakpoint
Help make a bigger worldview possible for Christians around the globe with a year-end gift!
Skip to content 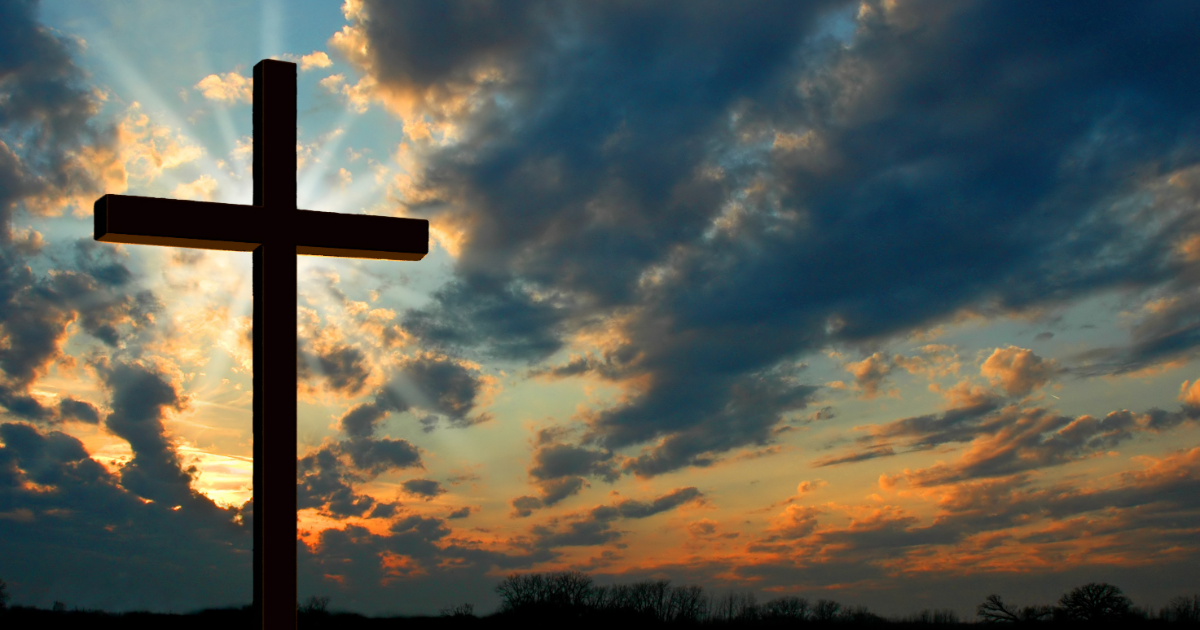 An Interview with Esther O'Reilly

Esther O’Reilly joins Shane Morris to discuss the growing number of atheist or agnostic intellectuals–like Jordan Peterson,  Tom Holland, and Douglas Murray–who reject Christianity’s historical and faith claims yet also value the faith’s contributions to Western civilization and our shared humanity, to the point that they defend Christianity against those who would ban it from the public square.

What is it about Christianity that appeals to these almost-believers?

As a side note, if you’re a fan of atheist-turned-Christian C. S. Lewis, you’ll especially enjoy this episode of the BreakPoint Podcast.

Unbelievable? Douglas Murray and Esther O’Reilly – The Madness of Crowds and Christian atheism

On the West’s meaning crisis and the IDW

On Peterson, Christian apologetics, and evangelism.

On Douglas Murray and our dialogue.