Common Sense in Crazy Times - BreakPoint
Learn how to make abortion unthinkable by giving your gift of any amount today!
Skip to content 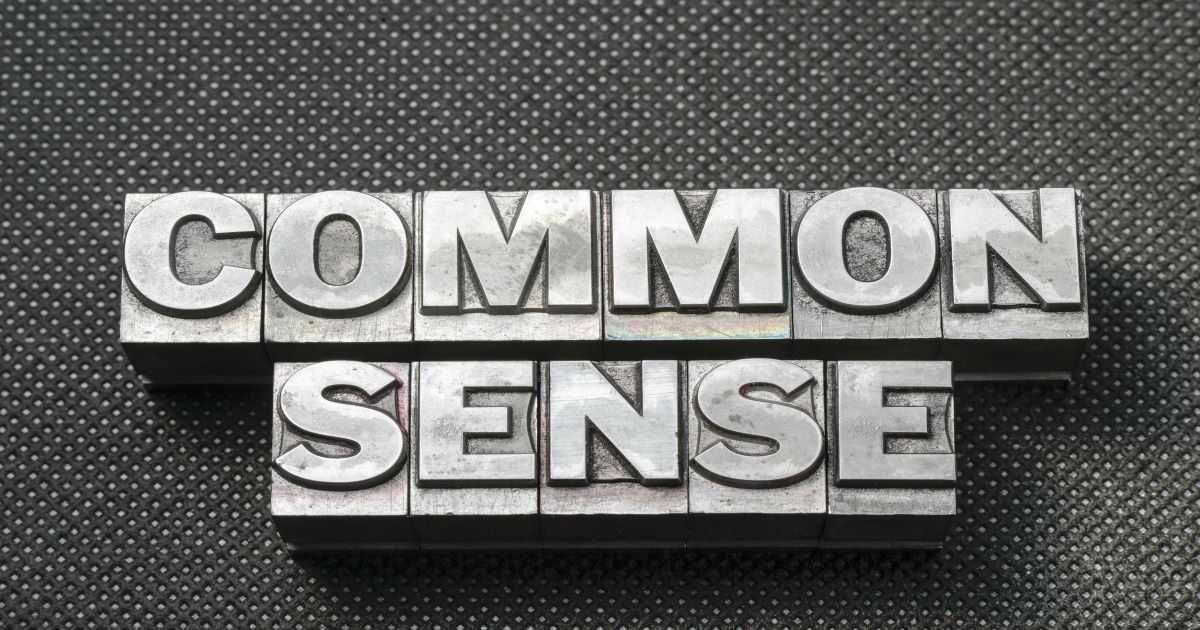 Recently, South Carolina state Representative Stewart Jones introduced a bill that would ban sex-reassignment surgery for minors. Representative Jones put it this way: “Somebody under 18 can’t buy cigarettes and alcohol, so they shouldn’t be able to have a sex change.”

Jones says his bill is intended to protect minors “from being pressured or bullied in any kind of circumstance to have their gender reassigned.” It may be that his common sense is contagious. Last week Tennessee State Representative Bruce Griffey introduced a bill that would require elementary and secondary student athletes “to compete in sports based on their biological sex at birth.”

Representative Griffey notes that “more and more” biological males are competing in female sports “to the detriment of girls and women.” And, he says, it’s “fundamentally unfair” for women to have to compete against men for women’s athletics scholarships. Again, it’s basic common sense.

Let’s pray these bills become law, and that more legislators have the courage to champion common sense.