Coronavirus victims - Deciding Who Gets Treated and Who Doesn’t
Join us in helping to equip and renew the Church with a Christian worldview by giving before our fiscal-year ends!
Skip to content 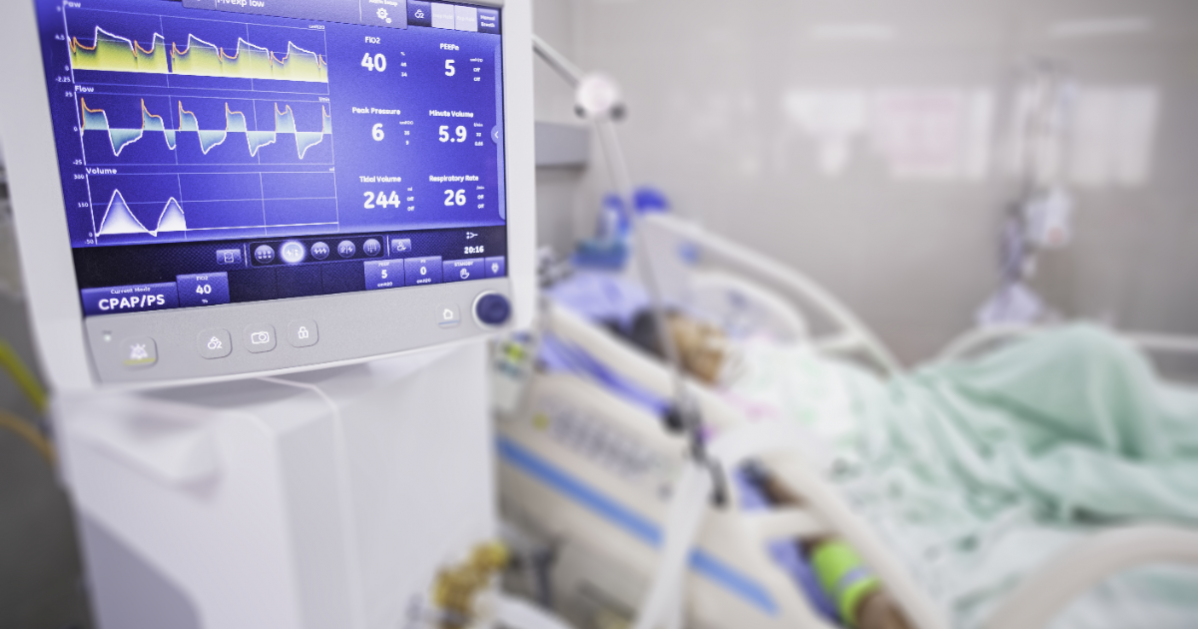 
Deciding Who Gets Treated and Who Doesn’t

A recent episode of “The Daily” podcast featured an interview with Italian doctor Fabiano Di Marco, who was just getting his first break after three straight weeks tending to Coronavirus victims. In his words, the whole experience is “a war.” And like all who face war, Di Marco and his colleagues faced agonizing choices. Specifically, they faced “hundreds of patients” with only “tens of beds.”

Thus, in Italy, reports are emerging that doctors like Di Marco are being forced to ration medical treatment. Should a bed and care be given to an eighty-five-year-old with a low chance of survival, or a forty-five-year-old with a much better chance of survival? Or, as another Italian doctor described, should doctors “take into account whether older patients have families who can take care of them once they leave the ICU, because they will need help.”

The decisions that Italian officials are being forced to make is part of a process known as “triage.” It’s the first step of an emergency room visit, and can be defined as “The process of sorting people based on their need for immediate medical treatment as compared to their chance of benefiting from such care.”

In extreme cases, triage is more important and more difficult than a typical ER visit. For example, after events like the Las Vegas mass shooting in October 2017, hundreds of shooting victims are taken to local hospitals. Temporarily overwhelmed by the demand, medical personnel make agonizing decisions about whom they can help immediately and to what degree, and whom they cannot help immediately. Once the crisis passes, at least the medical treatment infrastructure part of life, mostly goes back to “normal.”

The chaos of those 24 hours in Vegas has now gone on for weeks in Italy. Decisions only needed in the aftermath of a tragic event are the “new normal” there. By some estimates, the U.S. is on a similar trajectory as Italy. Are we ready for the medical challenges posed by COVID-19? If our medical resources are overwhelmed, are we ready for the sort of ethical questions the crisis will demand?

Because triage is necessarily about the “efficient use of resources,” it necessarily involves making a value judgment in the context of our culture of confused values, in application to something priceless—human life. That word “efficient” should give us great pause, not because we shouldn’t use limited resources wisely, but because of our cultural tendency to devalue human life already.

Wesley J. Smith has already documented the rise of what he calls “futile care theory,” in which doctors withhold medical treatment they deem “too burdensome” or “too expensive.” He wasn’t identifying such a tendency in troubled areas of the world with scarce medical resources, but a rising trend in American medicine. “Futile care theory” rethinks ideas of efficiency in exclusively financial terms. This way of thinking, especially in a crisis, won’t bode well for human dignity.

There’s also the increasing popularity of an argument that euthanasia enthusiasts like to use, that what matters most is the “quality” of life. As I’ve said before, wherever euthanasia has been legalized, the power to define “quality of life” quickly shifts from the patient to family members and even bureaucrats. As a result of that shift, the “right to die” becomes the “duty to die.” Economic pressures from a virus-induced pandemic “duty” will only grease this already slippery slope.

As Italian doctors struggle under unimaginable pressure with limited resources, they do so under the influence of their worldview, their ideas… about life, about healing, about human value, about morality. Our doctors will too, which is why we need Christians articulating medical ethics, joining hospital ethics boards, advocating for patients, running for office, and becoming health care workers everywhere.

Because, as German Chancellor Angela Merkel, the daughter of an evangelical pastor, told the German people in a national address recently, “These are not simply abstract numbers . . . [they are] a father or grandfather, a mother or grandmother . . . They are people . . . And we are a community in which every life and every person counts.”

For as long as this crisis lasts and beyond, one job of the Church is to bear witness to that truth and make sure it is not sacrificed on the altar of “efficiency.”

We Can Only “Imagine” a Utopia: Worldview Lessons from the Coronavirus, Pt. 1