Don’t Bet on the Gambling Industry - BreakPoint
Join us in helping to equip and renew the Church with a Christian worldview by giving before our fiscal-year ends!
Skip to content 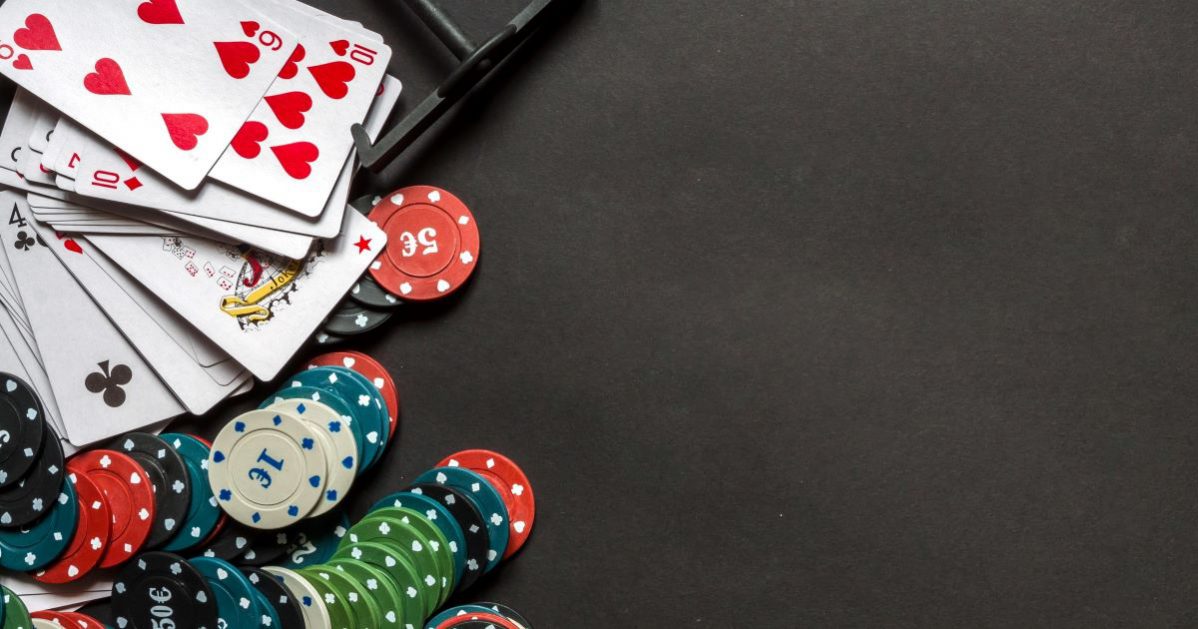 
Don’t Bet on the Gambling Industry

Just when you thought everything was bad because of the Coronavirus, Playboy announced it was ending the print edition of its magazine after 66 years.

And there’s more. Lobbyists for casinos told the Washington Post that the $260 billion industry is at a “near standstill” because of restrictions on public gatherings. But of course, they are asking for a government bailout. Without the money, they say, the industry will go under.

In one of his very last BreakPoints, Chuck Colson referred to state-sponsored and government supported gambling as a “political shell game.” And he called the politicians who would vote for it, “lily-livered.”

I can imagine the harsh words he’d have about bailing out this industry, but I bet he’d remind us of the “social and personal costs associated with gambling, including crime, [and] family breakdown.”

He’d then urge us to make it clear to our representatives that the only proper response to this request is “no.”

Somebody Needs a Bailout. But Not Everybody.