Corrie ten Boom and Seeing Ourselves Truly: A Conversation with Stan Guthrie - Breakpoint
Give today to learn what it means to be a thoughtful Christian!
Skip to content 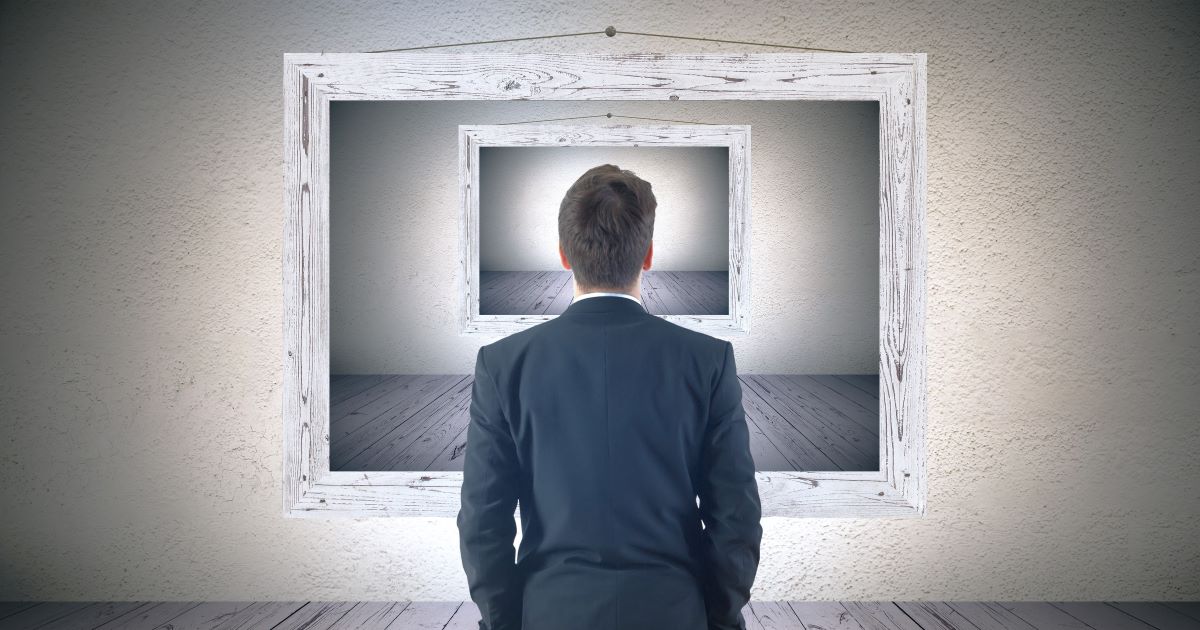 
Corrie ten Boom and Seeing Ourselves Truly: A Conversation with Stan Guthrie

Few of us would say that there’s no such thing as evil, but we’re not too keen on finding it anywhere near our own lives. Sure, we’ll say that Hitler was evil, and Charles Manson was evil, but, for the rest of us, we’re somewhere in the middle between the Nazis hunting down Jews in the dark and the heroes hiding them in their closets. By seeing ourselves as neither too-bad nor too-good, a bit of grey between the poles good and evil, we fail to see the evil in our own hearts.

Corrie ten Boom was one of those heroes we say we so admire. She, along with her family, hid Jews from the Nazi menace. While they were successful for a time, they were eventually betrayed and cast into the concentration camp system, a dark hole from which neither Corrie’s father nor sister would ever depart. Yet, despite being the sort of person we’d all long to be, she too held evil in her heart. What’s more, she knew it.

Stan Guthrie joins Shane Morris to talk about his new book, Victorious: Corrie ten Boom and the Hiding Place. They talk about the way that our society has lost track of evil, banishing it only to the fringes of our collective consciousness. But, they also note that Corrie’s tale does not allow us such a self-comforting illusion.

Below is an edited excerpt of their talk, or you can listen to their entire conversation.

I find it interesting that her message really resonated a lot more here than in her own homeland. And I’m still trying to get my head around why that might be. And I think there was just such a feeling of guilt and disillusionment came over that society, that in one sense, it just retreated into a real arid secularism. It’s really sad to see, but the Netherlands now has retreated from the strong Christian past that we were talking about into a kind of a cold atheism where there’s euthanasia and the Church is a really barely hanging on.

Yet there was just such a welcoming attitude by Americans to Corrie ten Boom. That I think it speaks well of where we were as a country in our desire to know more about the Jewish people and to maybe do some exploits for God in our own situation. One thing I tried to tie in with Corrie’s life is, what are the issues today that we need to maybe seek some inspiration from her about?

I’m reading Tom Holland’s book Dominion right now. He talks at great length about how Nazi-ism has in many ways for the last couple of generations replaced Satan and demonology as the modern measure of evil. We often seem to act as if doing the opposite of what we think the Nazis would do automatically makes us good people.

That’s a great deal of the modern, progressive consciousness. That’s why all the stories about evil people still seem to mimic Nazis in a way, and that part of that’s natural, but Holland argues that part of it that is unhealthy. We’ve lost an objective measure of what evil is, of what spiritual darkness looks like.

I think Corrie would be the first one to say that she had evil in her own heart. I mean, we’ve all heard the very famous story where during one of her early speaking engagements, she was talking about the need to forgive and giving examples of that from her life. Then a gentleman in the audience came up afterwards and said, “Fraulein, I’m one of the prison guards at this particular camp and it’s so great that God has forgiven me and I really want you to forgive me.”

If we’ve heard this story, we remember the fact that her arm was frozen at her side. He reached out to shake her hand, and she could not move her arm. She did not want to forgive this guy. She discovered that she still had hatred and disdain in her heart, prayed to Jesus to help her, and then she felt her arm moving and basically it felt a jolt of electricity. She grasped his hand, forgave him, and that was a victory for the Holy Spirit in her life, a realization that a forgiveness is a process.

You can think you’re done with it, but it rears its ugly head when you refuse to forgive. So, it’s a process. She also had other sins that some of which I chronicle in the book, she was a very ordinary human being with extraordinary faith and that faith was built up over decades. And that’s why I’m encouraged because it’s something that we can all do with God’s help