COVID 19 is an Opportunity to Re-Define the Human Species? - Breakpoint
How can we respond to those around us with truth and love? Give today to receive this month's featured resource.
Skip to content 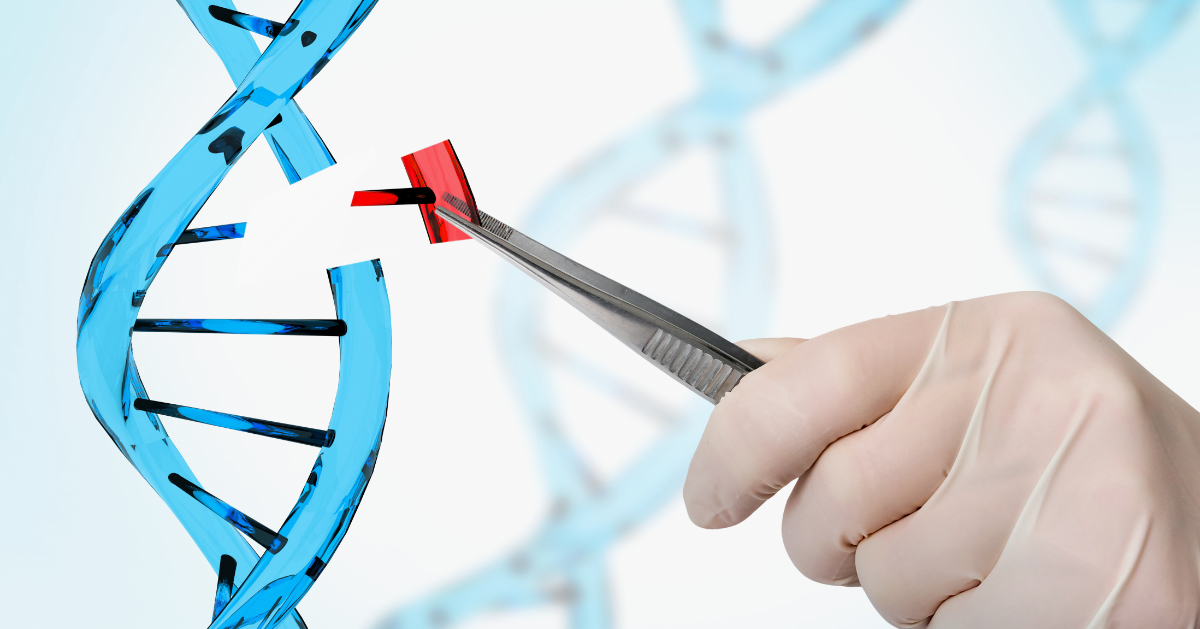 
COVID 19 is an Opportunity to Re-Define the Human Species?

Lessons from the Coronavirus Part 12

Recently, the world learned that researchers at London’s Francis Crick Institute used CRISPR technology to genetically edit 18 embryos. Around half of the embryos suffered the kinds of major mutations and genetic damage that could lead to birth defects and life-shortening medical problems. The horrifying results led one gene-editing expert to call for “a restraining order for all genome editors to stay the living daylights away from embryo editing.”

Unfortunately, the desire to play god with the human genome is not easily discouraged. For example, consider the title of a recent article at Wired which proclaimed a “Neobiological Revolution,” –  “Covid-19 Is Accelerating Human Transformation—Let’s Not Waste It.”

“From gene editing to brain computer interfaces,” the authors write, “our ability to engineer biological systems will redefine our species and its relation to all other species and the planet … And Covid-19 is accelerating this transformation.”

The authors quickly go from confidence to hubris, in language that resembles Satan’s from Paradise Lost: “Our ability to manipulate RNA and DNA, bacteria, viruses, algae, and fungi gives us the power to engineer life.” We can, the authors promise, “prevent a future [COVID-like] lockdown,” and failure to do so would be “a crime against humanity.”

“Imagine the day,” they warn, “when your great grandchild sues her parents for not genetically engineering her to protect her” from inheritable diseases or even failing “to enhance her in order to compete effectively.”

What is standing in the way of what they call “our godlike technologies”? Only “our Paleolithic emotions (like fear, jealousy, and greed) and our medieval institutions.”

Of course, all “neurobiological” revolutionaries with “godlike” abilities know that a few eggs have to be broken in order to make an omelet. Perhaps that’s why WIRED didn’t mention what happened at the Crick Institute and only offered a passing reference to “the risk of unintended consequences and a backlash from patients, consumers, regulators, religious groups, and more.” After all, according to this worldview of scientism, unleashing dangerous mutations on the human genome isn’t the real crime. The real crime is standing in the way of “Progress.”

What is meant, however, by progress? For whom is progress promised? For humanity and human flourishing? As C. S. Lewis warned in his masterful book The Abolition of Man, “The Power of Man to make himself what he pleases means . . . the power of some men to make other men what they please.”

“The man-moulders of the new age,” Lewis continued, “will be armed with the powers of the omnicompetent state and an irresistible scientific technique: we shall get at last a race of conditioners who really can cut out all posterity in what shape they please.”

Of course, to warn of the true risks and human costs of our “neobiological revolution” is to be labeled “anti-science” and “anti-progress.” That should not dissuade us in the least from teaching others that what we know as science emerged as a product of the Christian worldview during the medieval period, grounded by the belief in a rational God Whose creation could be known through reason and inquiry. Because this rational God is also moral, science is not autonomous, untethered from ethical, moral, and, even theological considerations.

The Christian assumptions which undergirded the Scientific Revolution also undergird the dignity of each and every human being and demand that we see everyone as ends in and of themselves, and never as mere means of our collective aspirations of “Progress,” whatever that means.

With so much at stake, distinctively Christian voices are needed in the sciences exactly now, perhaps more than ever. Courageous consumers must refuse any and all “breakthroughs” or conveniences built upon human rights abuses. Courageous pastors and teachers must clarify for the faithful the moral stakes of our technologies, especially when it comes to genetics and human reproduction. And, may God give us a new generation of scientists, who love God and want to discover His creation, and who can lead these fields of study in ways that honor God and protect those vulnerable image bearers among us.

The Abolition of Man

Covid-19 Is Accelerating Human Transformation—Let’s Not Waste It

More Evidence of the Dangers of CRISPR