Creating Organs Cannot Be at the Expense of Human Embryos - Breakpoint
Give today to learn what it means to be a thoughtful Christian!
Skip to content 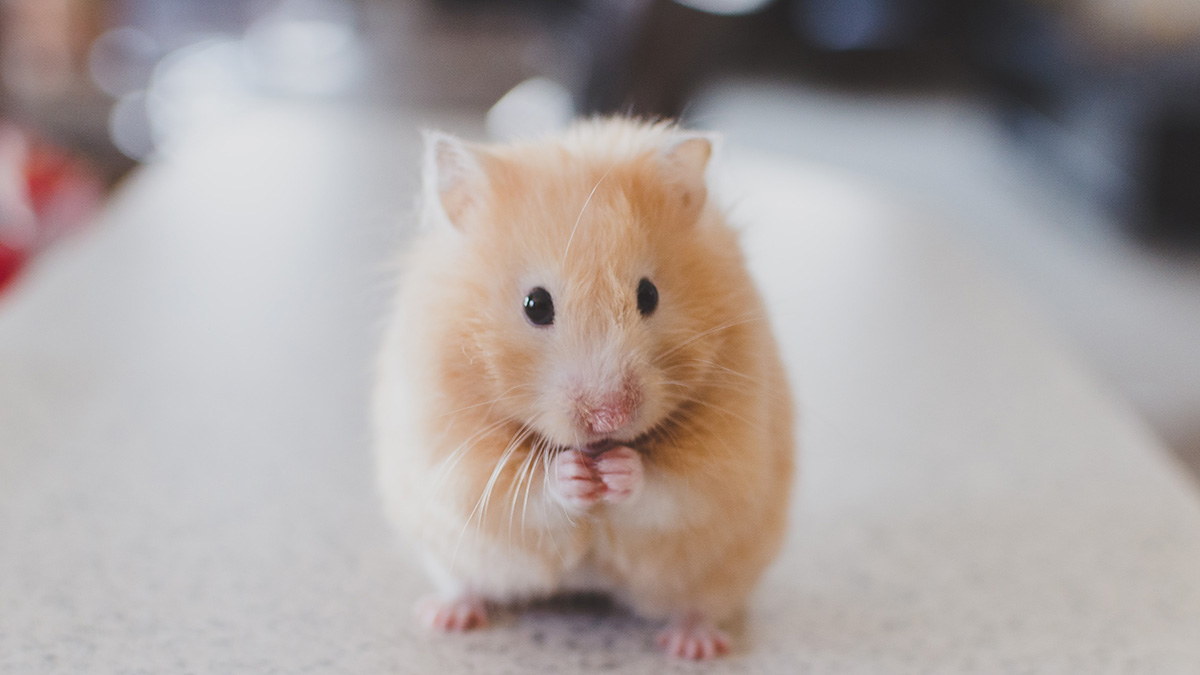 
Creating Organs Cannot Be at the Expense of Human Embryos

Recently, an impressive development in embryology was reported by the Israeli Weizmann Institute of Science. Using only stem cells, without the presence of sperm, eggs, or even a womb, researchers successfully created functioning mouse embryos, complete with beating hearts, blood circulation, brain tissue and rudimentary digestive systems. Carolyn Johnson in The Washington Post described the discovery as “a fascinating, potentially fraught realm of science that could one day be used to create replacement organs for humans.”

For the more than 100,000 people currently waiting for a life-saving organ donation, that kind of breakthrough would indeed seem like a miracle. However, since scientists are still years away from creating human organs in a lab for the purpose of transplant, the technology raises serious ethical questions, none of which should be taken lightly.

One of these questions is, in fact, an old one. Do the promises of embryonic stem cell research justify it? While some stem cells can be harvested from a variety of non-embryonic sources such as bone marrow, others are harvested from so-called “unused” embryos that have been donated to science. The lives of these tiny, undeveloped human beings are taken in the process.

The Christian stance on when life begins is the same as the science. Human life begins at conception, and every single human life is worthy of protection. If we would not take the life of a born child in our research for a cure for some medical condition, neither the anonymity of an embryo nor the confines of a laboratory justify doing the same thing in the process of embryonic stem cell research.

Science is a process of trial and error, but we should never employ “trial and error” with the lives of thousands of human beings, in particular human beings who cannot consent to our actions. A rule of thumb is this. If you wouldn’t try an experiment on an adult or small child, don’t do it to human embryos at any stage.

The breakthrough at the Weizmann Institute, however, takes this old debate a step further. On one hand, lead researcher Dr. Jacob Hanna was quick to clarify that the goal is not to make complete, living organisms of mice or any other species. “We are really facing difficulties making organs,” he said, “and in order to make stem cells become organs, we need to learn how the embryo does that.”

Given the history of science, including the last chapter involving breathless promises of what embryonic stem cell research would bring, the grandiose predictions of scientists should be taken with at least a grain of salt. The process of growing organs for mice, for example, involved the creation of entire embryos. Should the technology be perfected in mice, what ethical or legal limits are there to prevent the creation of synthetic human embryos for the purpose of harvesting their organs?

Our first concern should be what these embryos would be created for. The answer is, inevitably, “science,” devoid of any consideration for human purpose, relationships, worth, or dignity as equal members of the human species. All societies that treat people as a means of scientific advancement, instead of infinitely valuable ends in-and-of themselves, have a track record of perpetrating atrocities.

A second concern is what these embryos would be deprived of. Though not all do, every human should enter the world with the love and commitment of their biological mom and dad. The very design of human development suggests this, and societies have long recognized that those born without these relationships have had something priceless taken from them. Creating children from cloning or stem cells intentionally makes them orphans, ripping them from the vital context of parental relationship. It is a grave injustice.

Bringing children into the world as a product of pure science without the possibility of relationship with their biological parents or relatives is enough an ethical consideration to oppose such research, but we should also consider the implications of recklessly creating humans for future experimentation and of dismantling them to see how their components work.

Science is, in many ways, blind to what should be ethical bright lines. Creating organs for transplant in order to save lives is a worthy goal. But such work should only proceed in an ethical manner, one which does not require the death of other distinct, valuable, human beings. Unfortunately, such ideas have not shaped the society we live in today.