Gorbachev’s Death Reminds Us Death Comes to All - Breakpoint
Help others see truth, beauty, and goodness. Give today.
Skip to content 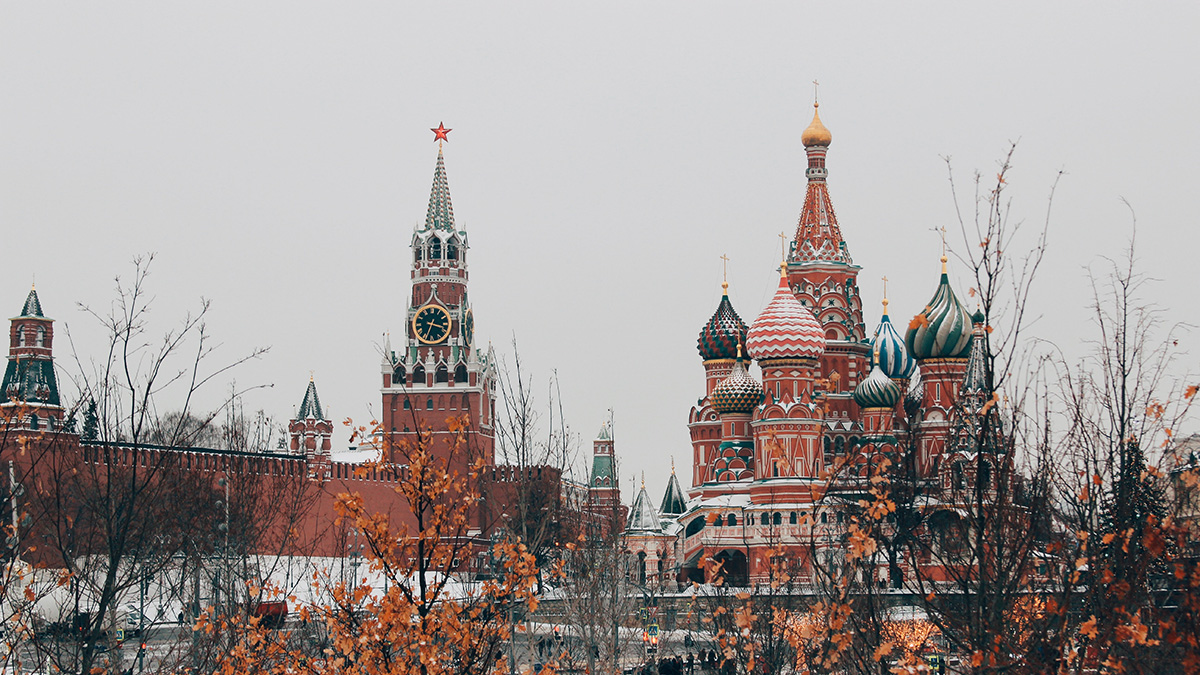 
Gorbachev’s Death Reminds Us Death Comes to All

While living to age 91 is an achievement for anyone, it’s a historical exception for a dictator to live 30 years past his downfall.

Recently, the world learned of the death of Mikhail Gorbachev. While living to age 91 is an achievement for anyone, it’s a historical exception for a dictator to live 30 years past his downfall. Gorbachev did, having survived from when the first waves of American pop culture entered his homeland decades ago to when those same waves receded in renewed hostility.

Gorbachev’s legacy is, to say the least, complicated. His former subjects in Eastern Europe will likely shed few tears, his former enemies in the West have praised that he chose peace in the face of imperial collapse, and his fellow Russians mourn his role in their nation’s lost status on the world stage. The last leader of the Soviet Union, Gorbachev was once one of two most powerful men in the world. He died without the acclaim and power he once commanded.

His death reminds us that no matter how great, death comes to us all. We do not control the timing nor manner of our demise. All of that is in God’s hands. We can only strive to live lives worth remembering and emulating.