Did Archeologists Find Gideon? - Breakpoint
Give today to learn what it means to be a thoughtful Christian!
Skip to content 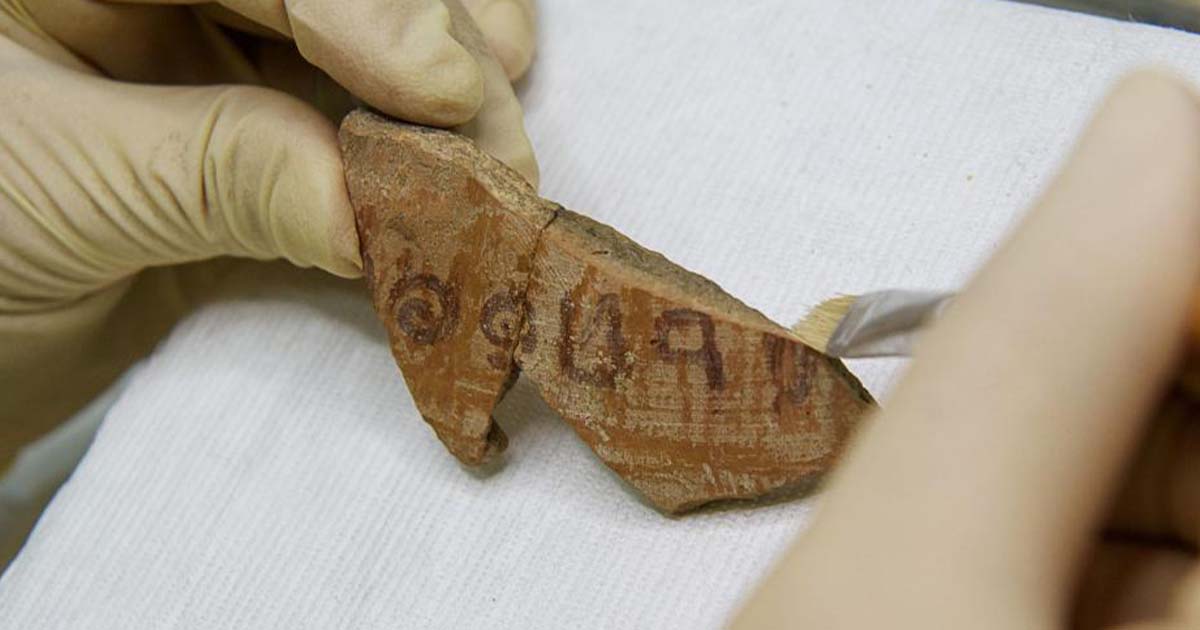 One of the problems with skepticism is that again and again, the archaeological record continues to affirm the Bible’s version of history. According to The Jerusalem Post, Israeli scholars recently found an inscription from ancient times, the name “Jerubbaal” written on a jug from the 12th century BC.

If you remember your Bible stories, you’ll know that Jerubbaal was another name for Gideon, the Israelite judge who defeated the Midianites with a dramatic night attack using only 300 men. He’s a pivotal character in the Book of Judges, both as a hero for his people and a warning about the importance of “ending well.”

The article notes that there’s no way of knowing for certain that this Jerubbaal is the same as the Bible’s. But, when you’ve got the right name in the right place at the right time, it’s enough to make you wonder. It pokes yet another hole in the knee-jerk skepticism of our cultural elites who’d otherwise see biblical stories as just another fairy tale.