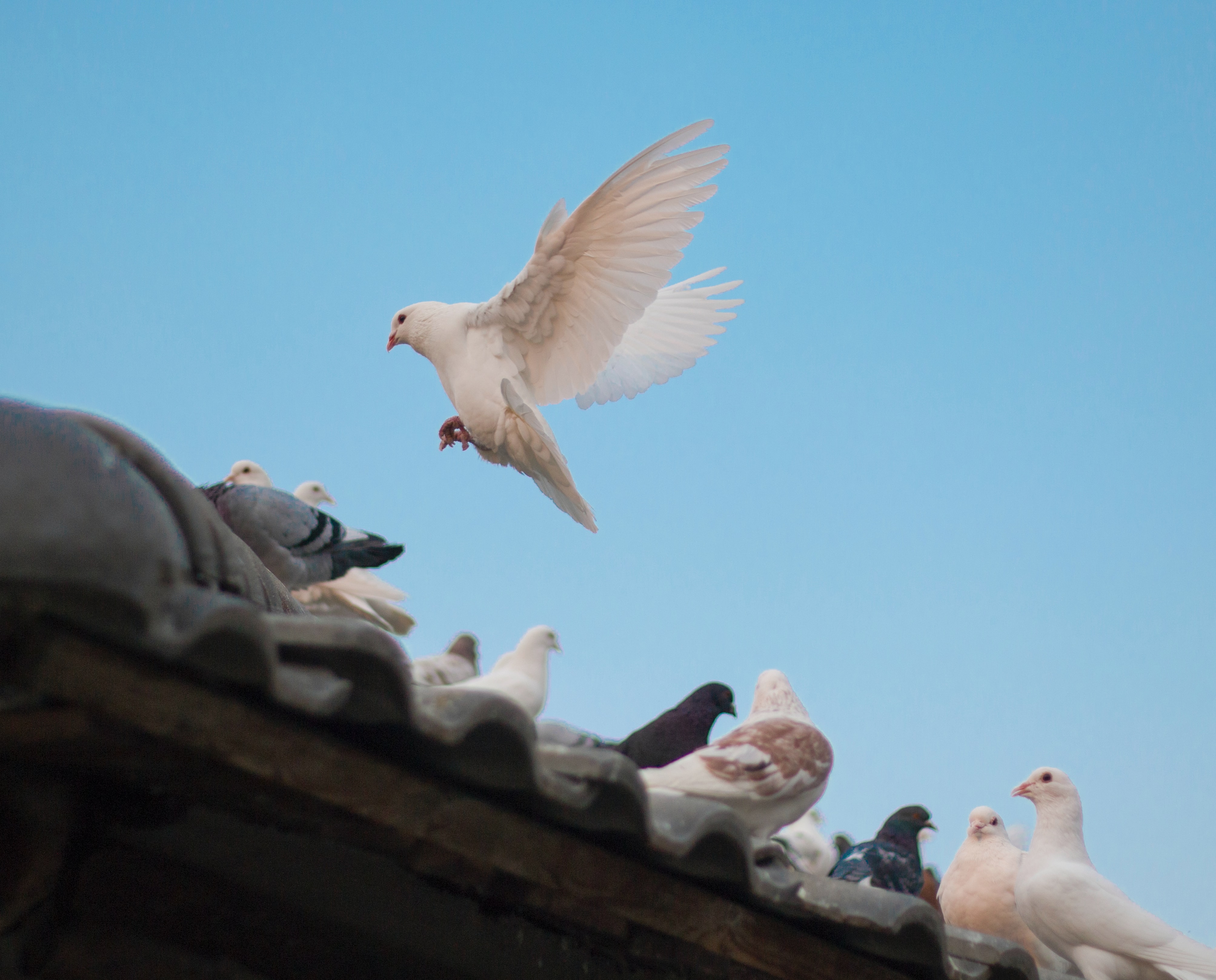 Doves play a serious role in Scripture. A dove confirmed to Noah the waters were receding. The Holy Spirit descended upon Jesus at His baptism “in the form of a dove.” And now doves are confirming the Bible’s historical reliability.

According to a new study, “Analysis of bird remains excavated in Jerusalem confirmed that specific species of birds—pigeons, doves—were indeed sacrificed in the Temple as the biblical text suggests.”

Many of the Bible’s historical claims are questioned by skeptical scholars. Some, for example doubted that Israelites sacrificed doves in accordance with Mosaic Law, because doves are not domesticated like other sacrificial offerings. Maybe chickens, but not doves.

Well, the vast numbers of dove bones discovered near the Temple Mount suggest, yet again, the Bible is a reliable source of history. And we should expect no less, since the Bible claims that God has acted, and is still acting, not just in human hearts but within human history.

The Rich Archaeological Corroboration of the Old Testament