Effective Compassion vs. Effective Altruism - Breakpoint
How can we respond to those around us with truth and love? Give today to receive this month's featured resource.
Skip to content 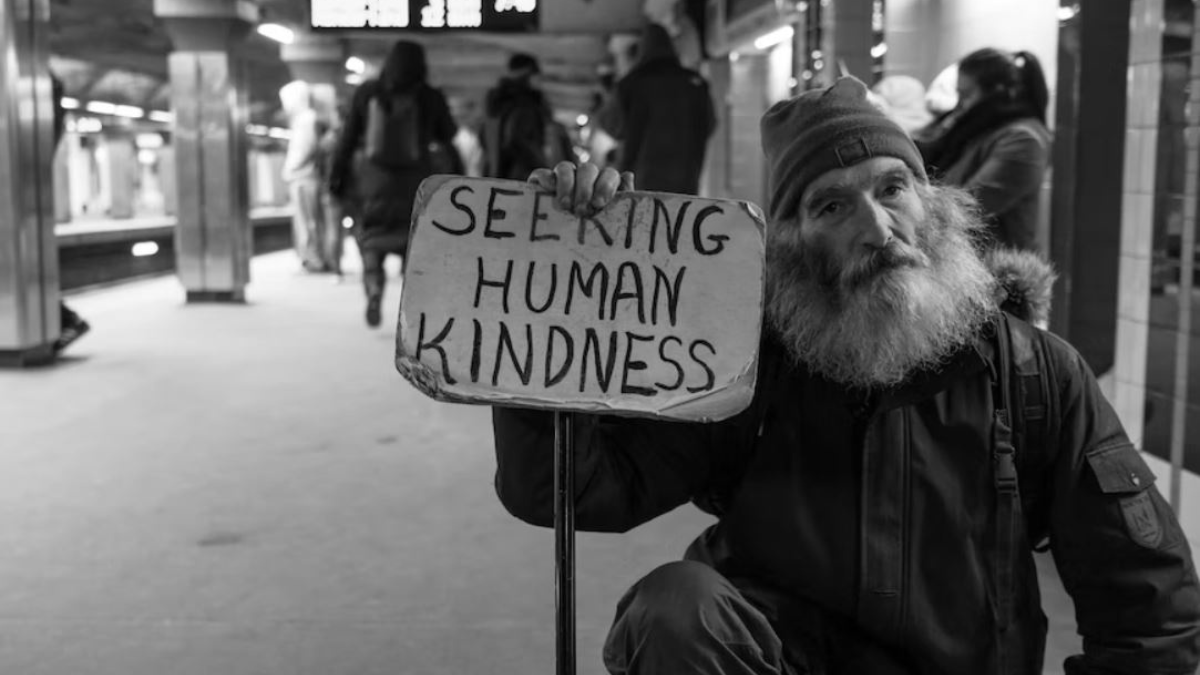 A Christian moral vision does not reduce humanity or humans to a math equation. The effectiveness of our compassion cannot be adequately measured only in totals.

Earlier this month, cryptocurrency entrepreneur Sam Bankman-Fried pleaded not guilty to fraud after the shocking collapse of his multibillion-dollar crypto exchange company FTX. It’s a complicated case, but the central allegation is that Bankman-Fried used money from one of his businesses to pay the debts of a different one, defrauding investors and customers. The fallout has been incredible. Some estimates place what he owes investors at up to 8 billion dollars.

As he tells the story, 30-year-old Sam Bankman-Fried never set out to be a billionaire business tycoon. While in college at MIT, he was approached by William MacAskill, a well-known philosopher, professor, and author, who encouraged Bankman-Fried to join a movement of philosophers and philanthropists called Effective Altruism.

Most effective altruists deny the existence of both a Creator and that the universe has any ultimate purpose, although there are some who claim to be Christians. Most believe that human beings are here by chance, but as long as we are here, we have a moral duty to alleviate the suffering of the most people possible. Mostly, this is meant in a mathematical sense.

Allegedly, MacAskill convinced the promising young techie that he had a responsibility to make as much money as possible and give a lot of it away. After all, not everyone can become a billionaire investor, and even fewer would become charitable billionaire investors. Sam Bankman-Fried believed he could and decided he would, often talking about causes as diverse as supplying mosquito nets for malaria-vulnerable areas to protecting the world from killer robots.

This focus on consequences, rooted in an ethical theory known as utilitarianism, is a first concern with Effective Altruism. In this view, a good end justifies any means. Effective Altruism tends to measure “good ends” in terms of the number of deaths prevented. Of course, protecting vulnerable life is also a biblical value, rooted in a belief that every human being has inherent dignity and eternal value. However, in a biblical view, a life is not only measured by its length. How we live matters as well.

Ethical utilitarian Peter Singer, also a self-described “Effective Altruist,” has a favorite thought experiment. If you see a small child drowning in a pond, should you always jump in to help? What if you were wearing a new pair of expensive shoes that might be ruined in the mud? The correct response, of course, is that a child should always be prioritized over shoes. Based on this hypothetical, Singer preaches that it’s therefore wrong to ever buy nice shoes because that money could be used to prolong life somewhere.

This kind of moral reasoning often leads to prioritizing human life en masse over human lives in particular. Certainly, we ought to work to prevent as many deaths as we can. Preventing and treating malaria, for example, is to address the No. 1 killer of human beings in the history of the world. However, it’s essential to remember that human life has infinite value because every human life has infinite value. Thus, the effectiveness of our compassion cannot be adequately measured only in totals.

Measuring the effectiveness of Effective Altruism requires an omniscience that human beings simply do not have. In Singer’s thought experiment, we are able to see the boy in the pond. However, we’re not able to see whether or not employment, economic mobility, and community development would have led to a fence around the pond, better schooling opportunities, or some other positive developments that could prevent future drownings or perhaps even this one. In this view, anything less than knowing everything makes living a moral life impossible. The result is kind of like a parent telling a stubborn child to eat his or her dinner because a different child is starving on the other side of the world, as if the two scenarios are related.

A Christian moral vision does not reduce humanity or humans to a math equation. As ethicist and theologian Oliver O’Donovan has put it, “to love everybody in the world equally is to love nobody very much.” Rather, as Paul instructed the church at Corinth, real good is brought to the world when we each “lead the life that the Lord has assigned. …” In this view, an expensive alabaster jar of perfume poured on the head of Jesus, rather than being sold to help the poor, is not wasted. A widow’s mite can have infinite value, while a multimillion-dollar collaboration of government charities that prop up dictators, corruption, and horrific evils could bring more harm than good.

This call, to steward the gifts God gives us for His ends and in His way, motivates the “Hope Awards,” given each year by our friends at WORLD News Group to nonprofit organizations that not only have worthy goals but also successfully employ moral methods. WORLD calls this “effective compassion.” The kind of wisdom we need to help without hurting God gives generously and does not require omniscience, at least not from us.