Hollywood’s Reckoning With the Sexual Revolution Continues - Breakpoint
How can we respond to those around us with truth and love? Give today to receive this month's featured resource.
Skip to content 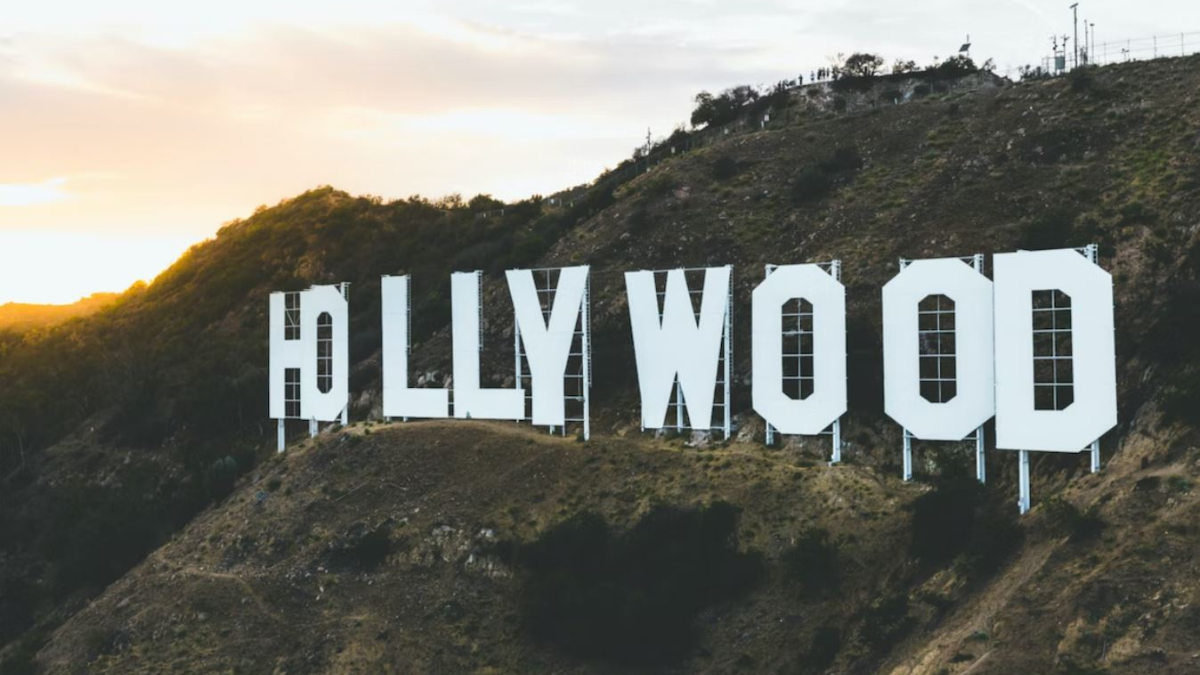 Years after the dawn of the MeToo movement, Hollywood’s reckoning with its embrace of bad ideas about sex continues.

Years after the dawn of the Me Too movement, Hollywood’s reckoning with its embrace of bad ideas about sex continues. Recently, two actors, now senior citizens, who starred in a 1968 adaptation of Romeo and Juliet, are suing Paramount Studios. They were allegedly pressured to appear nude in the film while still teenagers.

Even more than that, this points to the reality that our bodies are sacred. In the vision of humanity sold by the sexual revolution, our bodies are just tools or playthings, and we can do whatever we want with these bodies without moral, emotional, or spiritual consequences.

As the victims of that lie continue to add up, Christians have a better vision to offer: Our bodies matter because we matter. And that’s because no matter who we portray on screen, we are imaging God Himself.