Election Results and Jesus' Prayer for Unity - Breakpoint
Help make a bigger worldview possible for Christians around the globe with a year-end gift!
Skip to content 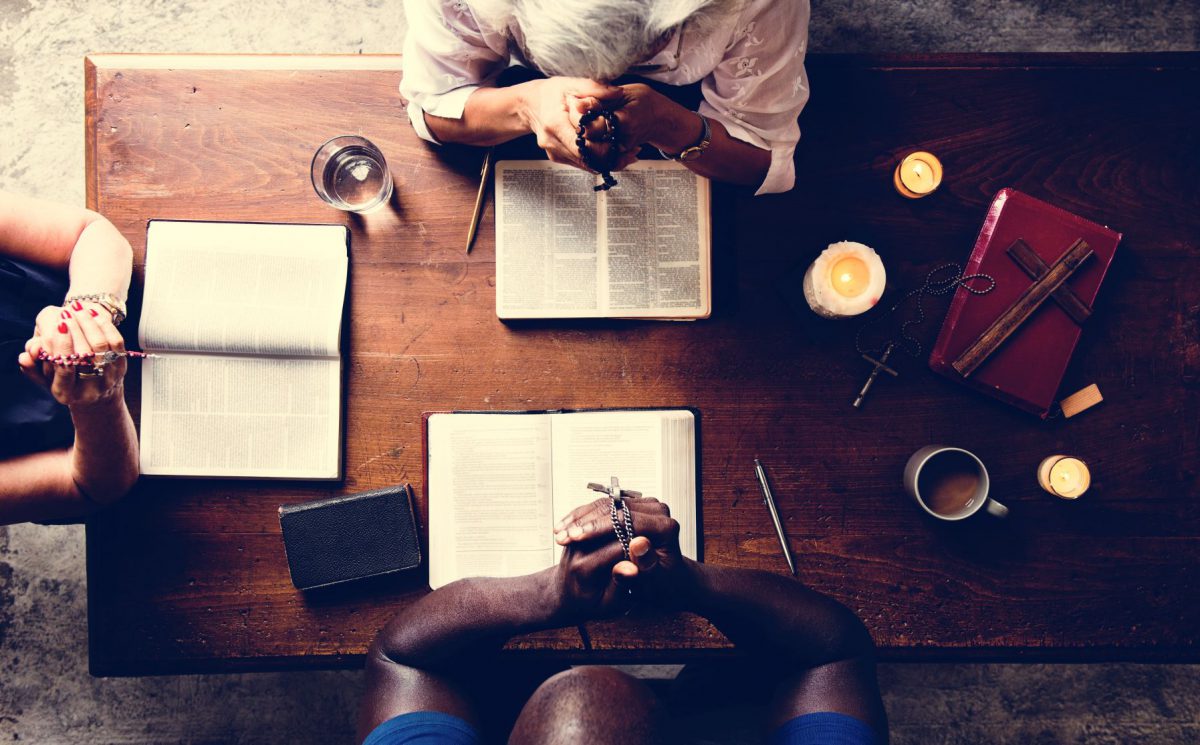 This may or may not have been, as many pundits claimed, the “most important election of our lifetimes,” but it certainly has been the most contentious one of mine. In a series of reflections posted on Facebook, a former Colson Center colleague and current Family Research Council Senior Fellow Joseph Backholm said what all of us should be thinking, “The fact that there is a bipartisan expectation of riots and destruction means that in really important ways everyone has already lost. The peaceful transfer of power and faith in our institutions has been a critical part of our national success. If we’ve lost that, it’s a bigger issue than the guy in the White House.”

And, I would add, it should be an issue obvious to us all, but in the months leading up to the election, the sheer anger on both sides of the political aisle has been, to understate it, a distraction. We get so angry when someone doesn’t agree with us. In too many cases, we want to win more than we want to be right.

At the same time, the heightened temperature and heightened rhetoric that has us all weary right now reflects what is at stake. Elections matter. Elections have consequences and, at times, victims. And I don’t want to downplay how important this election was. Still, it remains unclear just how we might move forward together, not just as a nation but, specifically, as a Church.

In addition to our atheist Twitter trolls and ideologically opposed commenters, I frequently receive troubled and angry emails from a particular BreakPoint follower, frustrated that I don’t see political realities completely the way he does. In his view, I am not conservative enough and, because of this, my sincerity, motives, intellect, and even my faith are in question. To be clear, our disagreements have nothing to do with the historic teachings of the Church or moral teaching. After all, most people think I’m politically conservative, too. We disagree primarily over political personality and pragmatics.

At some point, preferably sooner than later, we will have to address the deep relational rifts created and/or exposed by this election, especially between those with whom we agree on virtually every other issue.

Over the last several weeks, inspired especially by one of the Colson Center’s weekly times of prayer for the Church and the nation, I’ve been struck by a particular part of Jesus’ “High Priestly Prayer,” which is recorded for us in John 17. A central theme of this most important of all prayers, in which God the Son appeals to God the Father on the evening before His crucifixion, is unity. “Holy Father,” Jesus prays, “keep them in your name that you have given me, so that they may be one just as we are.” Unity would even, Jesus said, help the world believe that He was the Son of God.

It would take months to unpack this prayer, especially the mind-blowing idea that our unity with each other is to be such that it reflects the unity Jesus has with His Father. Such unity seems impossible, of course, unless we remember how such unity is achieved. We may, Jesus prayed, “all be one, just as you, Father, are in me, and I in you, that they also may be in us…”

Our attempts to achieve unity primarily around political party or political strategy reveals the increasing dominance of politics over other aspects of life and culture. Chuck Colson often said that politics is downstream from culture. However, politics has become the most dominant aspect of our culture, and that’s not a healthy condition for any group of people.

Joseph Backholm’s admonition in his Facebook post, is spot on: “The future of our country and the quality of our lives is not determined primarily by who is in public office. Politicians are the fruit of the tree, they are not the tree. Our future will be determined by the strength of our families, and we all have control over that. Be great husbands, wives, parents, friends, and neighbors. Live for others, and live as if your kids, and God, are always watching. God is always watching, and our kids are watching more than we realize. Find things to be grateful for and resist the temptations to complain. Go out of your way to make someone else’s life better and yours will be too, even if you don’t like who is in the White House. If our joy is dependent upon a political outcome, we’ll never be happy.”

In fact, Christians have the only other viable alternative on offer: unity in Christ. After all, Who occupies the throne in Heaven matters far more than who occupies 1600 Pennsylvania Avenue.