Elections Matter . . . But Where Are We Placing Our Trust? - BreakPoint
Skip to content 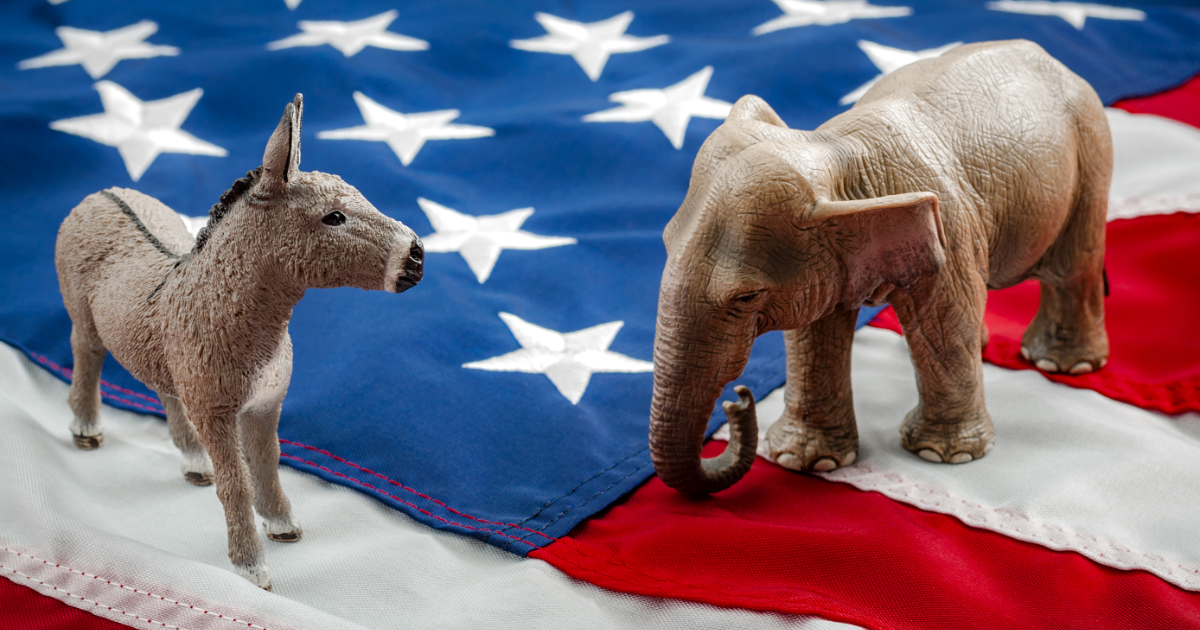 
Elections Matter . . . But Where Are We Placing Our Trust?

Plus: QAnon and Conspiracy Theories; "Cuties" and Netflix; Learn to Make the Case for Life

With the conclusion of the Democratic national convention, John Stonestreet and Shane Morris discuss just how much Americans look to politics and political solutions to solve our societal problems–and the certainty of left and right that should the other side win the election, it’s game over for America. Where are we placing our trust?

They also discuss the QAnon conspiracy theory, along with Americans’ (and perhaps especially American Christians’) predilection to fall for conspiracy theories in general.

Also on today’s broadcast: Netflix’s disgusting sexualization of young girls, the Colson Center’s upcoming short course on making the case for life, and John and Shane’s recommendations for the week.

Register for “Champion Life: How to Oppose Abortion and Defend the Unborn,” a Colson Center Short Course with Scott Klusendorf

Register to Join the Colson Center in Prayer Every Wednesday morning

“How Americans Think about Abortion, and What Pro-Lifers Must Learn,” by John Stonestreet and Roberto Rivera, BreakPoint

The Case for Life: Equipping Christians to Engage the Culture, by Scott Klusendorf, available in the Colson Center online bookstore.