Eugenics is Alive and Well - BreakPoint
Join us in helping to equip and renew the Church with a Christian worldview by giving before our fiscal-year ends!
Skip to content 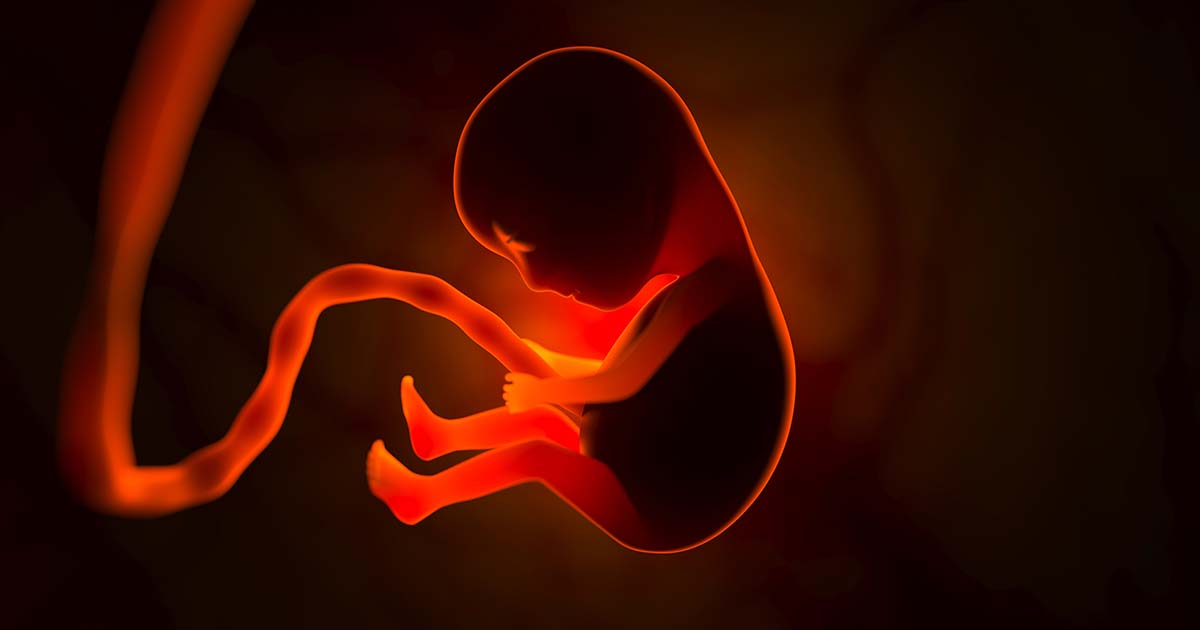 
Eugenics is Alive and Well

Last week, Richard Hanania, president of the Center for the Study of Partisanship and Ideology and contributor for Newsweek tweeted this: “If red states ban abortion we could see a world where they have five times as many children with Down Syndrome. [They] could be outliers in the whole developed world. There are already negative stereotypes of Americans in these states, one can imagine it getting much more extreme.”

The implication is clear: we should abort children with Down Syndrome, lest our nation has too many of them and become an embarrassment to the world. This is the impulse behind eugenics, the attempt to purify the human race through selective breeding and the elimination of those deemed undesirable. It’s what drove the Nazis’ Final Solution, and the philosophy of Planned Parenthood founder Margaret Sanger.

Hanania’s tweet and much of the hysteria about the new Texas law makes clear that the eugenics impulse is still alive and well. The object of dehumanization may change, but a world without God always dehumanizes.