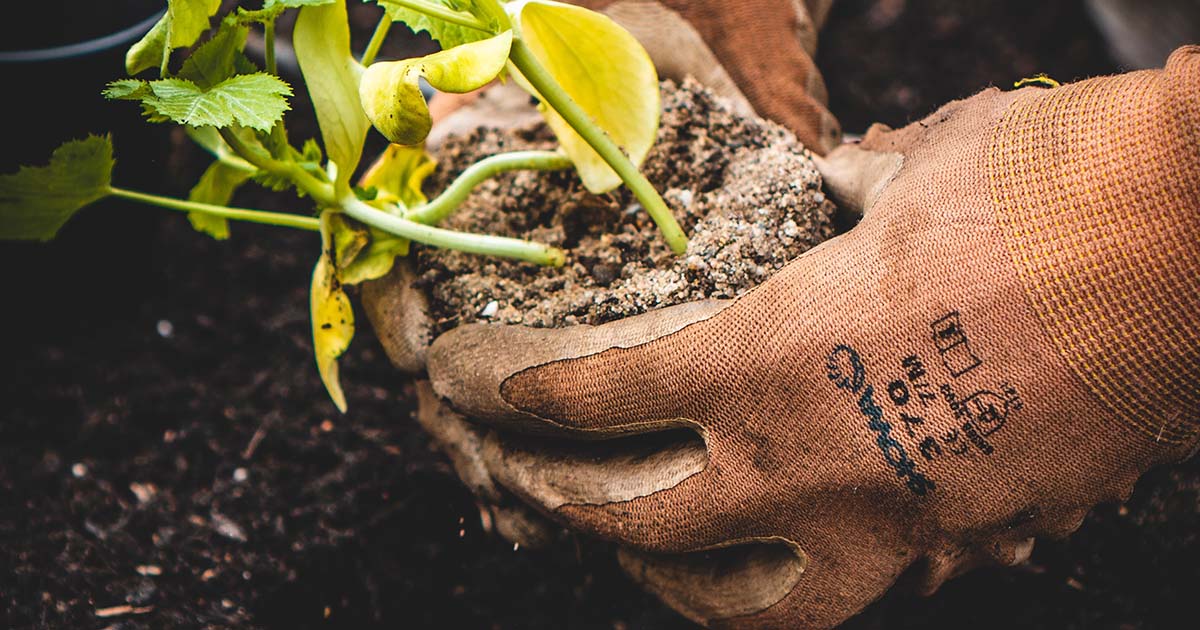 Download/Print PDF
One of Christianity’s greatest strengths is its explanatory power. Christianity can explain the human experience and the human condition far better than any other worldview.
This is true when it comes to humanity’s created goodness, as made in the image of God. It’s also true of its explanation of what’s wrong with the world and the human heart. It’s especially true when it comes to explaining human activity and ability, such as artistry, athleticism, and work.
Today, on a special Labor Day edition of BreakPoint, I was reminded of how Chuck Colson described Christianity’s unique perspective on the human reality of work.
—
Fashion magazines are aghast over the latest fashion craze: work clothes. Carharrt hunting jackets are the rage on the streets of London and New York. Blundstone boots, until recently worn only by sheep farmers and miners, are now counted as hip footwear.
The workwear craze actually has a long tradition in America. Back in 1946, a magazine called The American Weekly celebrated Labor Day with a cover photo of a worker standing astride the world in overalls and boots. That’s actually not a bad image to take with us from Labor Day—a tribute to the fundamental dignity of the worker.
Christians have a special reason to celebrate Labor Day. We worship a God who labored to make the world—and who created human beings in His image to be workers. When God made Adam and Eve, He gave them work to do: cultivating and caring for the earth. In the ancient world, the Greeks and Romans looked upon manual work as a curse, something for lower classes and slaves. But Christianity changed all that. Christians viewed work as a high calling—a calling to be co-workers with God in unfolding the rich potential of His creation.
This high view of work can be traced throughout the history of the church. In the middle ages, the guild movement grew out of the church. They set standards for good workmanship and encouraged members to take satisfaction in the results of their labor. The guilds became the forerunners of the modern labor movement.
Later, during the Reformation, Martin Luther preached that all work can be done to the glory of God. Whether ministering the Gospel or scrubbing floors, any honest work is pleasing to the Lord. Out of this conviction grew the Protestant work ethic. Christians were also active on behalf of workers in the early days of the industrial revolution, when the factories were “dark satanic mills,” to borrow a phrase from Sir William Blake. Work in factories and coal mines in those days was hard and dangerous.
Children were practically slaves and were sometimes even chained to the machines. Then John Wesley came preaching and teaching the Gospel throughout England. He came not to the upper classes but to the laboring classes—to men whose faces were black with coal dust, women whose dresses were patched and faded. John Wesley preached to them—and in the process, he pierced the conscience of the whole nation.
Two of Wesley’s disciples, William Wilberforce and Lord Shaftesbury, were inspired to work for legislation that would clean up abuses in the workplace. The British parliament passed child labor laws, safety laws, and minimum-wage laws. Here in America, we’ve lost the Christian connection with the labor movement. But in many countries—from Canada to Poland—that tradition still remains.
So go ahead, let your kids wear hunting jackets and Blundstone boots, as long as workwear is the fashion. But this Labor Day, remember that labor derives its true dignity as a reflection of the Creator. And that whatever we do, in word or deed, we should do all to the glory of God.
—
That was Chuck Colson talking about the Christian vision of work. It is an appropriate topic, especially today. For all of us at the Colson Center, as you gather with friends and family, and maybe and fire up the grill for the last time this summer, happy Labor Day.