From Abortion to Assisted Suicide to Infanticide - Breakpoint
What makes the Church essential? Click here to learn more.
Skip to content 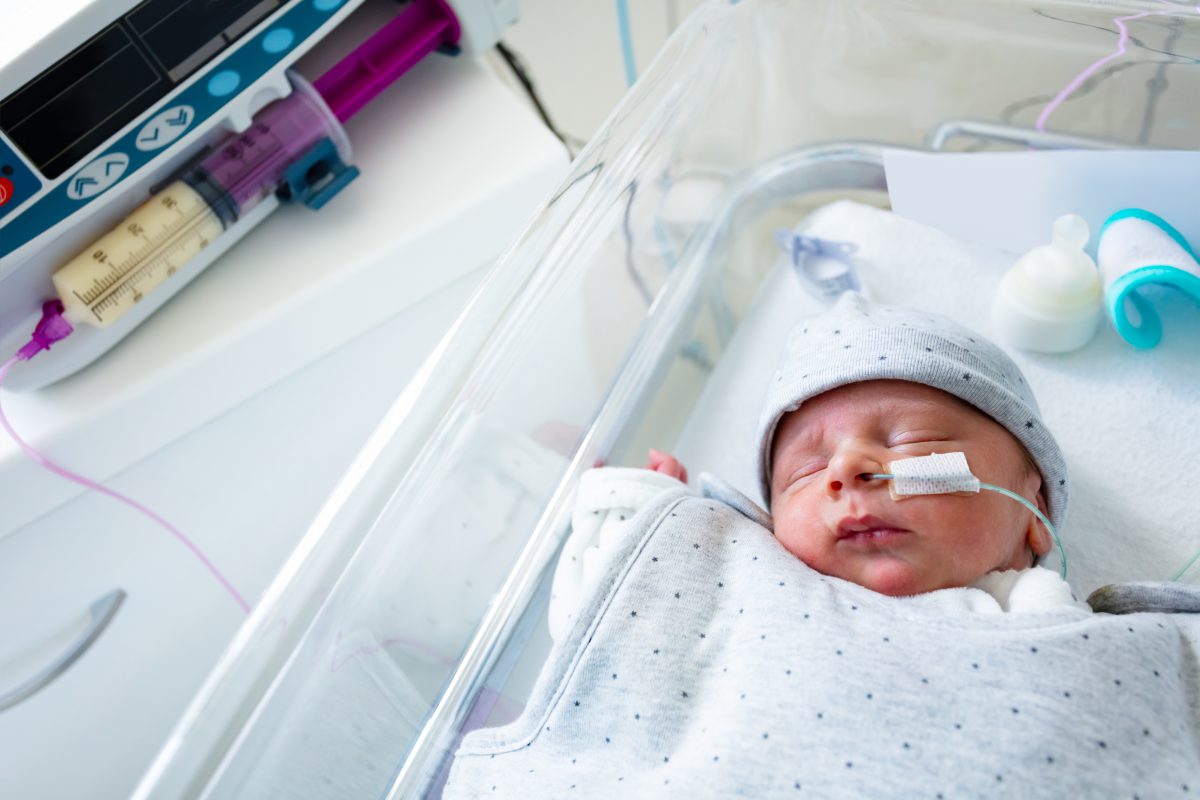 
From Abortion to Assisted Suicide to Infanticide

According to a recent survey, an astounding majority of Belgian doctors favor “after-birth abortion” for kids born with disability. In plain English, that would be called “infanticide.”

When asked whether it is morally permissible to “administer drugs” to the life of a baby born with a “serious (but non-lethal) neonatal condition,” 94% of Belgian doctors surveyed said “yes.”

While the survey didn’t define “non-lethal condition,” it’s already permissible in Britain to abort babies with Down Syndrome, cleft lip, or club foot.

To be clear, we are not talking about Nazi doctors, or North Korea or Chinese party officials. Belgium is a Western, highly educated, democratic, modern nation which, not not coincidentally, has the world’s most liberal assisted suicide laws.

Certain ideas make other ideas thinkable. It’s how the unimaginable become acceptable. The slope from abortion to infanticide by way of doctor-assisted-suicide is a slippery one indeed.

The right to die in Belgium: An inside look at the world’s most liberal euthanasia law