From Impartial Judge to Pronoun Czar - BreakPoint
Skip to content 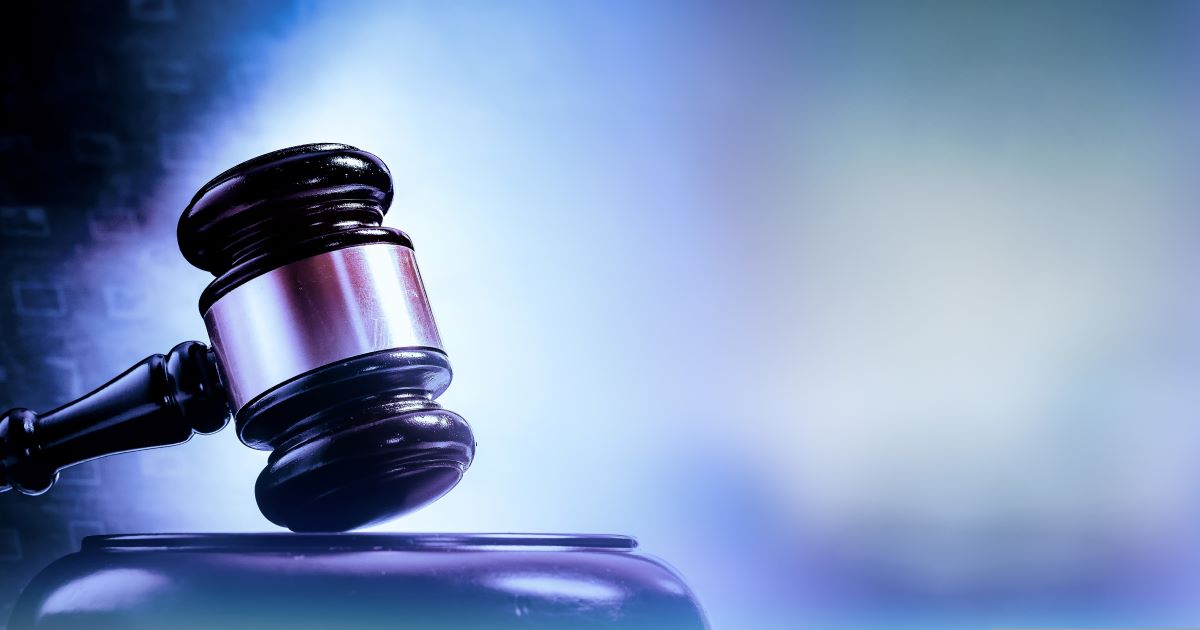 
From Impartial Judge to Pronoun Czar

In February, the Alliance Defending Freedom filed suit on behalf of three Connecticut females, each high school track athletes who are being forced to compete against biological males.

The case itself is bizarre enough–whether or not biological males possess inherent athletic advantages–but in a phone hearing last month, the presiding judge demanded that ADF attorneys refer to the male athletes as females during the proceedings, as if that’s not what the whole case is about. To not refer to these males as females, said the judge, would not be “consistent with science” or “human decency.”

As ADF attorneys noted, their entire case is based on the fact that this athlete’s gender identity is not consistent with science. To compel their speech forces them to surrender their entire argument.

So, ADF has called for the judge’s recusal, and rightly so since, as he’s made clear, he’s not capable of adjudication. Only activism.

Attorneys for Conn. High School Runners Ask Judge to Recuse after He Forbids Them from Describing Trans Athletes as ‘Male’