God's Power at Christmas: Athanasius, “On the Incarnation of the Word of God,” Part II - Breakpoint
Help make a bigger worldview possible for Christians around the globe with a year-end gift!
Skip to content 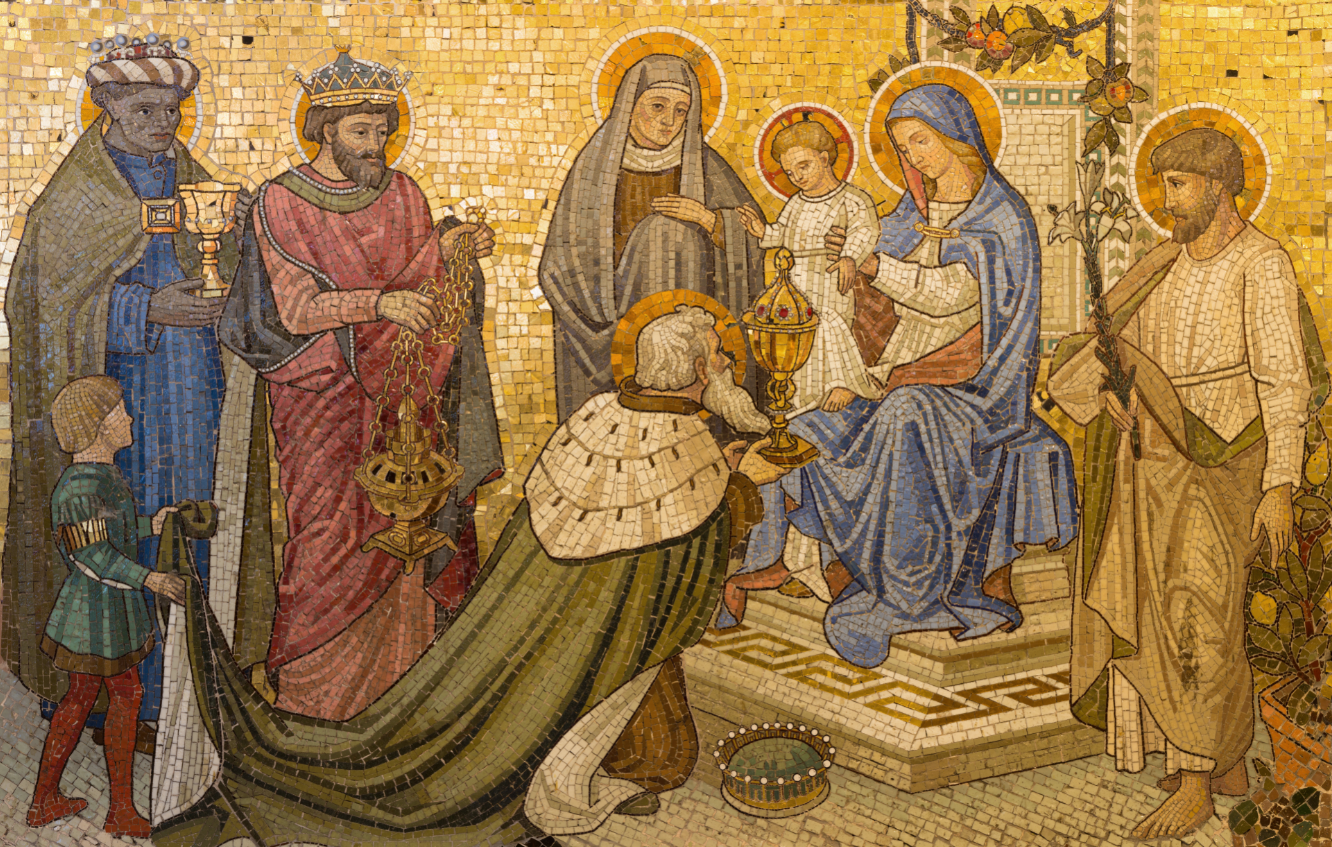 
God’s Power at Christmas: Athanasius, “On the Incarnation of the Word of God,” Part II

In the previous article, we looked at the first chapters of Athanasius’s “On the Incarnation” which focus on the implications of the Incarnation for God’s purpose in Creation. Athanasius then turns his attention to the details of how the Incarnate Word accomplished these things. He responds to objections that Christ should not have had to die in so public and disgraceful a way, arguing instead that crucifixion was uniquely appropriate for the death of Christ in terms that are foreign to our ways of thinking about it:

Of course, the crucifixion was not the end of the story. Turning to the resurrection, Athanasius offers proofs that are very different from those apologists today offer. The essential point is that dead people have no power to do anything, yet the power of Christ and his triumph over death is everywhere evident, first, in his followers who have no fear of death but despise it and trample on it by faith and the sign of the cross; then in the triumph of Christ over pagan gods, evil spirits, and magic, all of which are rendered impotent by the name of Christ and the sign of the cross.

In the subsequent sections, Athanasius deals with objections from both Jews and Gentiles. To the Jews, he emphasizes fulfilled prophecy, interestingly including Dan. 9:24-25, which refers to sealing vision and prophecy and the end of the time decreed for the holy city; Athanasius saw this fulfilled with the destruction of Jerusalem in AD 70. It thus parallels the end of the rule of pagan gods and evil spirits he spoke of in connection with the resurrection.

Against the Gentiles, he again cites the triumph of Christ over their gods, oracles, evil spirits, and magicians, but also notes that as the Gospel has gone across the world, it has done what paganism had never been able to do by uniting people in the worship of one God. Further, it has resulted in the transformation of entire peoples away from warfare, cruelty, and aggression to peace, harmony, and a desire for friendship—a phenomenon still seen today in many places in the Global South where the Gospel is growing.

Since no human could have done all this, it must have been done by and through God, and so Jesus is the Incarnate Word of God, the Creator of all things who reveals the mind of God. The effect of the Incarnation is a salvation much bigger than just forgiveness of sins:

He, indeed, assumed humanity that we might become God [i.e. partakers of the divine nature, 2 Pet. 1:4]. He manifested Himself by means of a body in order that we might perceive the Mind of the unseen Father. He endured shame from men that we might inherit immortality. He Himself was unhurt by this, for He is impassable and incorruptible; but by His own impassability He kept and healed the suffering men on whose account He thus endured. In short, such and so many are the Savior’s achievements that follow from His Incarnation, that to try to number them is like gazing at the open sea and trying to count the waves. One cannot see all the waves with one’s eyes, for when one tries to do so those that are following on baffle one’s senses. Even so, when one wants to take in all the achievements of Christ in the body, one cannot do so, even by reckoning them up, for the things that transcend one’s thought are always more than those one thinks that one has grasped.

The Church’s understanding of who Christ is and what He accomplished continued to develop from Athanasius, and in some ways his description of the union of the divine and human natures in Christ would be modified by later theological discussions. Just as we have blind spots from our era, Athanasius had his; he also did not have the benefit of the on-going debates about Christology. Nonetheless, his work provides valuable insights that much of the Church has lost.

This has been only a brief and idiosyncratic introduction to the riches of “On the Incarnation.” I encourage you to read it for yourself, taking your time with it. It will enrich your appreciation of the Incarnation and of the salvation the Word of God accomplished through it.