Google Docs Offers Unsolicited Conformity - BreakPoint
Join us in helping to equip and renew the Church with a Christian worldview by giving before our fiscal-year ends!
Skip to content 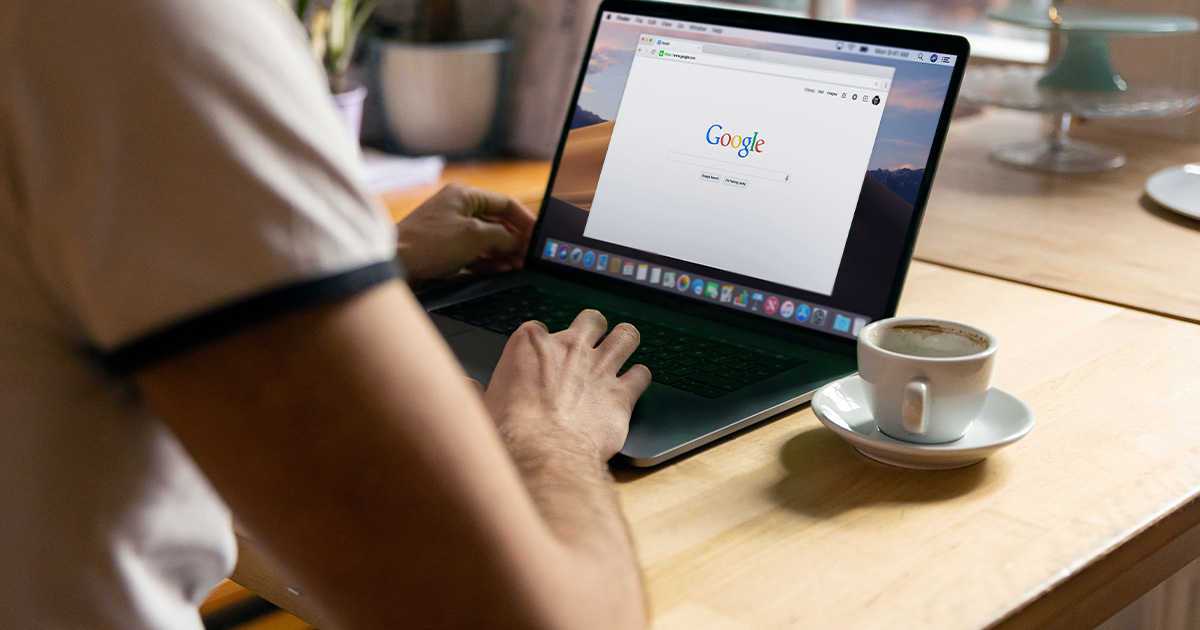 In one of the most annoying tech moves since Microsoft’s “Clippy,” Google Docs now offers unsolicited advice about how to avoid using non-inclusive language. Terms like “landlord” or “motherboard” trigger a pop-up warning that reads “these words may not be inclusive to all readers.”

It’s more than annoying for Google to thought police our words in this way. It simply doesn’t correspond with reality. Sure, not all “police officers” are “policemen,” but connecting “landlord” with slavery or class warfare misses the full history of the word. And questioning the word “motherboard”? That’s just silly.

Google has never been a neutral facilitator of communication, but this move demonstrates a misunderstanding of language itself. Words are more than social constructs. They reflect reality. Denying that certain realities exist with language doesn’t change reality.