Harvard Law Prof Wants to Ban Homeschooling - BreakPoint
Join us in helping to equip and renew the Church with a Christian worldview by giving before our fiscal-year ends!
Skip to content 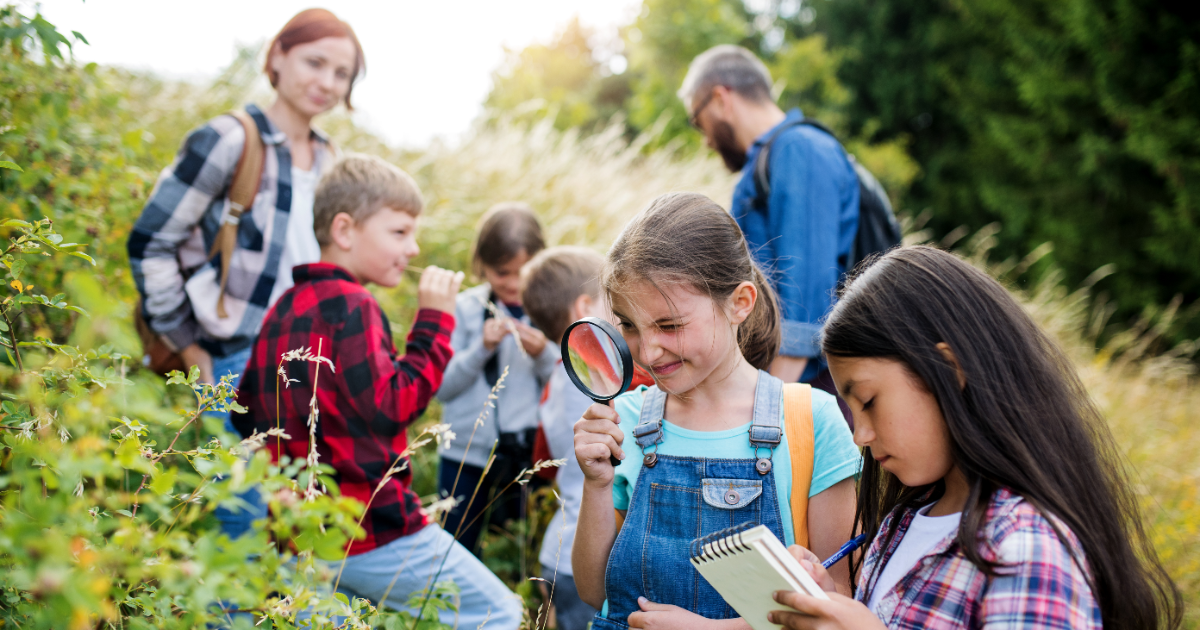 Why She Is Wrong

In a drawing that illustrates an article in the most recent Harvard Magazine, a sad homeschooled girl sits imprisoned in a house made of books labeled “reading,” “writing,” “arithmatic,” and “Bible.” Outside, children happily play, skip rope, and run races. The image must have seemed strange to the many homeschool families who, unlike the editors, know how to spell “arithmetic” and who, unlike many educational professionals, tend not to separate out-of-class activities from learning.

The article, on the other hand, in which Harvard Law professor Elizabeth Bartholet calls for a presumptive national ban on homeschooling, should be alarming.

The article summarized the arguments from a recent Arizona Law Review paper in which Bartholet argues that homeschooling not only violates children’s rights to a ‘meaningful education’ and their right to be protected from potential child abuse, but may keep them from contributing positively to a democratic society.”

To argue her first point, Bartholet must (and indeed does) reject studies, such as the 2010 study published in the Widener Law Review, that conclude homeschooled children reach “levels of academic achievement similar to or higher than their publicly schooled peers.” She singles out the research of Dr. Brian Ray, who’s conducted some of the most extensive studies on homeschooling to date.

Ray’s 2009 survey of standardized test results from more than 11,000 homeschooled students over 25 years from all 50 states, led him to conclude that, on average, “Homeschoolers are still achieving well beyond their public school counterparts—no matter what their family background, socioeconomic level, or style of homeschooling.”

Bartholet dismisses Ray’s research as “advocacy dressed up by science.”

In response to the Harvard article, recent Harvard grads Melba Pearson and Christian author Alex Harris wrote articles dismissing Bartholet’s claims as ideology dressed up as advocacy, pointing out how growing up homeschooled prepared them not only to attend Harvard, but to excel there.

What of Bartholet’s argument that the lack of oversight of homeschooling families can conceal child abuse? Nowhere does Bartholet mention that according to the most widely-cited research, nearly 1 in 10 public school students in the U.S. will be subjected to sexual misconduct by school employees. Of course, public schools are filled with many good and dedicated teachers and workers, but homeschool families are filled with good and dedicated parents.

Let me be clear: Every single case of abuse is horrific, and anyone anywhere who perpetuates such abuse should be stopped and prosecuted. What’s unclear is why, for Bartholet and Harvard Magazine, the outliers in one arena disqualify it, but not in the other.

The reasons behind Bartholet’s highly selective criticism are laid bare when she admits what she thinks to be the real bogeyman of many homeschool families: “a majority of are driven by conservative Christian beliefs, and seek to remove their children from mainstream culture.” Well, there you have it.

Our response to such “extreme religious ideologues,” she suggests, should mirror Germany, where homeschooling is illegal. And, apparently unable to hear herself talk, Bartholet concludes “I think it’s always dangerous to put powerful people in charge of the powerless, and to give the powerful ones total authority.” So, giving the powerful government authority over the education of children will solve the problem of powerful parents having authority over children?

And therein lies the fundamental confusion, one that’s been debated in various cultural contexts throughout history and, that, when gotten wrong has destroyed lives and human flourishing. Does government have unlimited authority, or does it function best by preserving the inherent authorities possessed by other institutions throughout society, especially the authority of the family?

As Princeton professor Robert George pointed out, this article isn’t so much an argument against homeschooling as it for the compulsory secularization of America’s children. This kind of power grab, for which Bartholet advocates and against which George warns, is only made easier when parents surrender their God-given authority and responsibilities to the state. Outsource is one thing. Surrender is another.

This article is just one indication of growing challenges to parental rights everywhere. There are others, including the Summit on homeschooling to be held at Harvard this summer, where Bartholet will be a featured speaker, as well as William and Mary Law professor James Dwyer who once said, “…the reason parent-child relationships exist is because the State confers legal parenthood.”

At root, this isn’t a debate about better or best educational environments or practices. It’s a debate about where our most fundamental rights come from. Those who think the State grants rights seek a legal monopoly on the minds of the next generation. Those who think the State’s job is to recognize rights and protect them look elsewhere for the source of those rights. Who are the real ideologues again?

The Risks of Homeschooling

How to (and How Not to) Homeschool During COVID-19