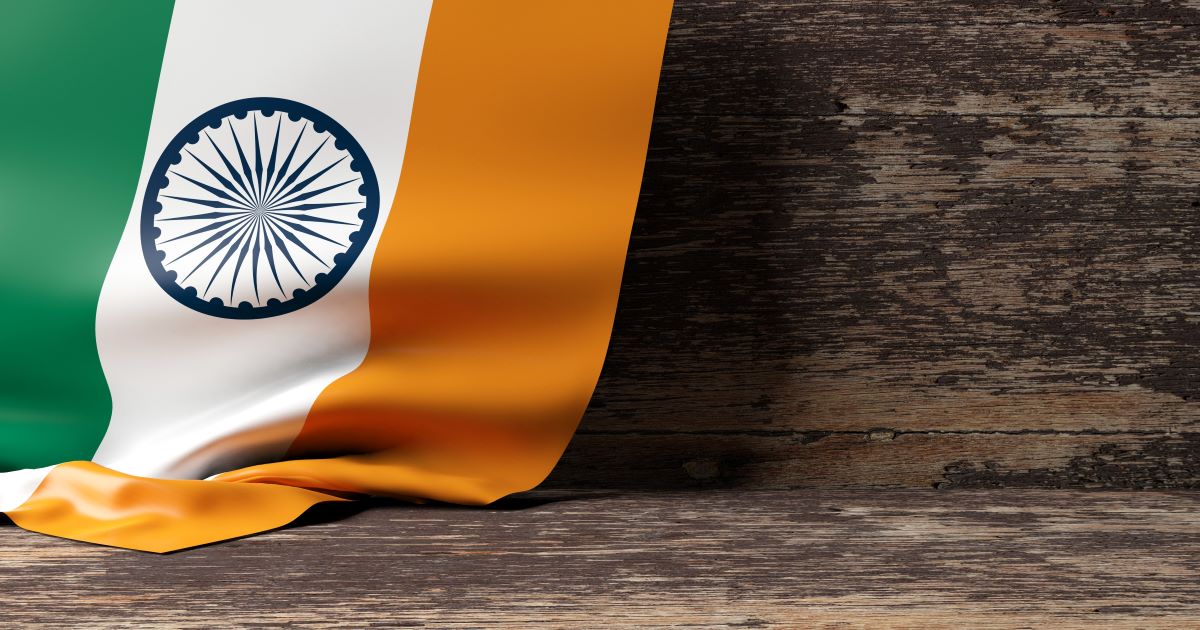 When a recent outbreak of COVID-19 in India was linked to a large Muslim gathering in Delhi, Hindu nationalists took the opportunity to scapegoat all Muslims and further restrict religious freedom.

Except, that is, in the southern Indian state of Kerala, where officials worked with Muslim leaders to test and trace the spread of the virus.

Kerala has a history of religious freedom and tolerance and, not coincidentally, a large Christian population too, perhaps dating back to the first century.

Kerala’s government enlisted all religious groups as partners in combating the virus and to help manage “community kitchens…for the needy and [run] state campaigns on pandemic preventive measures.”

As one government official said, “We are a team . . . It is a humanitarian crisis, and there are no religious, caste and other differences.”