Higher Education, and The Leadership of Barronelle Stuzman and Ernie Johnson - Breakpoint
Help make a bigger worldview possible for Christians around the globe with a year-end gift!
Skip to content 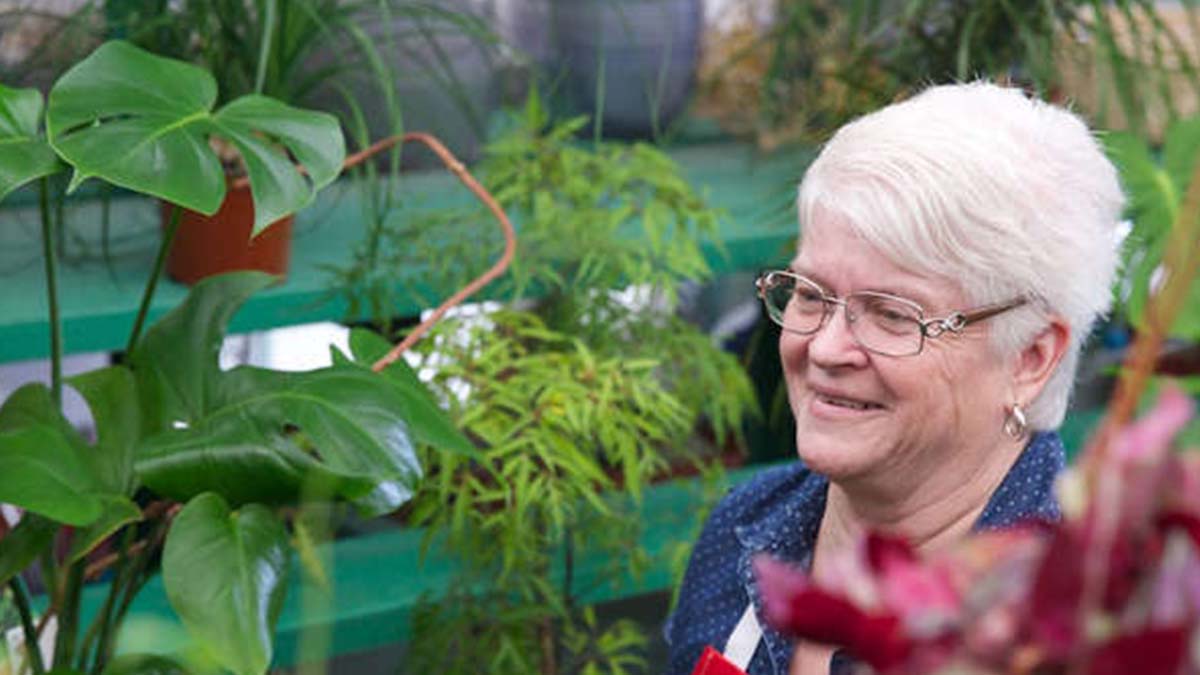 
Higher Education, and The Leadership of Barronelle Stuzman and Ernie Johnson

John and Maria consider the long legal battle endured by Barronelle Stutzman. They highlight her faith convictions and discuss how this offers encouragement for Christians to live their faith in culture, following her example.

Maria then asks John to explain why he highlighted the story of Ernie Johnson this week, after the passing of Ernie’s son, Michael. John explains how Ernie’s faith commitment is an inspiring lesson for Christians to simply and confidently trust the Lord.

John also explains the ideas behind what he and Shane Morris wrote this week on “Luxury Beliefs,” first defining what luxury beliefs are before revealing how they challenge culture.

To close, Maria asks John to comment on a new university organized by both liberal and conservative thinkers as a referendum on bloated and ideologically driven university systems. John goes through the reasoning to develop what is being called The University of Austin, pointing to a recent story where Yale revealed they have as many administrators as students as a sample that we’ve lost the mission of education in our culture.

The End of Barronelle’s Battle

For almost ten years now, the American Civil Liberties Union (ACLU) and the State of Washington have targeted an elderly, small-town florist named Barronelle Stutzman. The case began when Barronelle declined to serve a long-time customer’s gay wedding. A few months ago, Barronelle, now 77, filed a request for a final rehearing of her religious liberty case with the U.S. Supreme Court on behalf of her business, Arlene’s Flowers. This week, the ACLU offered, and Barronelle accepted, a five-thousand-dollar settlement. It’s a surprisingly small amount, given how long Barronelle has lived under the threat of losing her business, assets, and life savings due to exorbitant legal fees and penalties.

In 2015, because of a special edition of the ESPN Documentary series E:60, the world began to learn that Johnson was even more impressive as a dad than he was in the studio. Eric described it this way:

Johnson and his wife, Cheryl, have four adopted children: Michael, who was born in Romania; Carmen, born in Paraguay; and Ashley and Allison, whom they adopted out of foster care.

This commitment to adoption sets the Johnsons apart all by itself, but the story doesn’t end there. Michael, 25, was born with a “progressive form of muscular dystrophy” and has been dependent on a ventilator for the past five years.

According to one Cambridge academic, permissive attitudes about sex, marriage, drugs, and religion are “luxury beliefs; more status symbols for cultural elites than blueprints for the way they live. Rob Henderson first floated the idea of “luxury beliefs” in an essay in the New York Post, later at Quillette, and most recently in a podcast. He argues that beliefs that tend to be disastrous for poor and middle-class communities have become the modern equivalent of buying expensive clothes or hiring servants. It’s a way of showing off your wealth and signaling your status to fellow members of the upper class.

We Can’t Wait for Universities to Fix Themselves. So We’re Starting a New One.

Our project began with a small gathering of those concerned about the state of higher education—Niall Ferguson, Bari Weiss, Heather Heying, Joe Lonsdale, Arthur Brooks, and I—and we have since been joined by many others, including the brave professors mentioned above, Kathleen Stock, Dorian Abbot and Peter Boghossian.

We are a dedicated crew that grows by the day. Our backgrounds and experiences are diverse; our political views differ. What unites us is a common dismay at the state of modern academia and a recognition that we can no longer wait for the cavalry. And so we must be the cavalry.

A “proliferation of administrators”: faculty reflect on two decades of rapid expansion

Over the last two decades, the number of managerial and professional staff that Yale employs has risen three times faster than the undergraduate student body, according to University financial reports. The group’s 44.7 percent expansion since 2003 has had detrimental effects on faculty, students and tuition, according to eight faculty members.